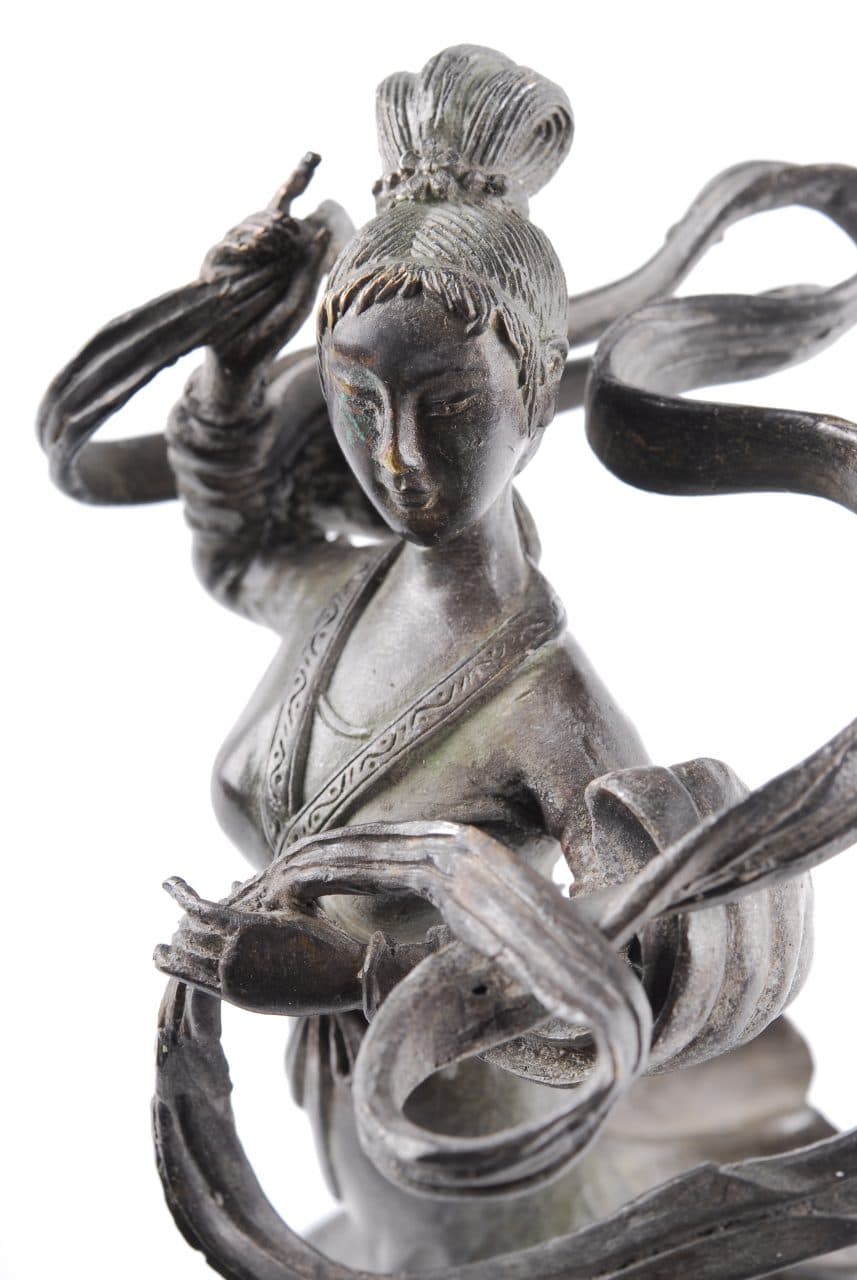 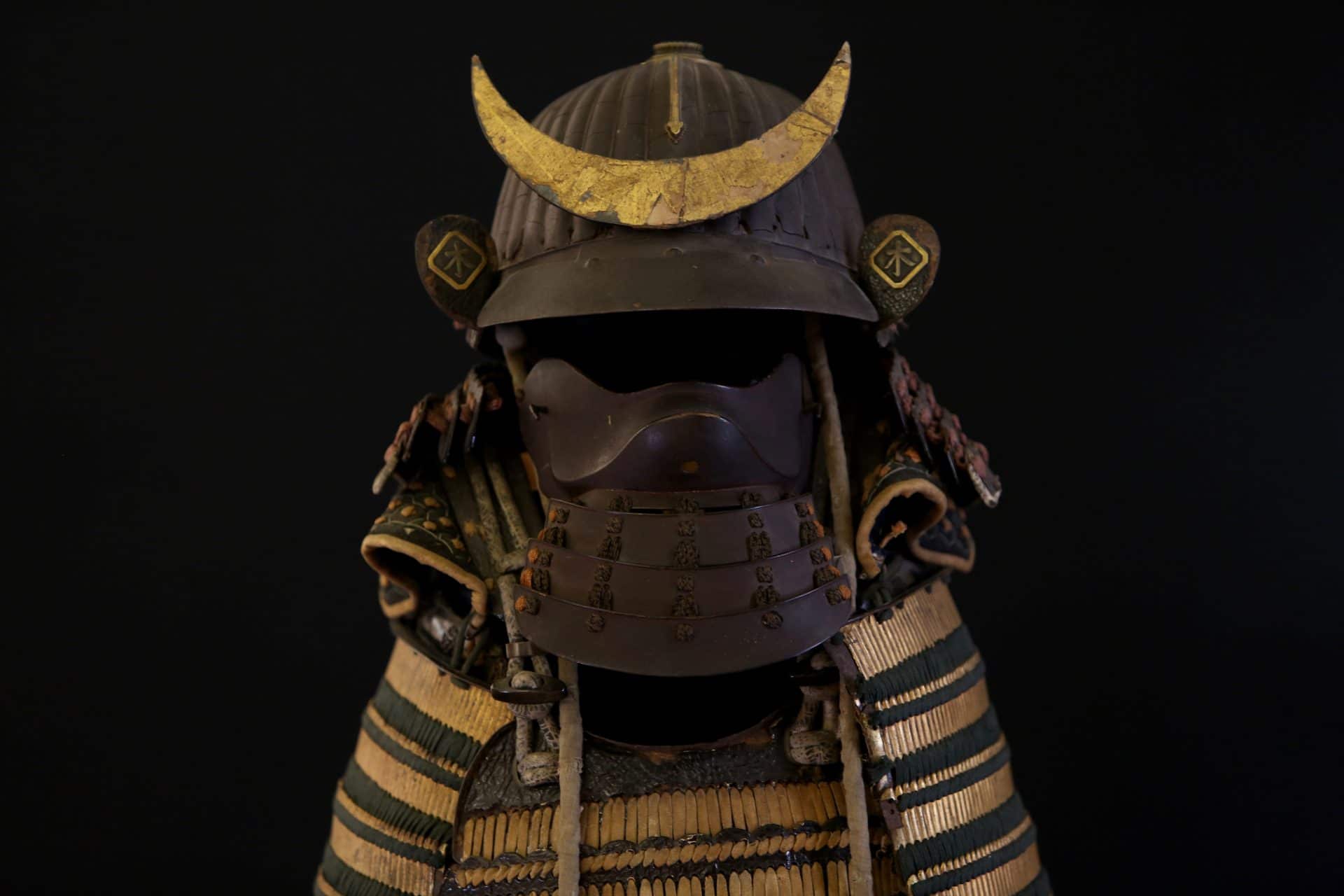 Thanks to the cultivation of hemp, people were able to stop wearing animal hides and switch to clothing made of woven fabrics. Various items of clothing and fabric, ranging from sandals and ritual robes to bandages and carpets, have been found on archaeological digs. First, the long, strong plant fibres were twisted into simple twine; in turn, strands of twine were plaited together to make stronger ropes. Cross-weaving allowed ropes to be made into nets for fishing and hunting. As weaving technology developed, finer and finer meshes became possible, until the net finally developed into true woven cloth. 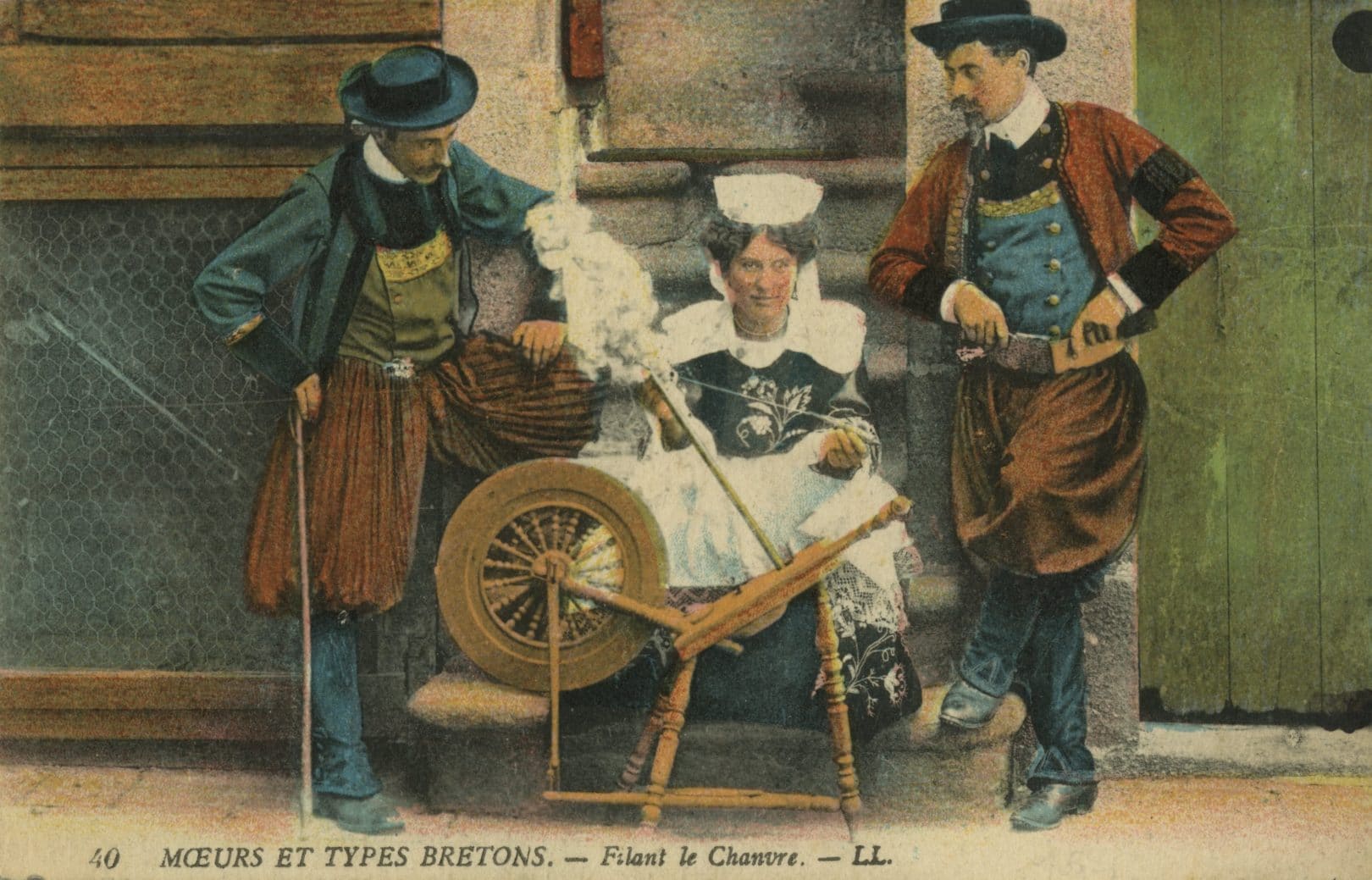 This postcard is an engaging testimony to the long history of hemp in France. 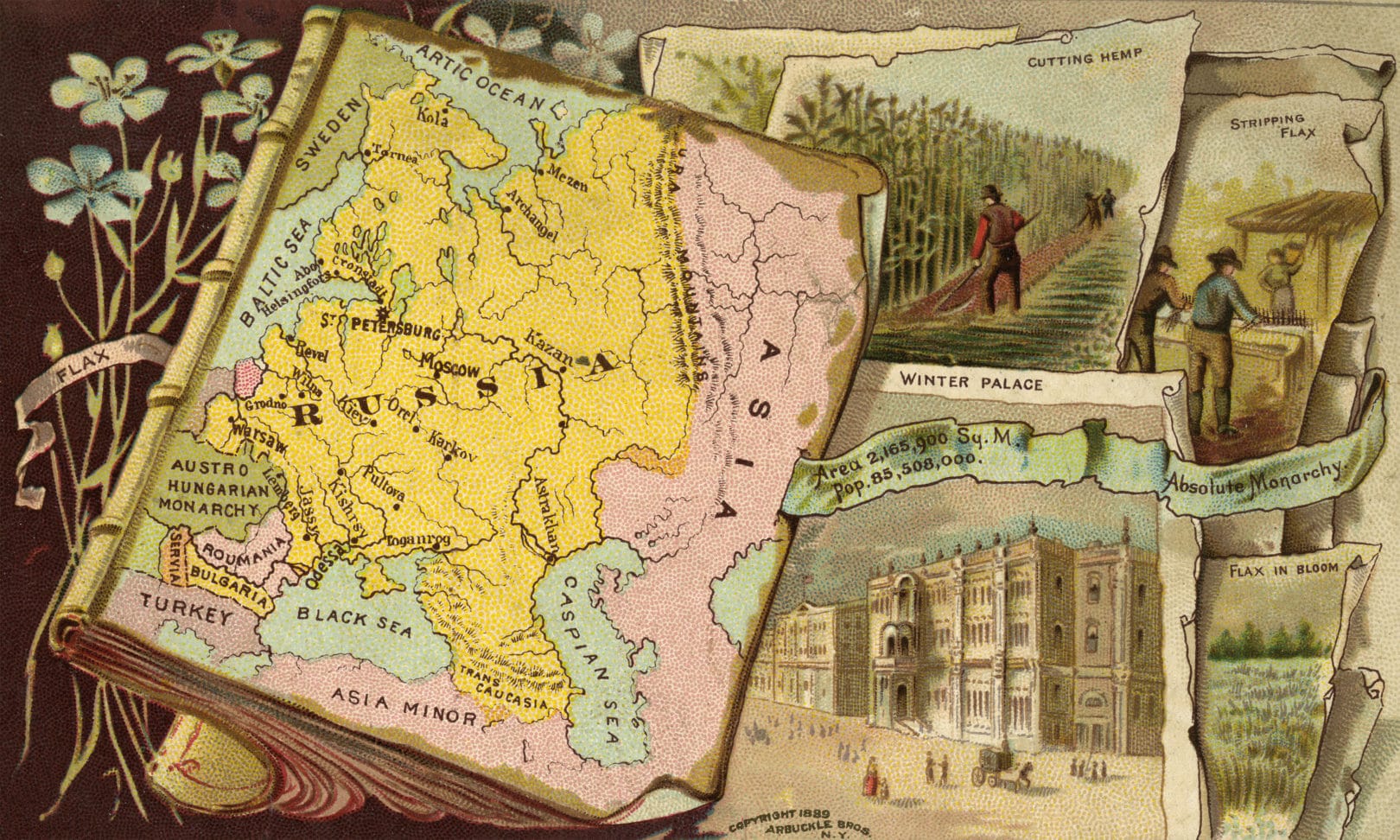 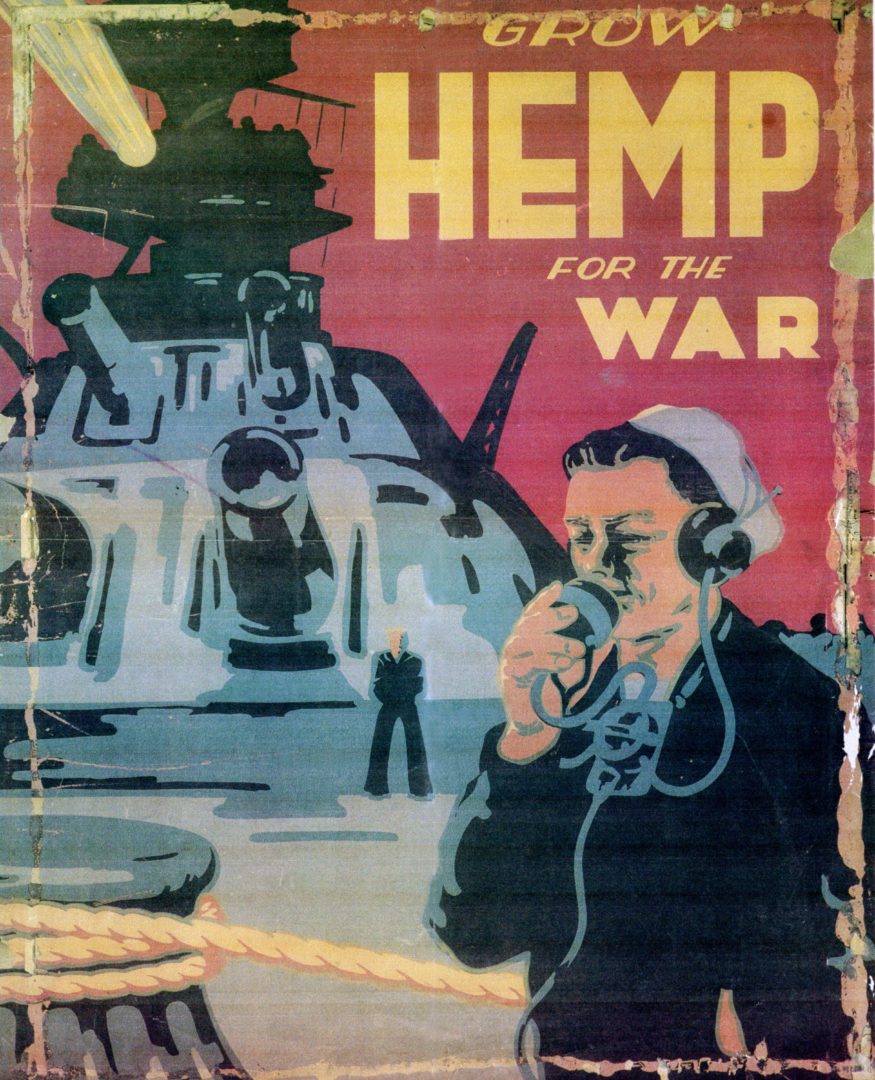 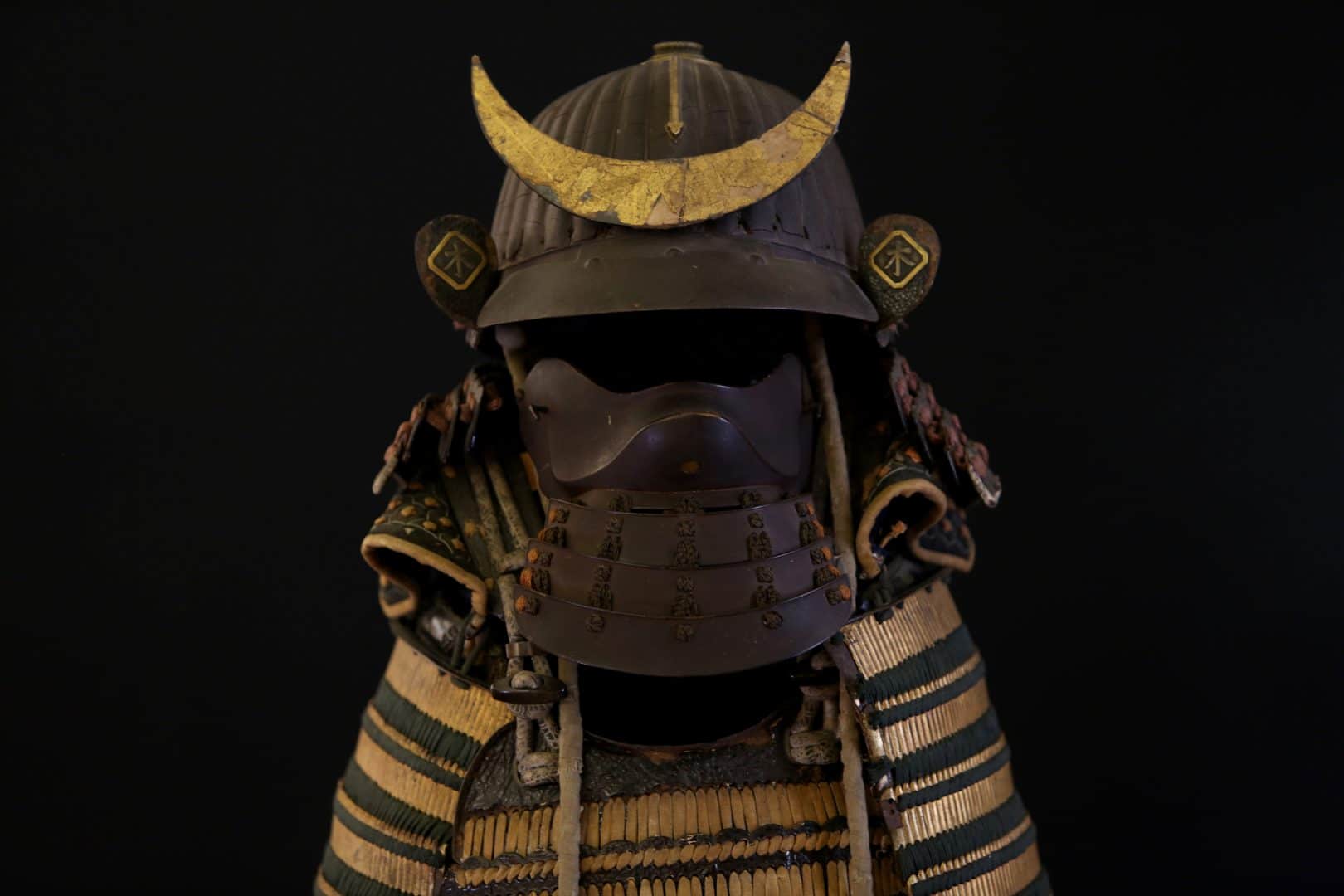 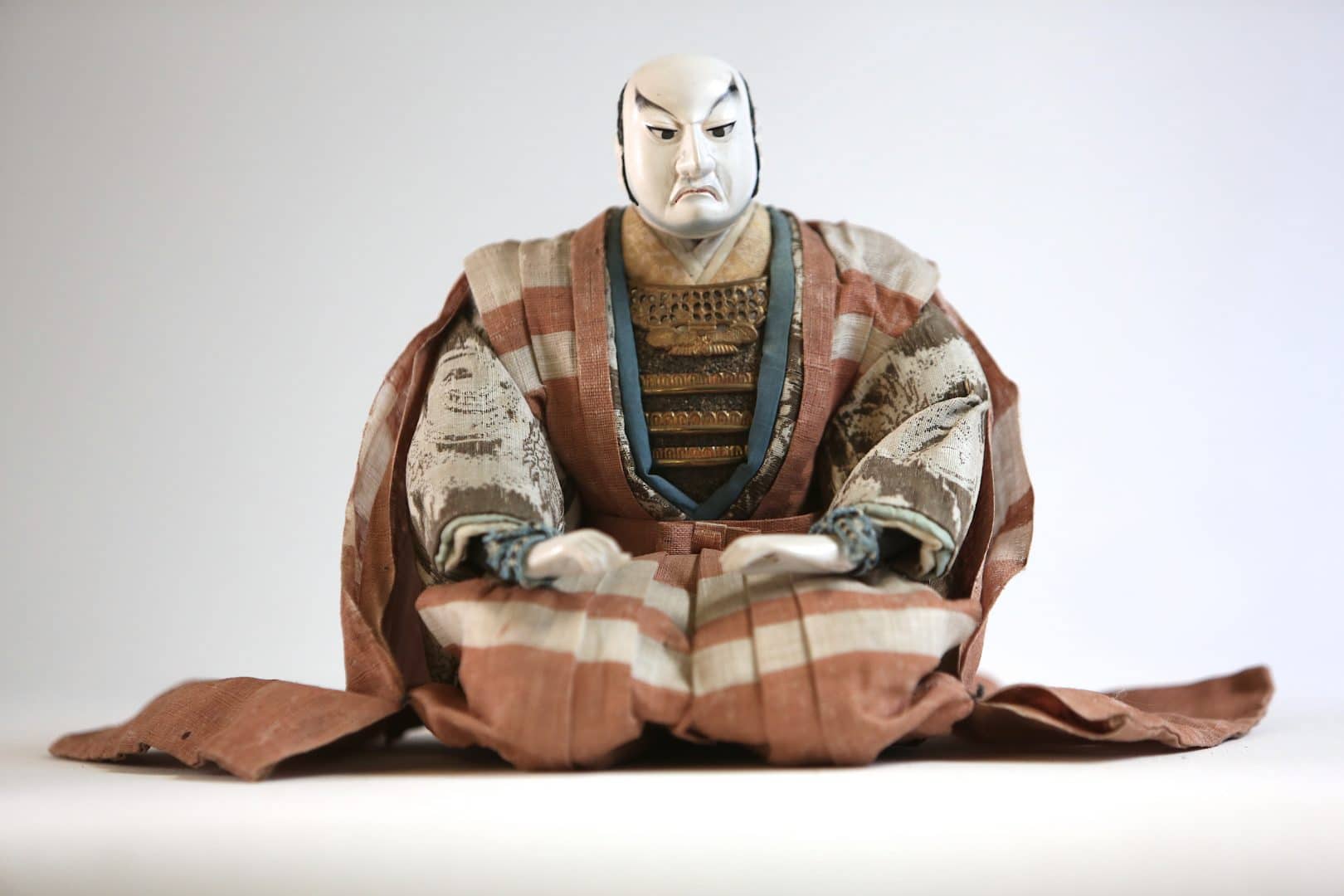