Prior to the Spanish premiere of the Mr. Nice biopic, the real Mr. Nice, Howard Marks, paid a visit to the museum in Barcelona for a meet and greet with his fans. 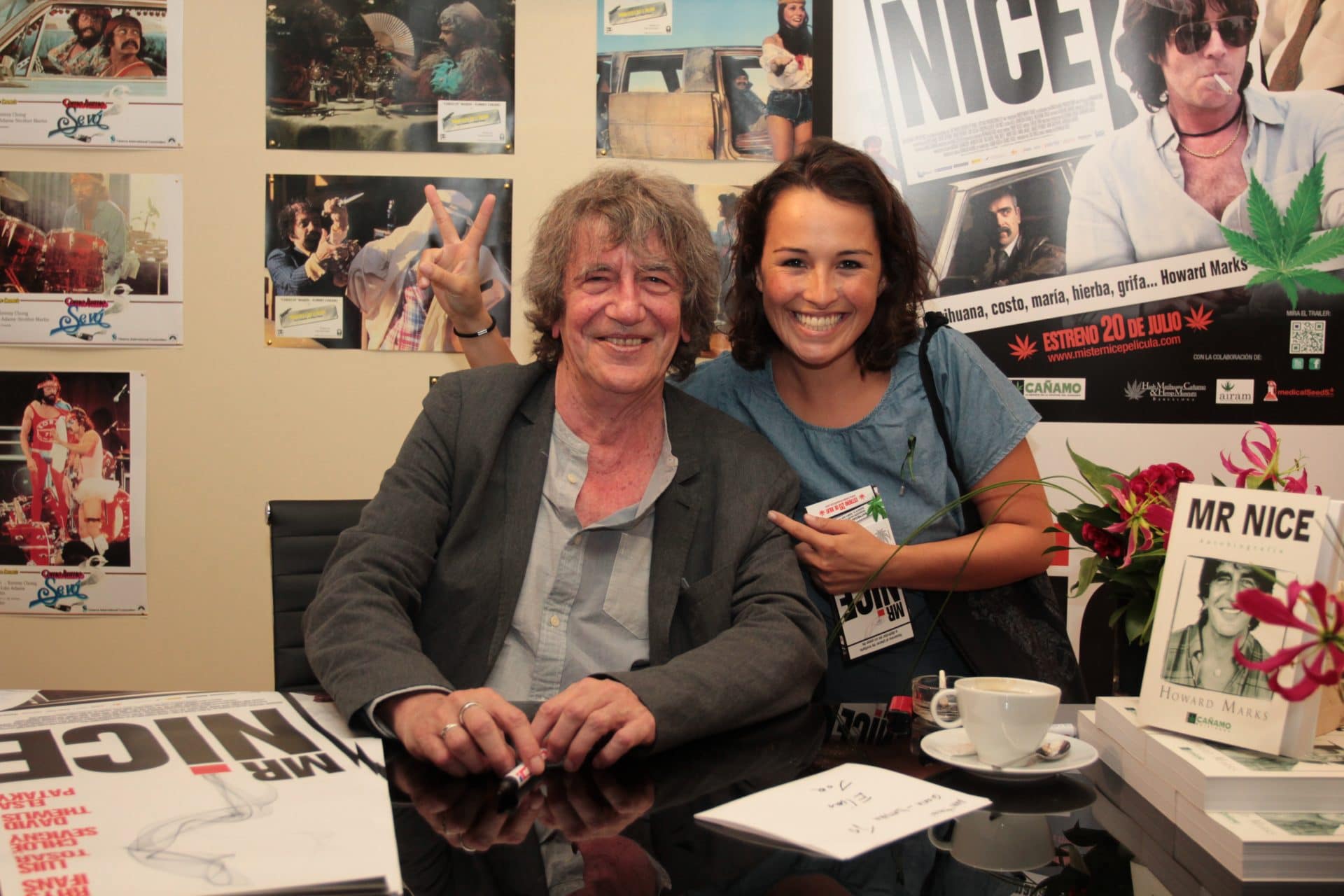 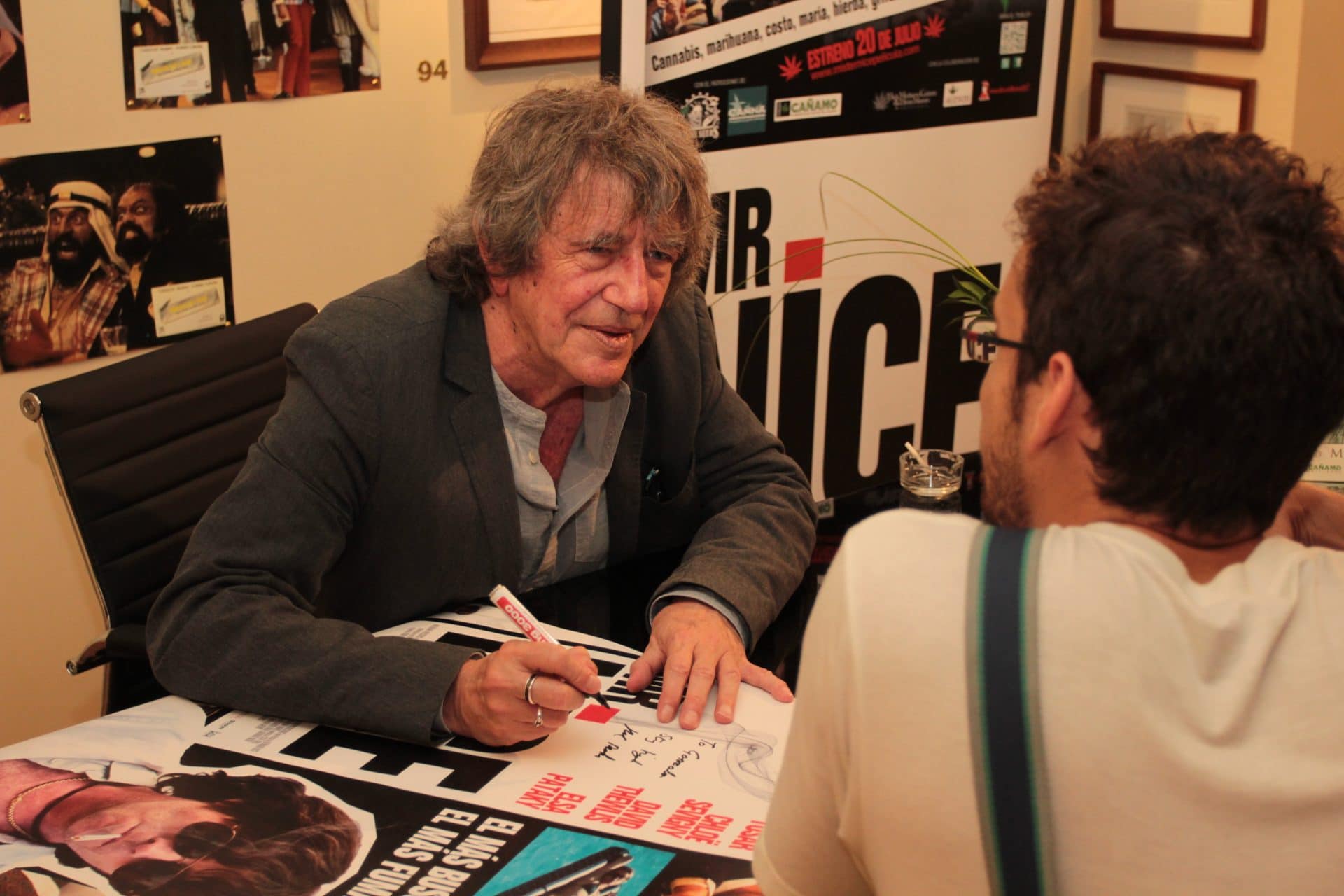 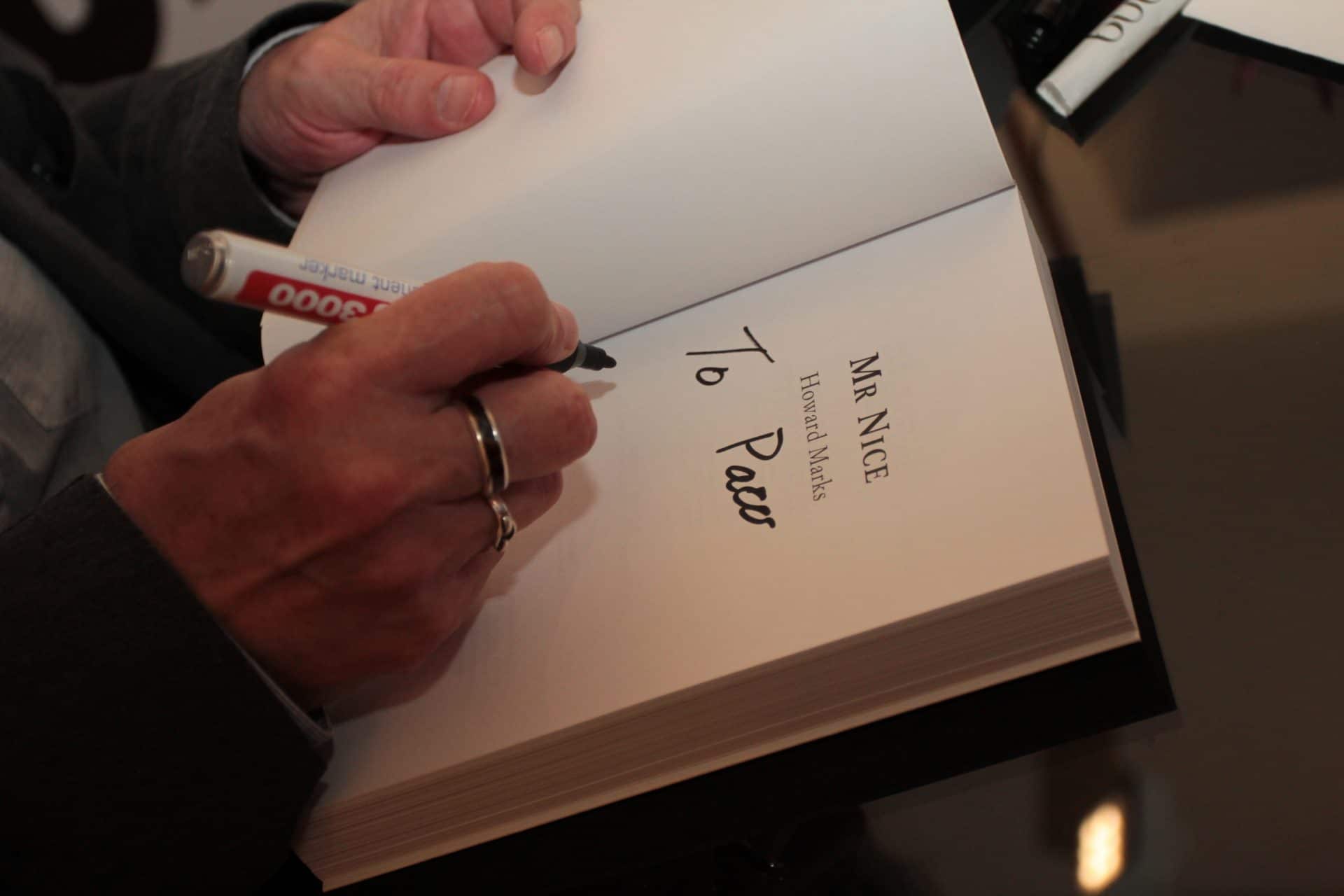 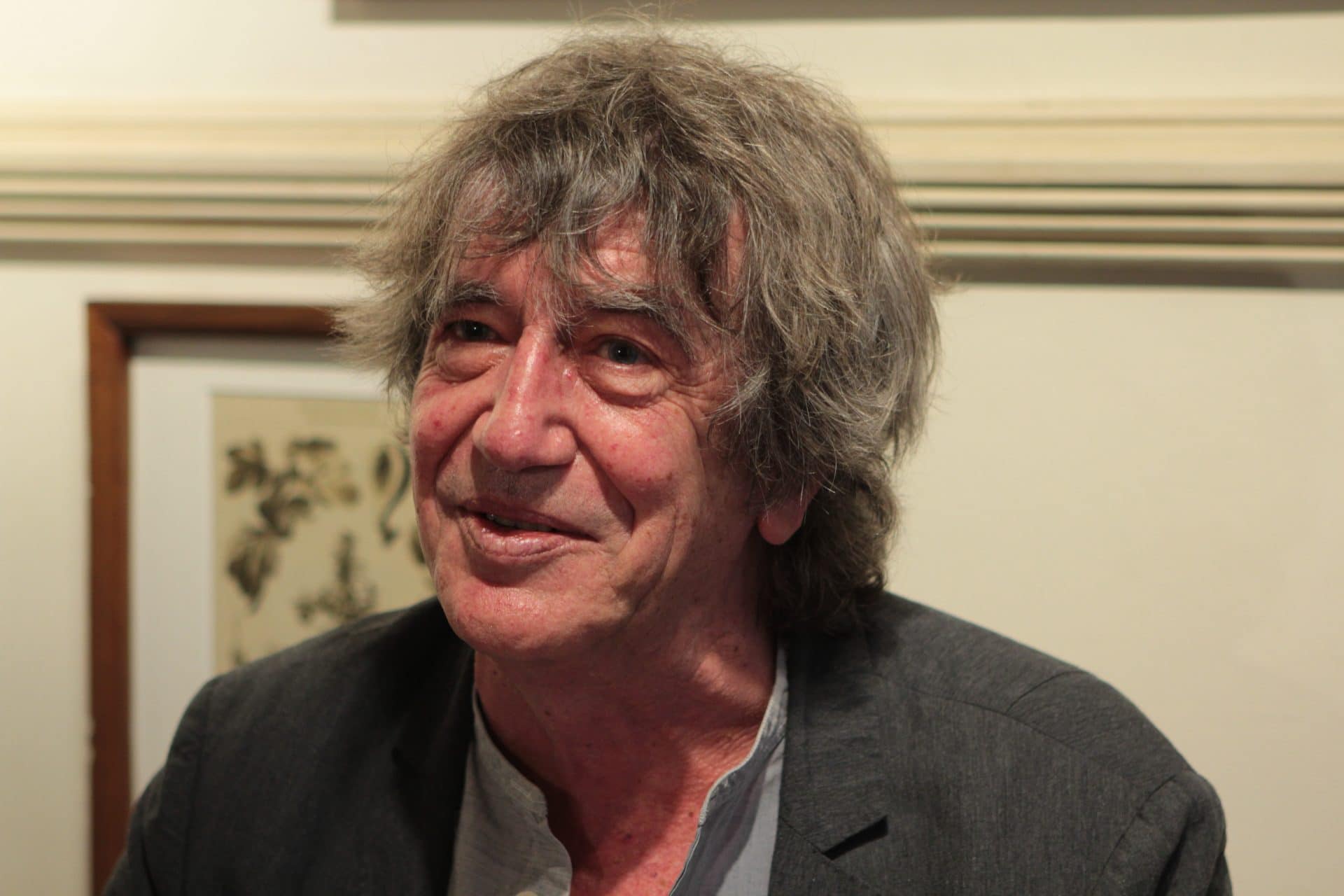 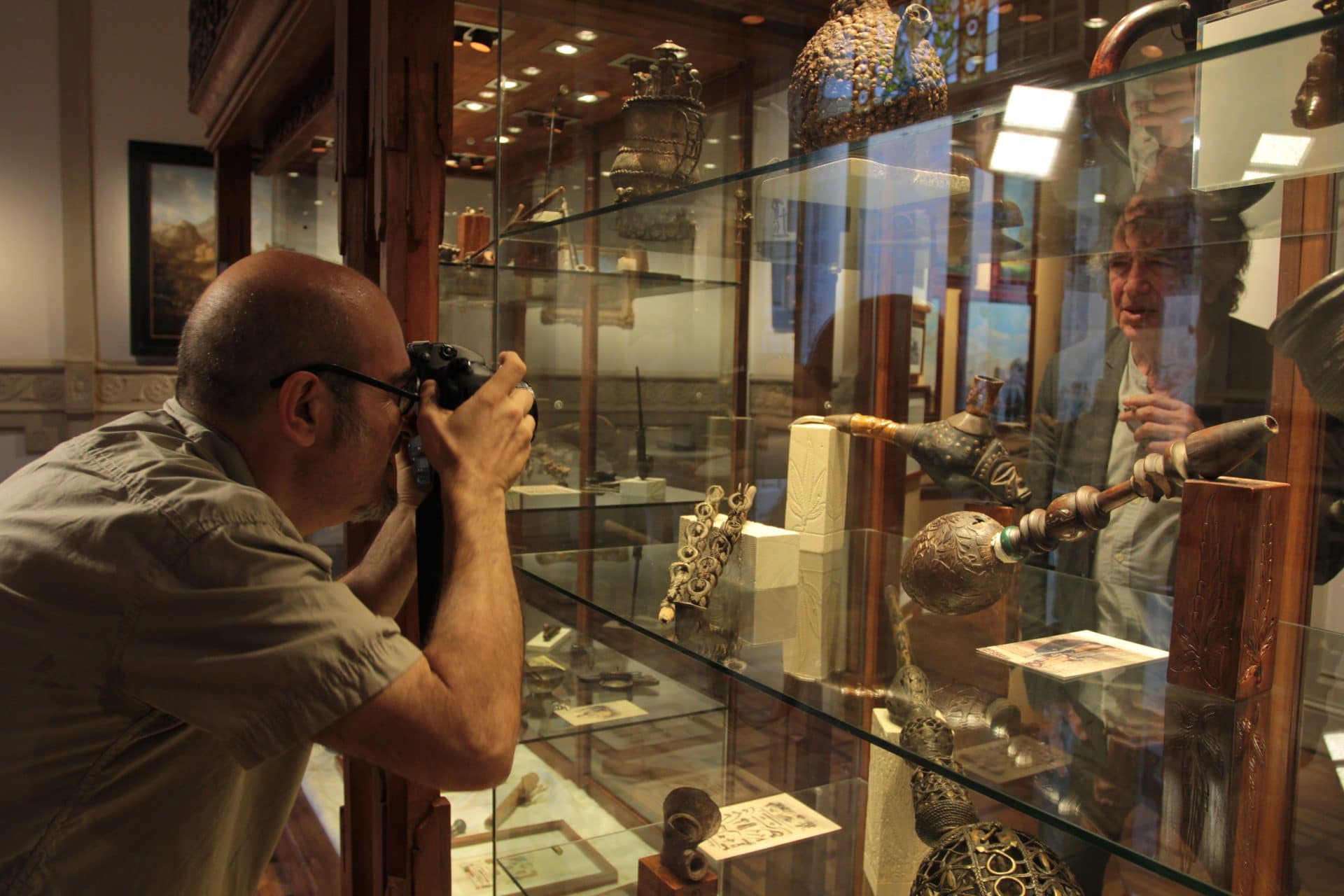 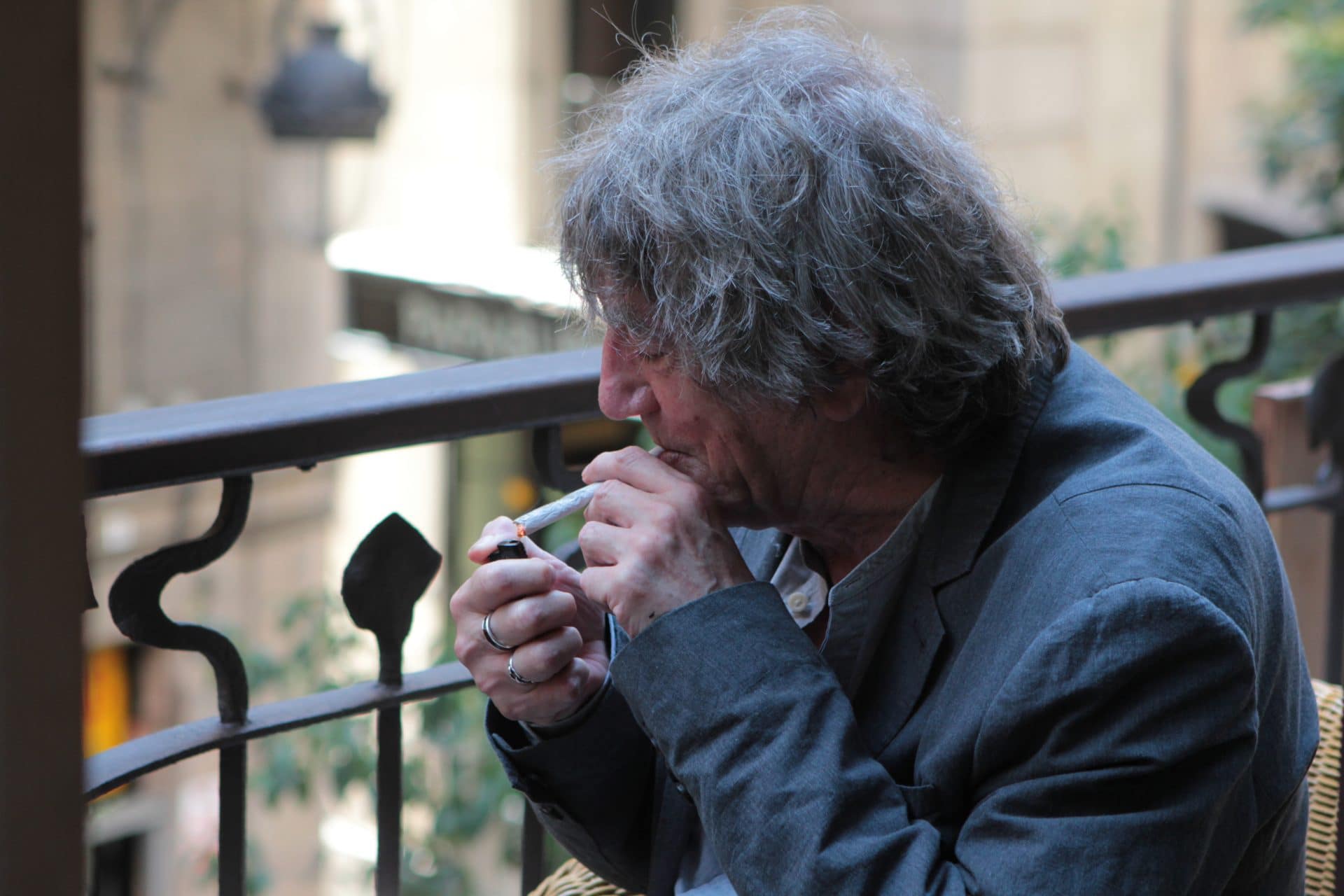 “Society would be safer if cannabis was legalised.”

Prior to the Spanish premiere of the successful Mr. Nice biopic, the real Mr. Nice, Howard Marks, paid a visit to the Hash Marihuana & Hemp Museum in Barcelona on July 17th 2012 for a meet and greet with his fans, who were already queued up in front of the museum long before Mr. Nice himself arrived.

In the presence of a wide array of Spanish media, Marks signed copies of his autobiography, posters and free cinema tickets. After the signing session, fans had the opportunity to have their picture taken with their idol within the exceptional decor of the world’s largest museum on hemp and cannabis. Marks said he was delighted and very impressed with the museum, praising the vision and efforts of its founder Ben Dronkers.

Following the meet and greet in the museum, Marks held a press conference in the cannabis social club AIRAM. He noted that he was very impressed by the cannabis movement in Spain and its projects in favour of legalisation, stating that achieving cannabis legalisation in Spain is closer than ever before. He also condemned the decision by the Dutch government to prohibit access to coffee shops for tourists as “extremely foolish”. Marks agrees with the statement Sir Richard Branson made in May 2012, during the Cannabis Culture Awards ceremony – which also took place in the museum in Barcelona –  namely, that this political move is “a terrible mistake”.

The Hash Marihuana & Hemp Museum has dedicated a special showcase to Howard Marks, which contains his authentic ‘inmate ID’ among other artefacts. In honour of Howard Marks, Sensi Seeds developed a special type of cannabis — Mr. Nice — seeds of which were handed out to the first 2,000 cinema visitors.