Home › News & Exhibitions › News › How I became the Hash Queen

How I became the Hash Queen

Dutch cannabis icon Mila Jansen presented her autobiography ‘How I became the Hash Queen’ in the museum of Amsterdam. 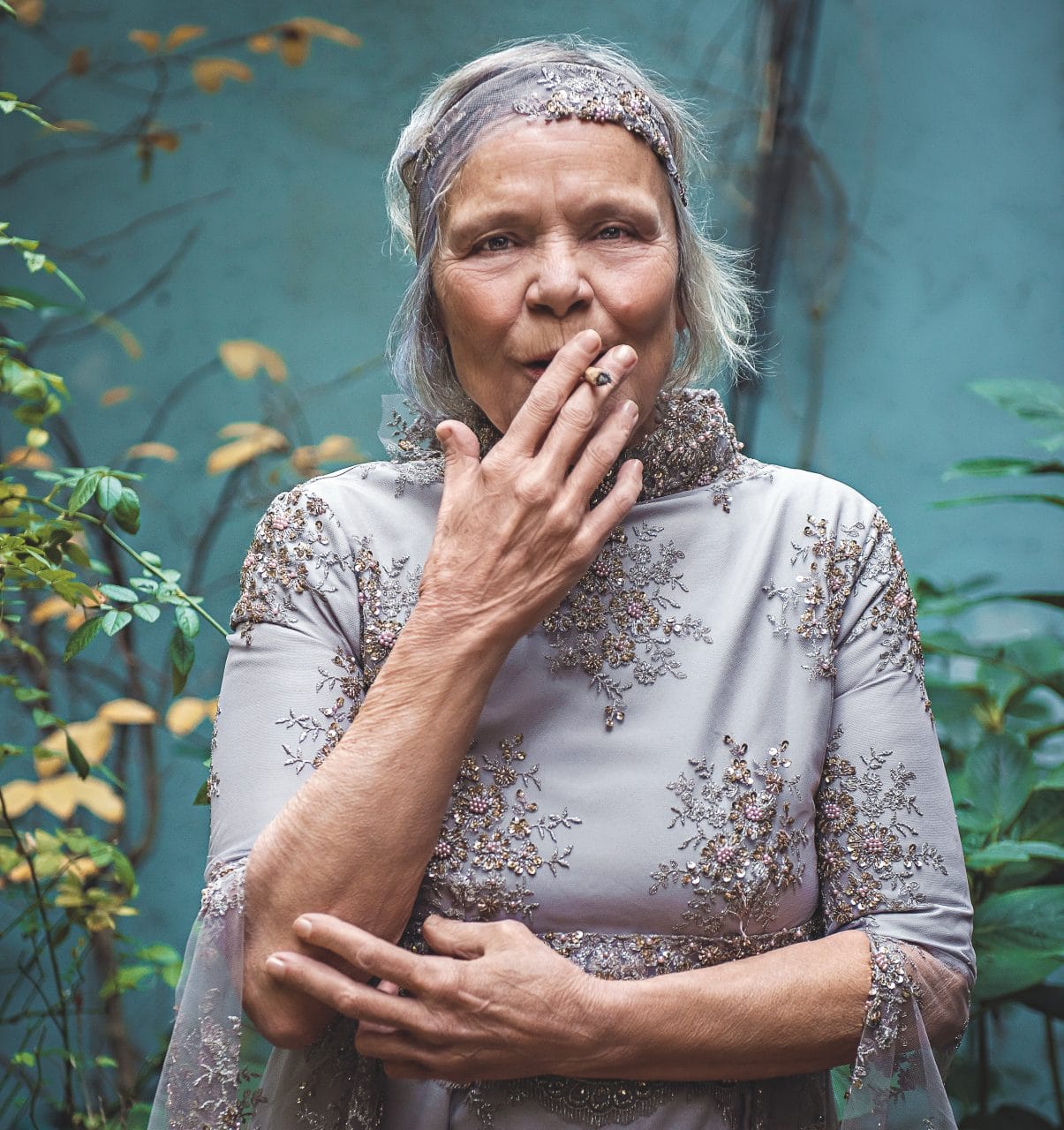 “Hash keeps me healthy and sane in all the madness of what life brings you.” 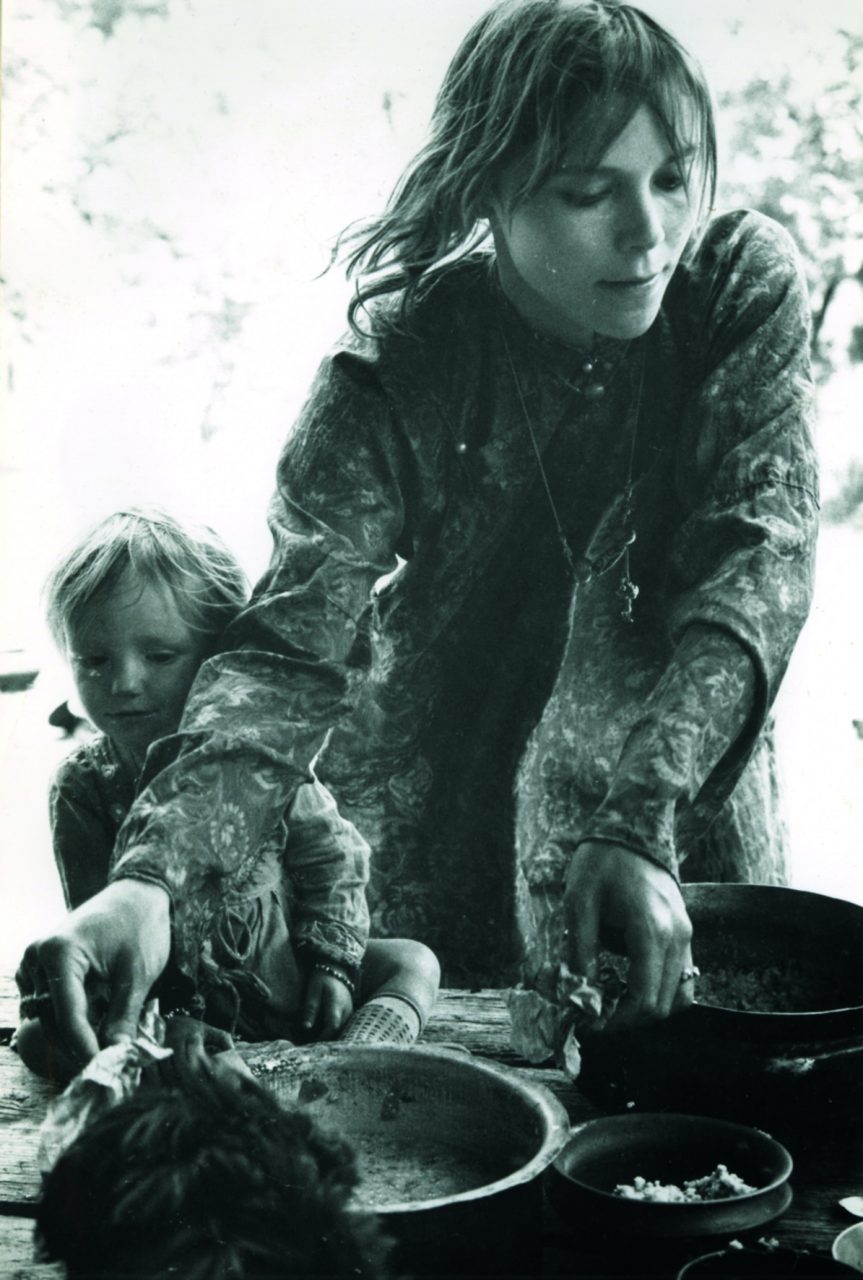 Mila Jansen in the Indian town of Manali, 1968.

How I became the Hash Queen

On the 26th of July, 2018 Dutch cannabis icon Mila Jansen (1944) presented her autobiography ‘How I became the Hash Queen’ at the Hash Marihuana & Hemp Museum of Amsterdam. The book launch took place in the setting of the museum’s current exhibition ‘We Are Mary Jane: Women of Cannabis’.

‘How I became the Hash Queen’ is an exciting personal account from one of the cannabis industry’s rare female icons, a life story unlike any other that takes us from 1960s Amsterdam to the Himalayas, and to the burgeoning legal weed scene in the US.  Mila’s autobiography is intriguing and inspiring on many levels. As a mother, inventor, traveller, lover, and spiritual practitioner, she has taken on incredible challenges and embarked on unimaginable adventures.

Mila Jansen is a pioneer in the traditionally male-dominated cannabis industry. In 1960s Amsterdam she started a tea house: the place to be for the upcoming underground scene and now known as a precursor to the world famous coffeeshops. Since the 1990s she has run her own company in hash-making devices: her game-changing inventions have shaped the future of this field. Mila was recently honoured with being named one of the 100 most influential people in the world of cannabis.

Mila Jansen’s story featured in the museum’s exhibition ‘We Are Mary Jane: Women of Cannabis’. This exhibition paid tribute to the often-overlooked female contributions to cannabis history.