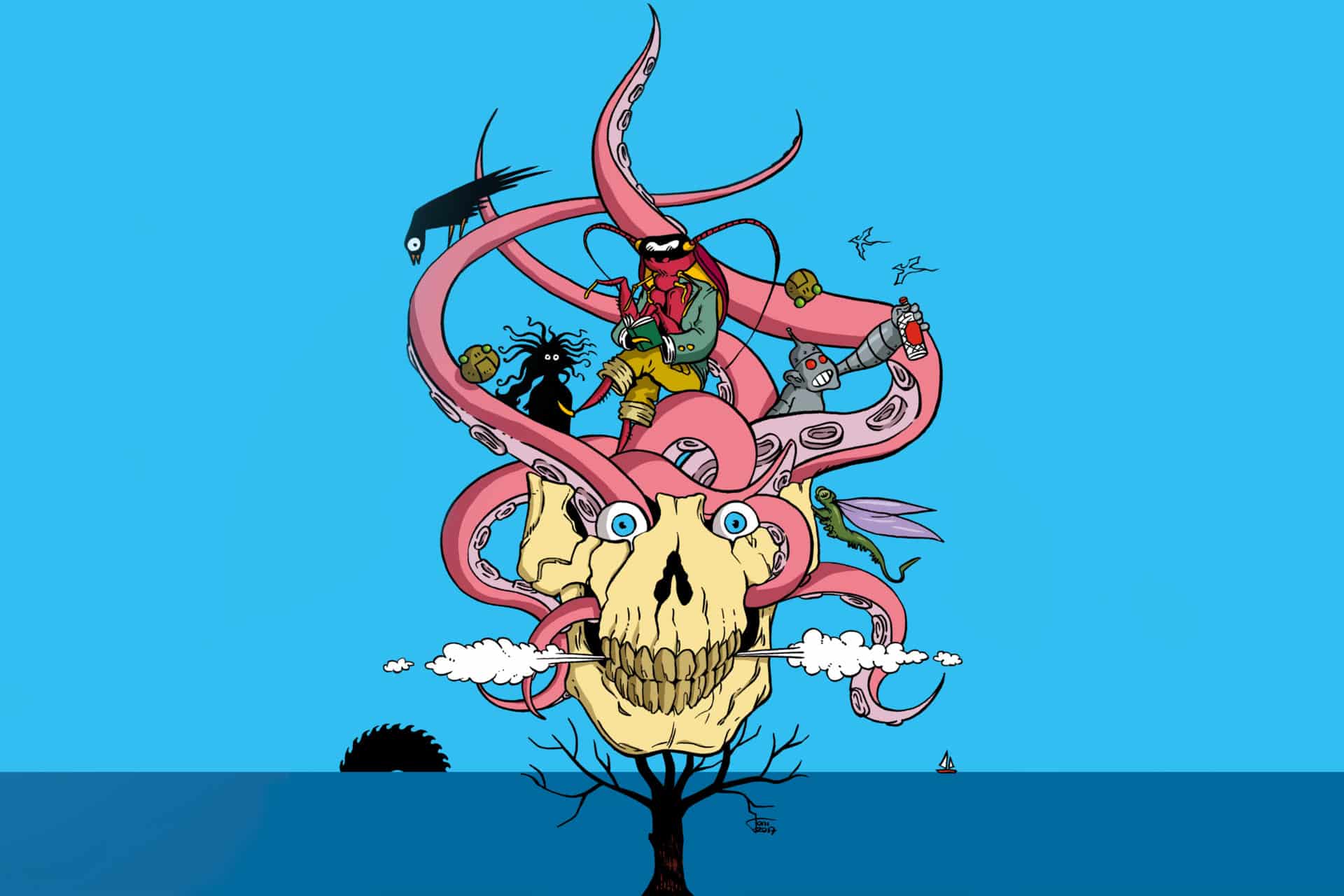 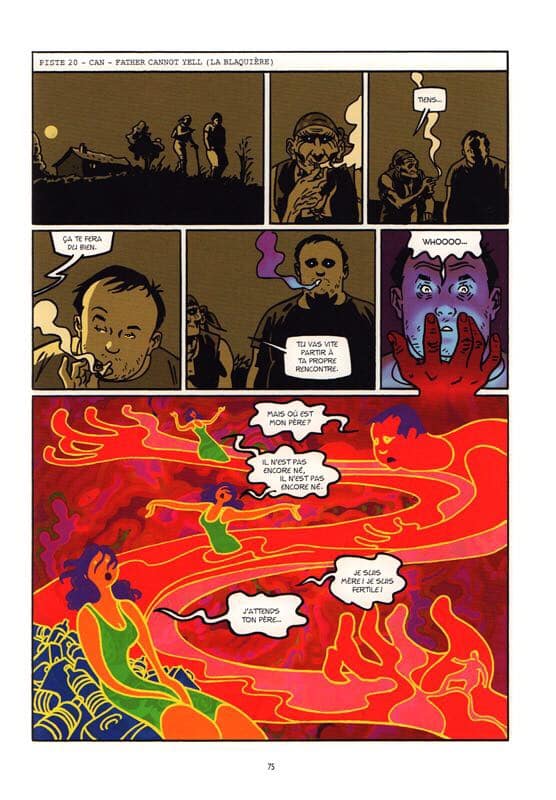 An itinerary illustrated by different disturbed states of conscience with originals by Rubén Pellejero, among other works of art.

Alteration of space and time, disorder of ideas, uncontrolled laughter, increased sensitivity… are some of the effects of cannabis, but in an increasingly complex society the alteration of consciousness is not limited to drug use, neither junkies nor bohemians.

Cryptshow Festival, Badalona’s fantasy and horror genre festival, in collaboration with the Hash Marihuana & Hemp Museum, present the exhibition “Altered States of Mind”, a journey through a series of art works that delve into altered minds, from hippie odysseys to Lovecraftian allegories. Illustrations of more than a dozen artists, including three originals of Rubén Pellejero’s latest work “El largo y tortuoso camino”, and works by Xavi Reñé, Juan Rubí and Toni Benages i Gallard, illustrator of “Les extraordinàries aventures de Francesc Pujols”. “Altered States of Mind” will be on display at the Hash Marihuana & Hemp Museum of Barcelona from December 15 to April 2, 2018 and admission is free.

The exhibition is organised by Cryptshow Festival, an event that for eleven consecutive years brings the public closer to the fantasy and horror genre through different disciplines. With cinema as the main focus, Cryptshow pays special attention to literature, organizing a literary contest with publishing house Males Herbes; or the art of painting, with an exhibition of various artists recognized within the world of illustration or comic. Cryptshow Festival is held every year during the month of July in Badalona.