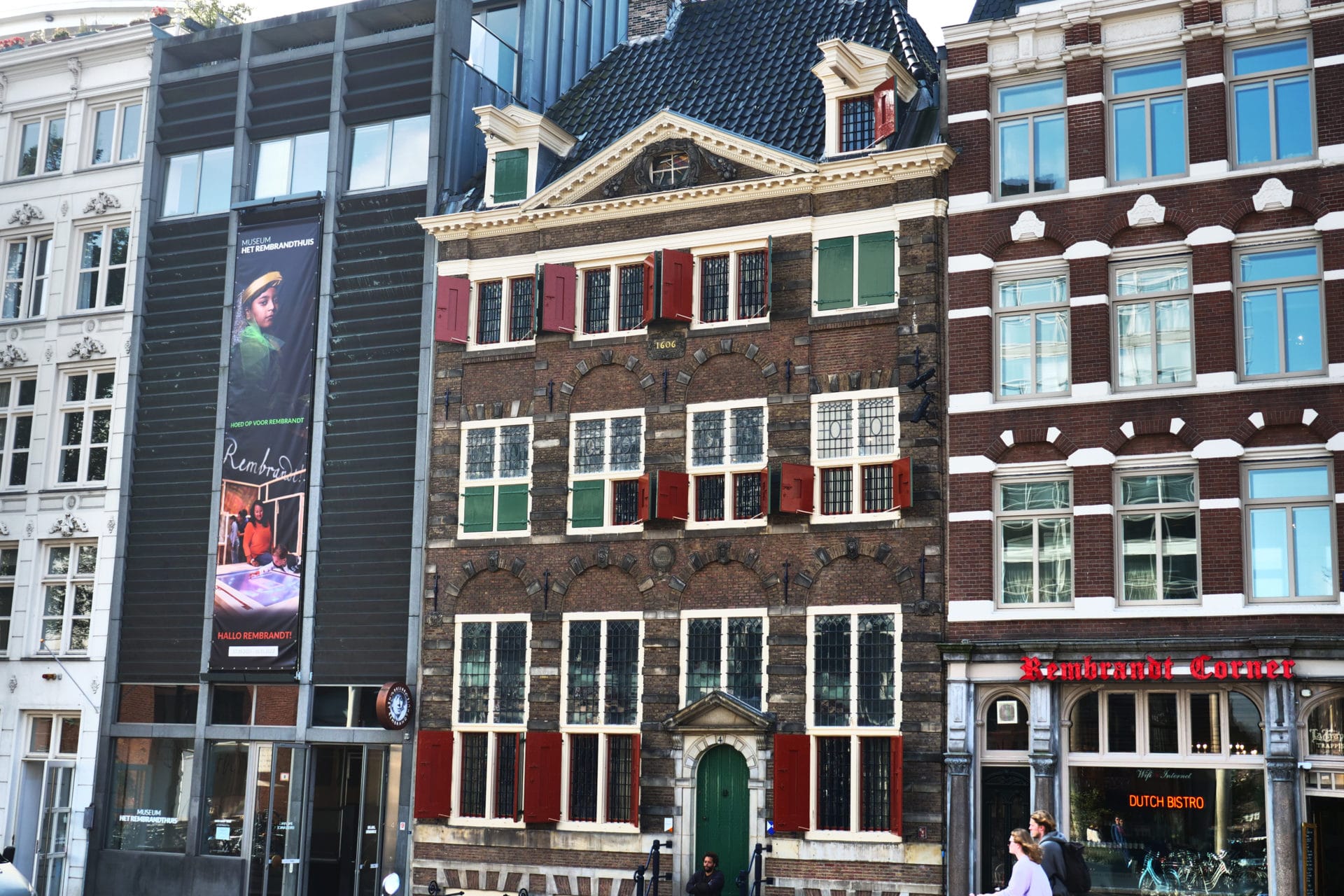 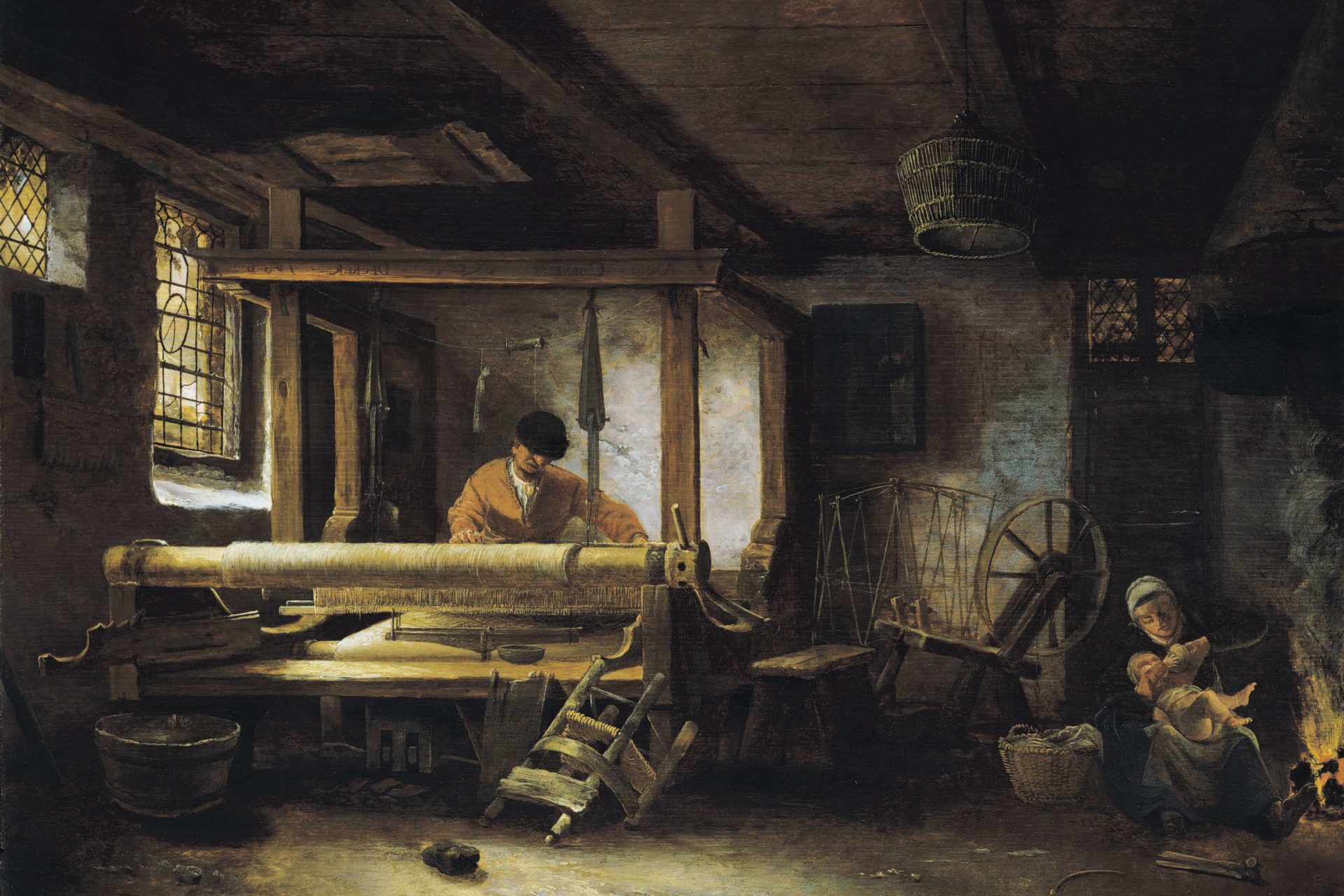 In the 17th century Rembrandt van Rijn, one of the most famous Dutch painters, lived in this house. Whether Rembrandt ever smoked cannabis is unknown, but contemporary painters such as Adriaen Brouwer liked to extend their then-expensive tobacco with the flowers of locally grown hemp plants. The flowers were a by-product, as hemp was grown only for the strong fibres around the stem of the plant.

Sailcloth was made from these fibres. In the 17th and 18th centuries, this was one of the largest industries in the Zaan, a region just above Amsterdam. Canvas for artists was also made. Paintings on hemp cloth even hung in the palace of the cityholder of the Dutch republic, the Huis ten Bosch. Canvas took its name from the French word canefas, which in turn is derived from the word cannabis. 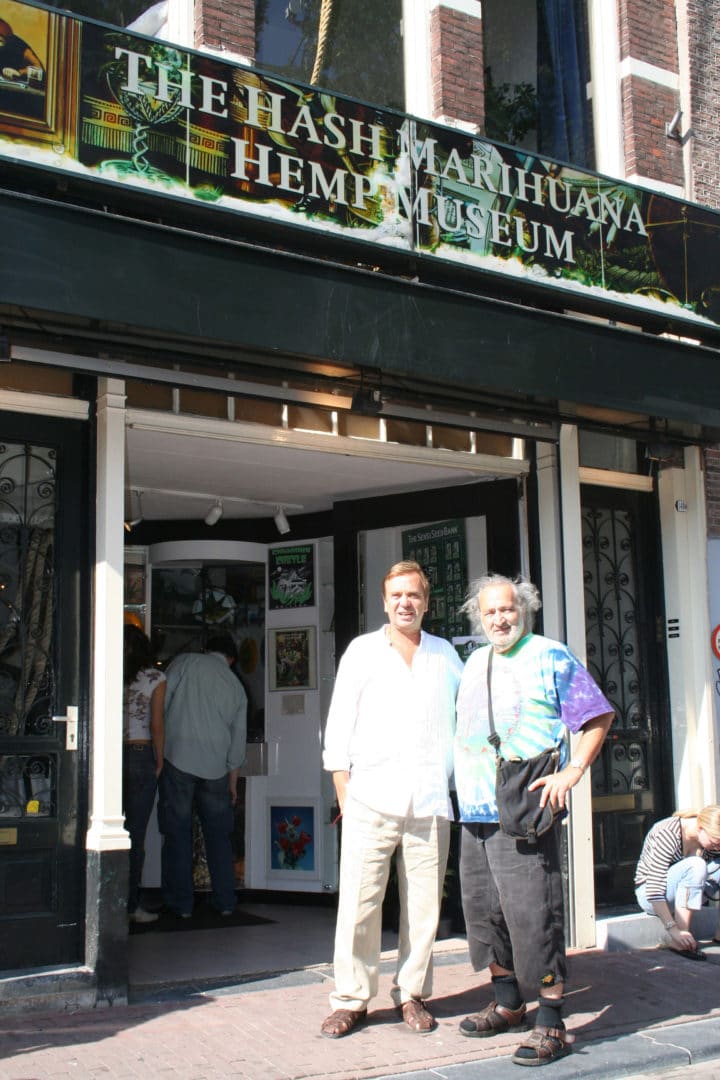 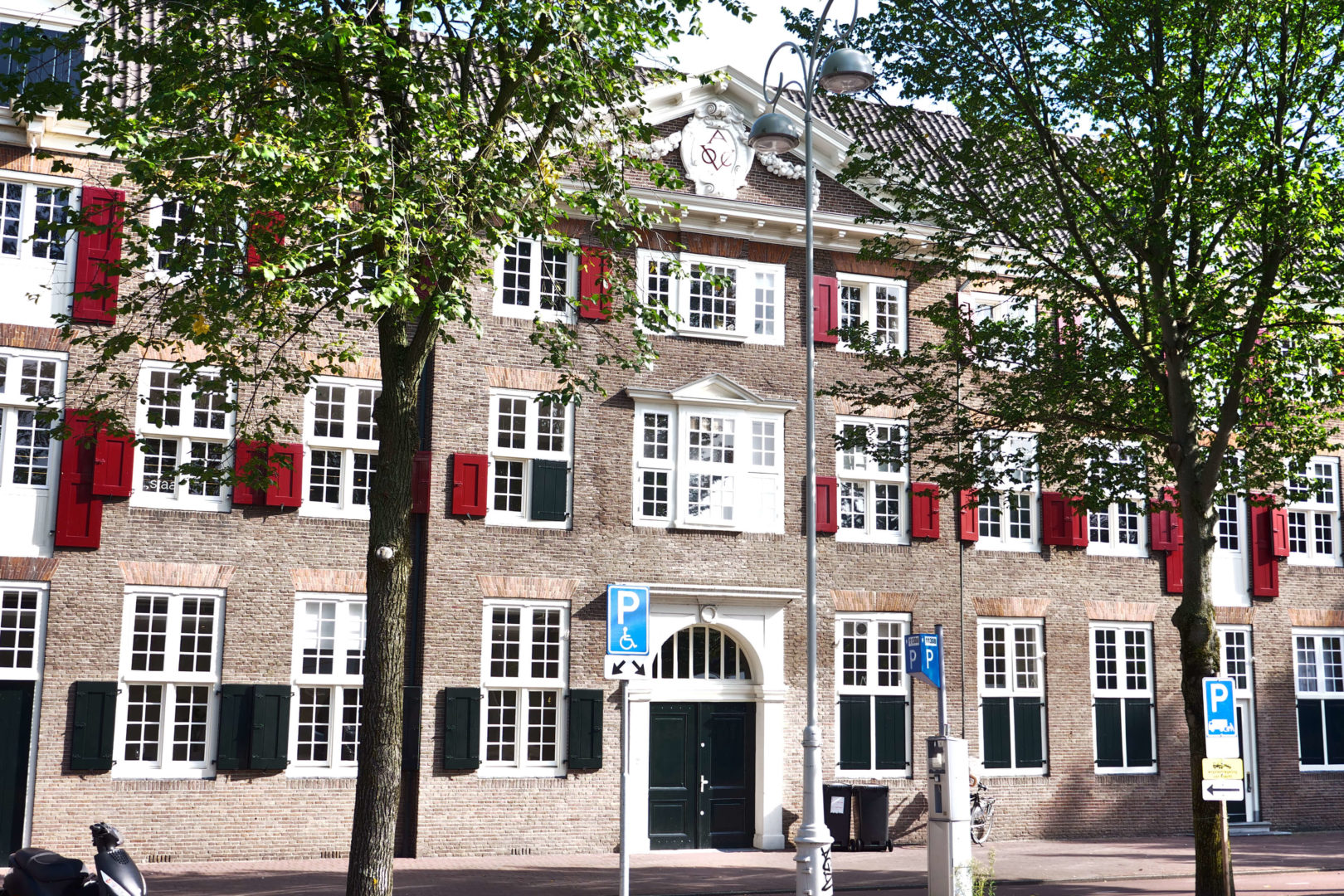 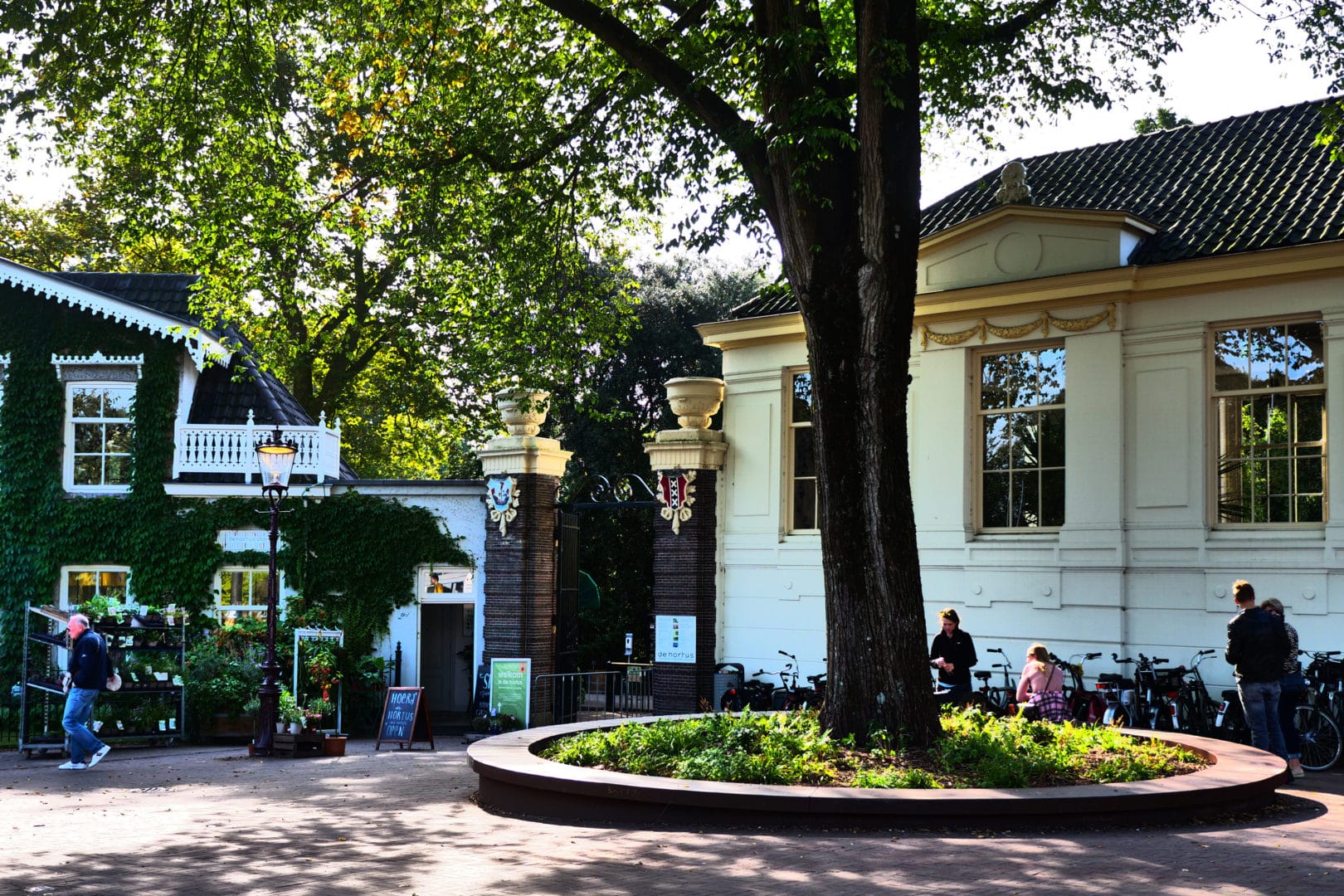 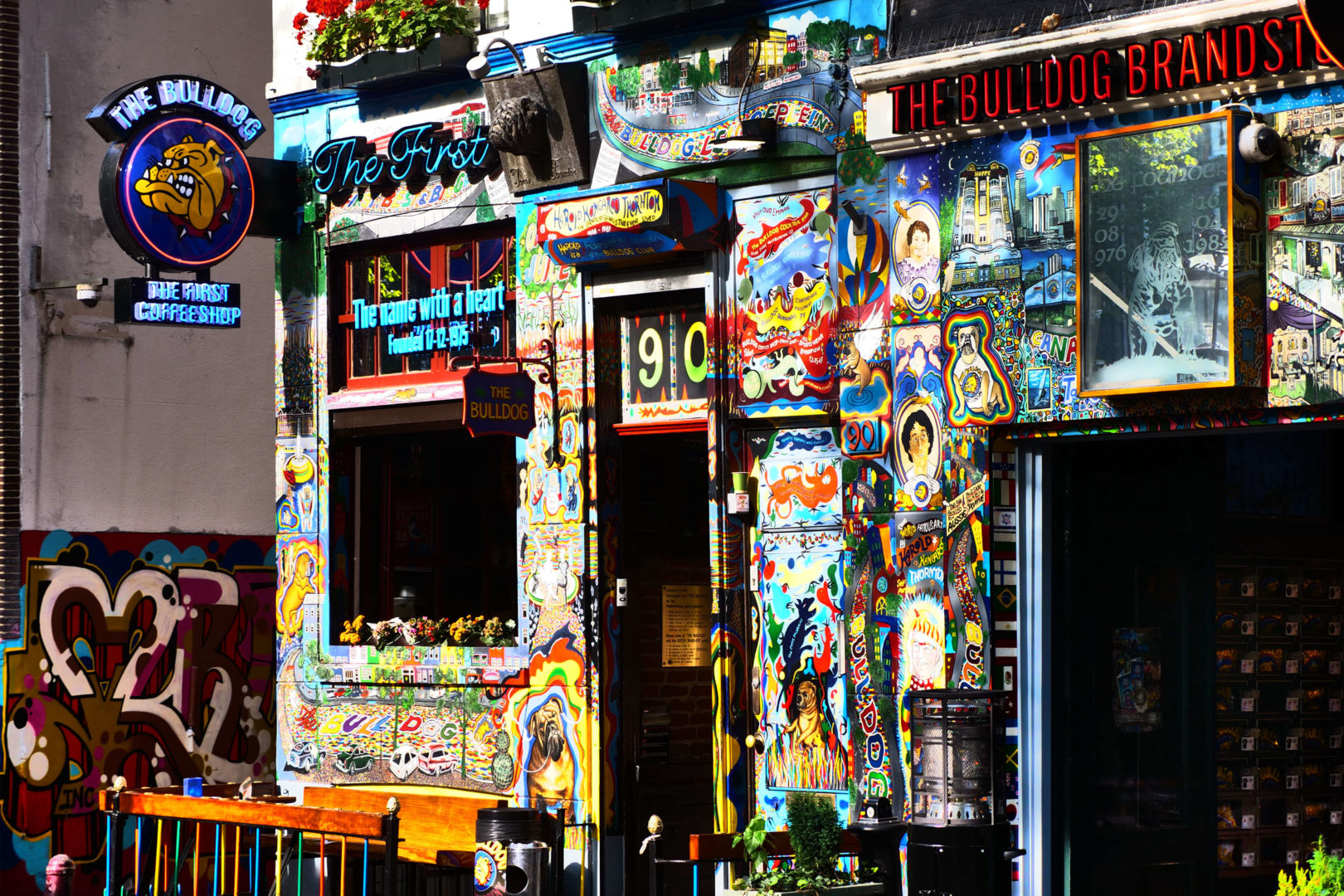 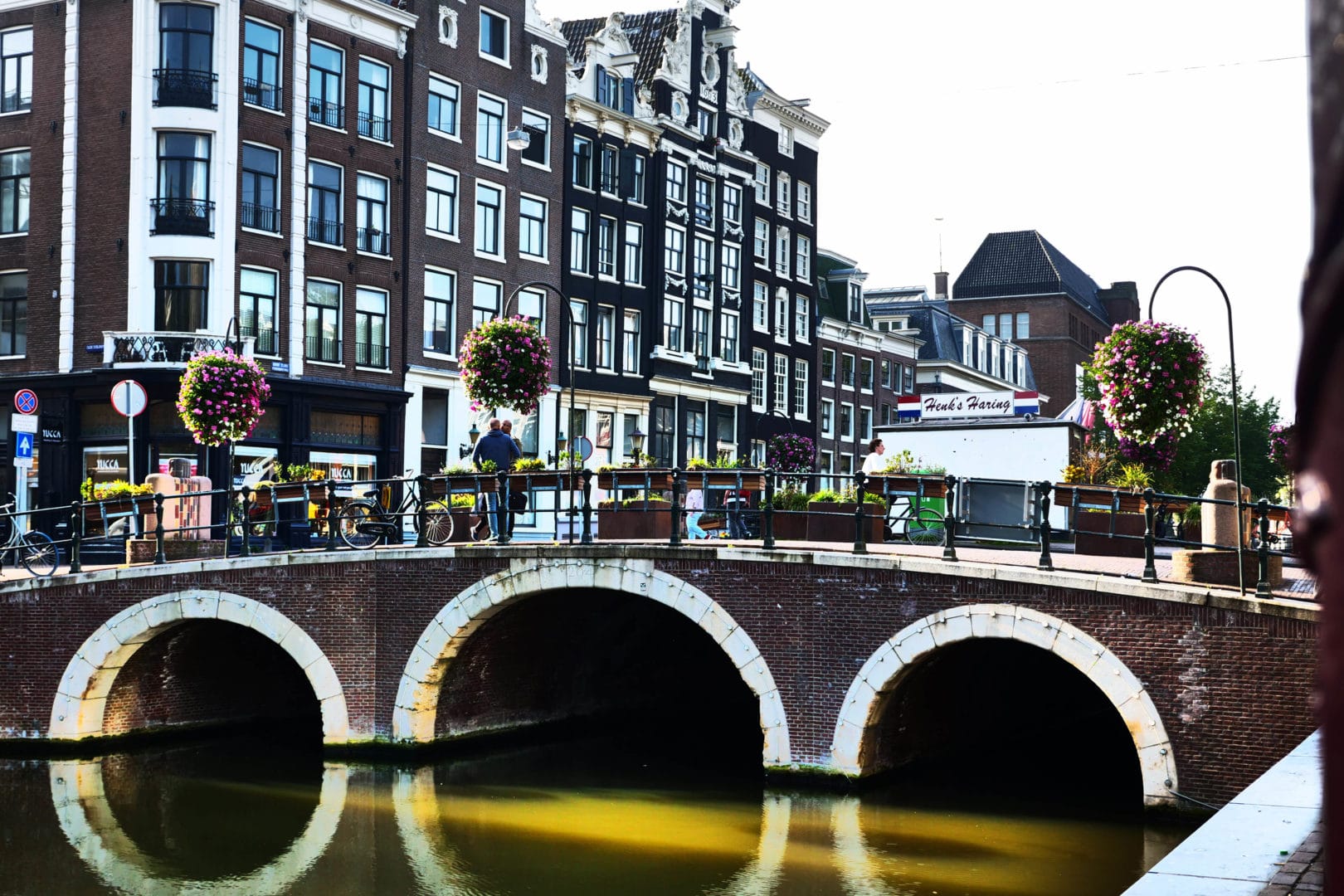 Hash was popular in 1960s Amsterdam. Initially, little distinction was made between soft drugs, such as cannabis, and hard drugs, such as heroin and cocaine. In 1976 the Opium Act was amended so that soft and hard drugs were treated differently. Approaching drug use as a health problem was revolutionary. The ‘tolerance policy’ was born. […] 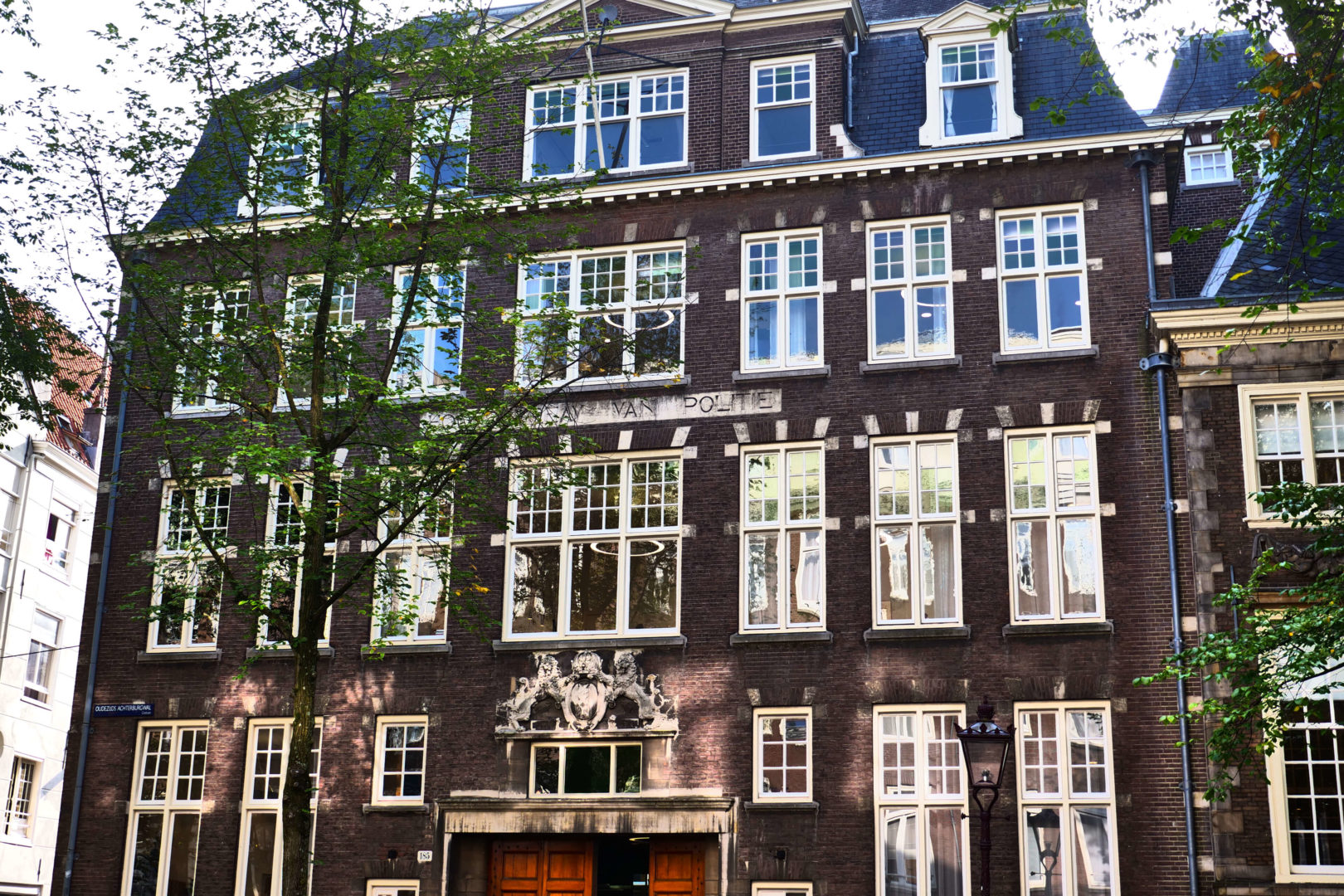 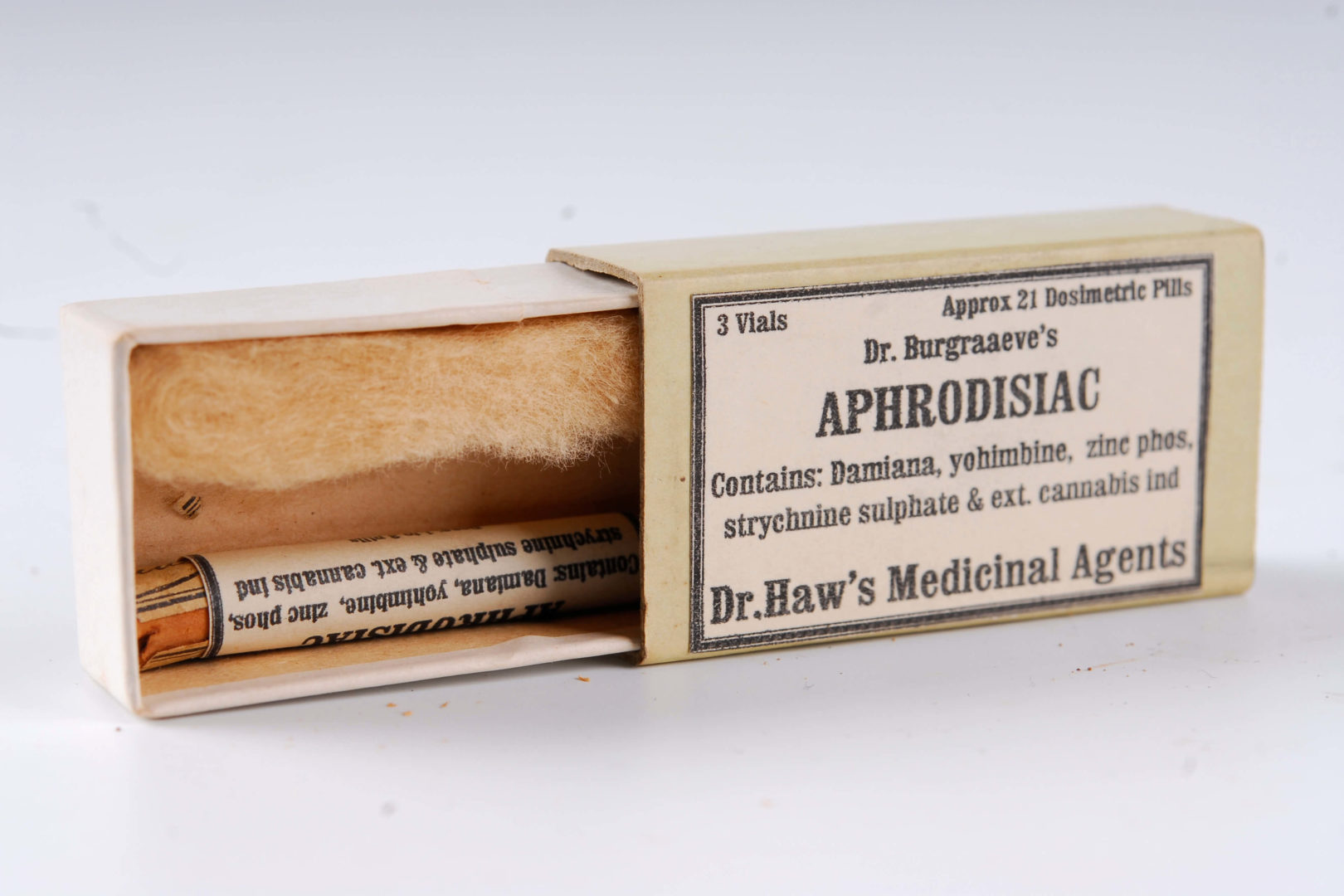 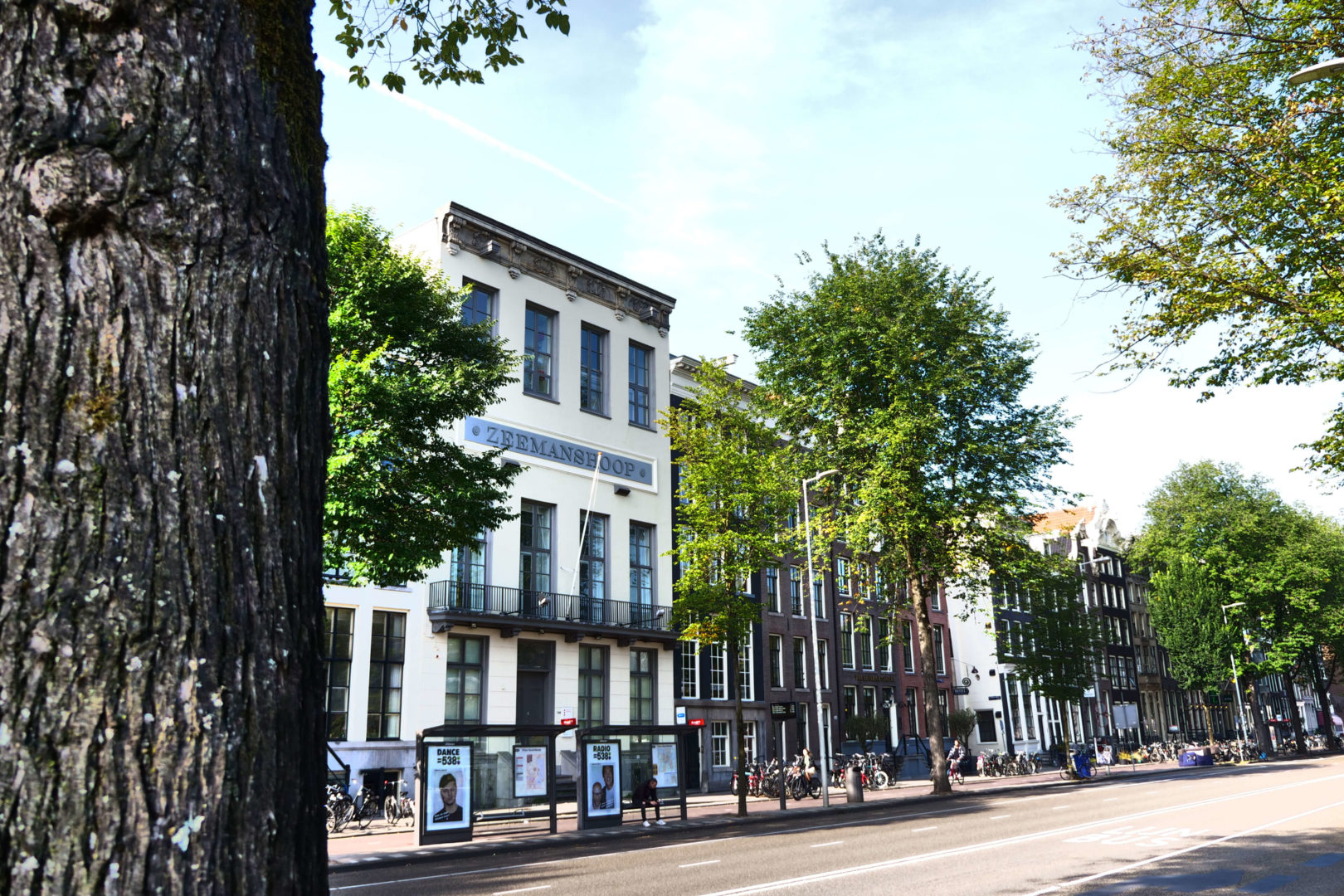 Club Fantasio opened here on March 29th, 1968, one day before the Paradiso youth center. Paradiso was established in a church, Fantasio replaced a youth / community centre. From the beginning, both places were associated with the protest and hippie movements. Fantasio organized pop concerts and performances; Pink Floyd performed there. As a symbol of […] 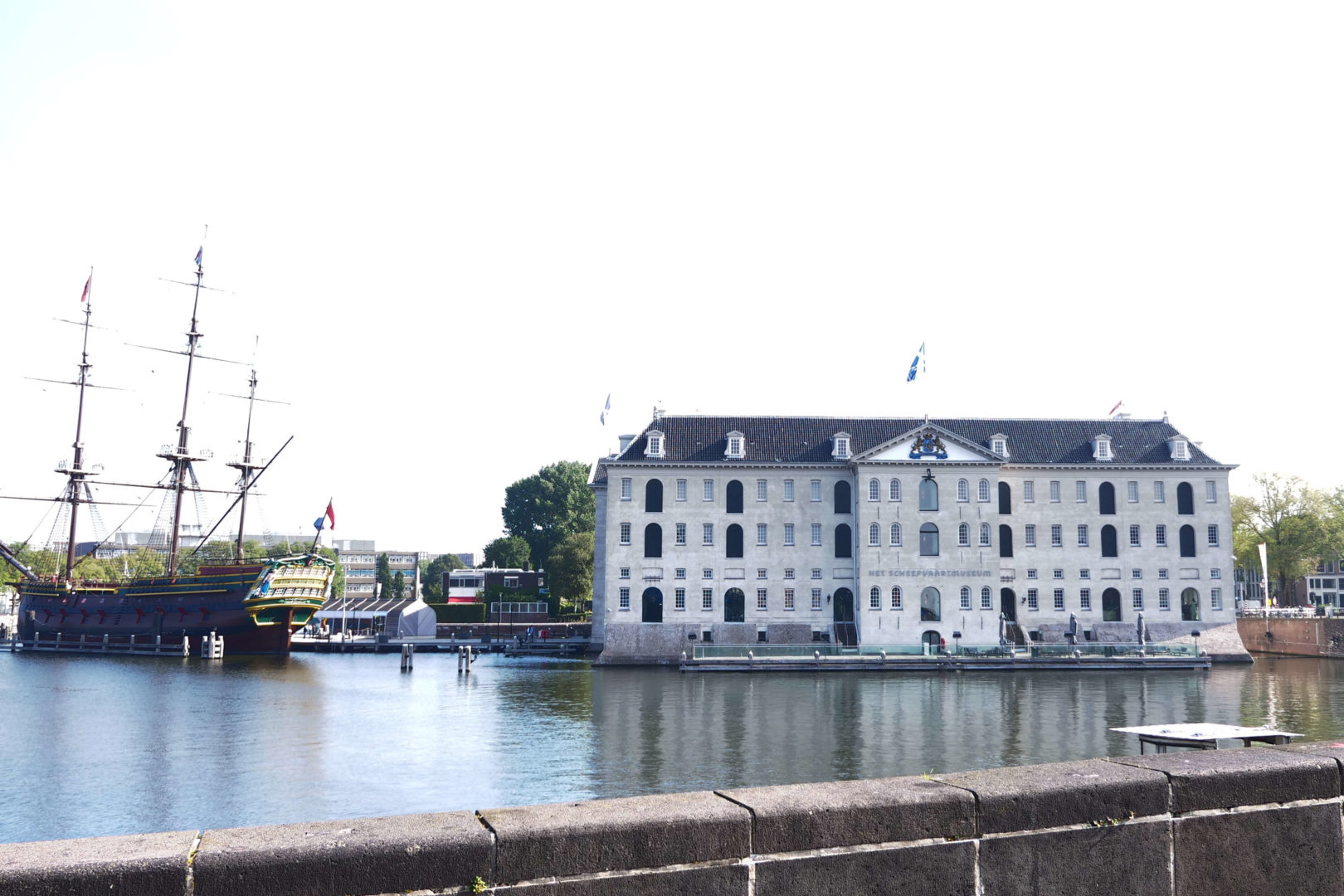 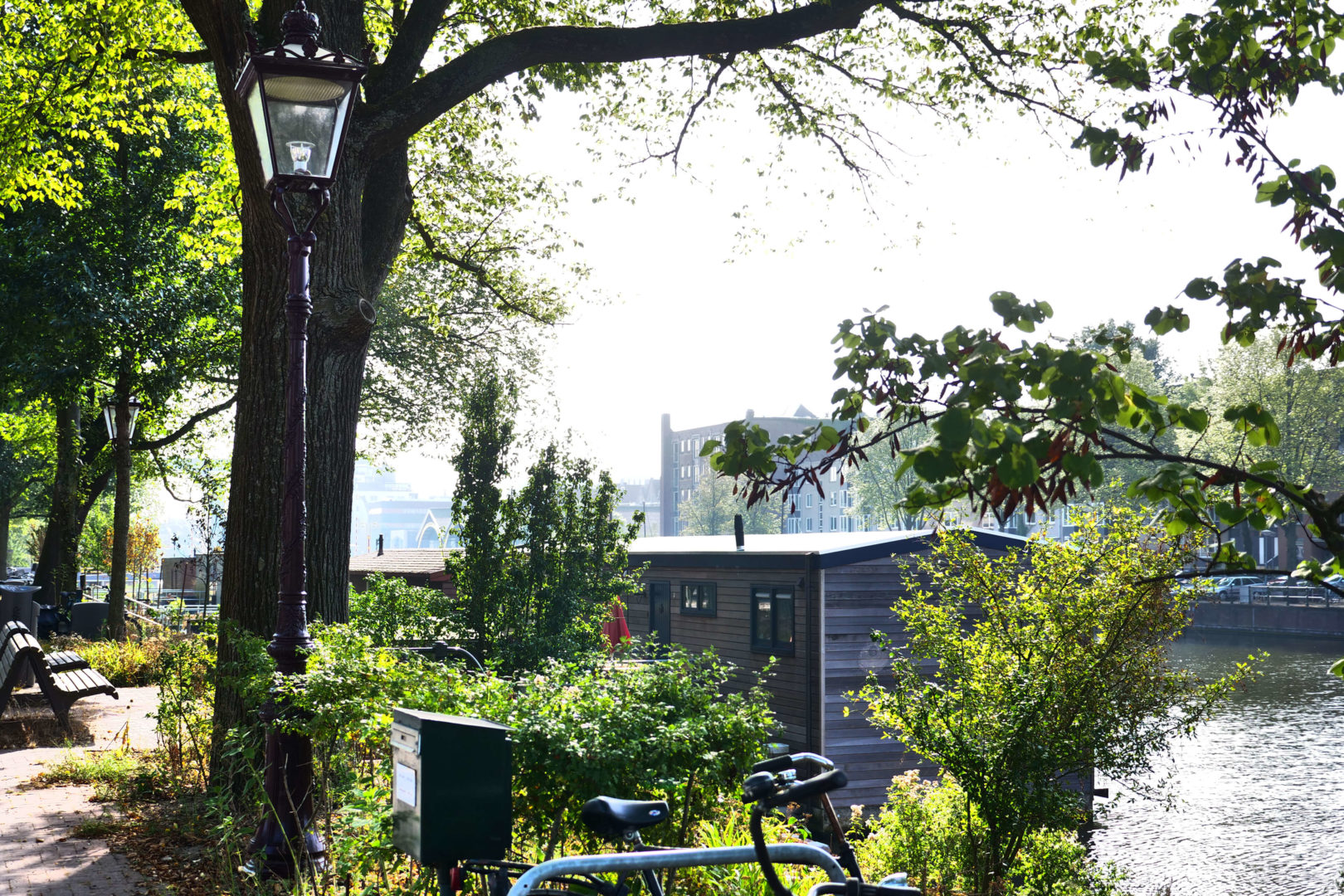