Our exhibition ‘The Pope Smokes Dope’ shows that the cannabis plant is a fundamental element of entire genres of music, and has served both a source of inspiration and for recreational purposes. 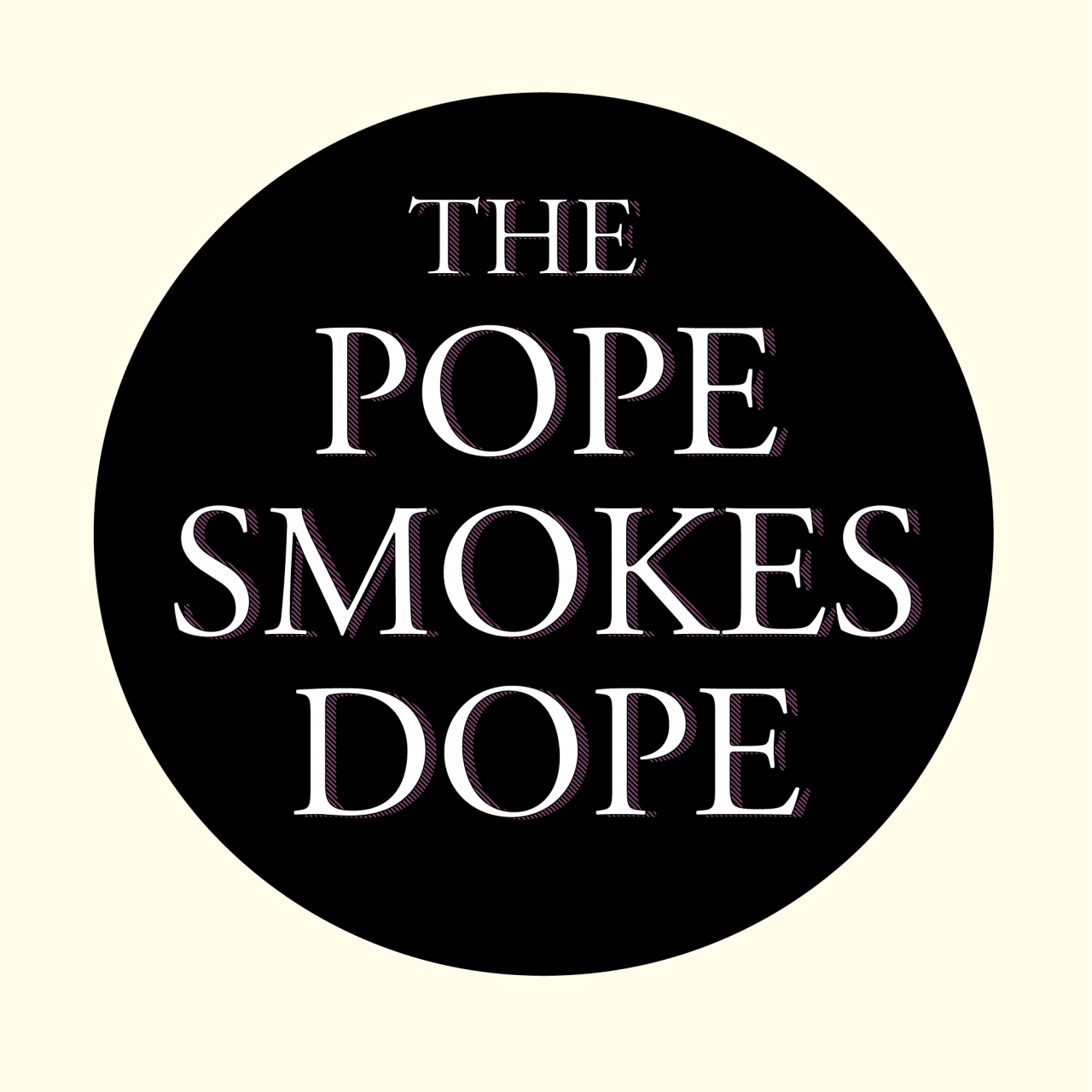 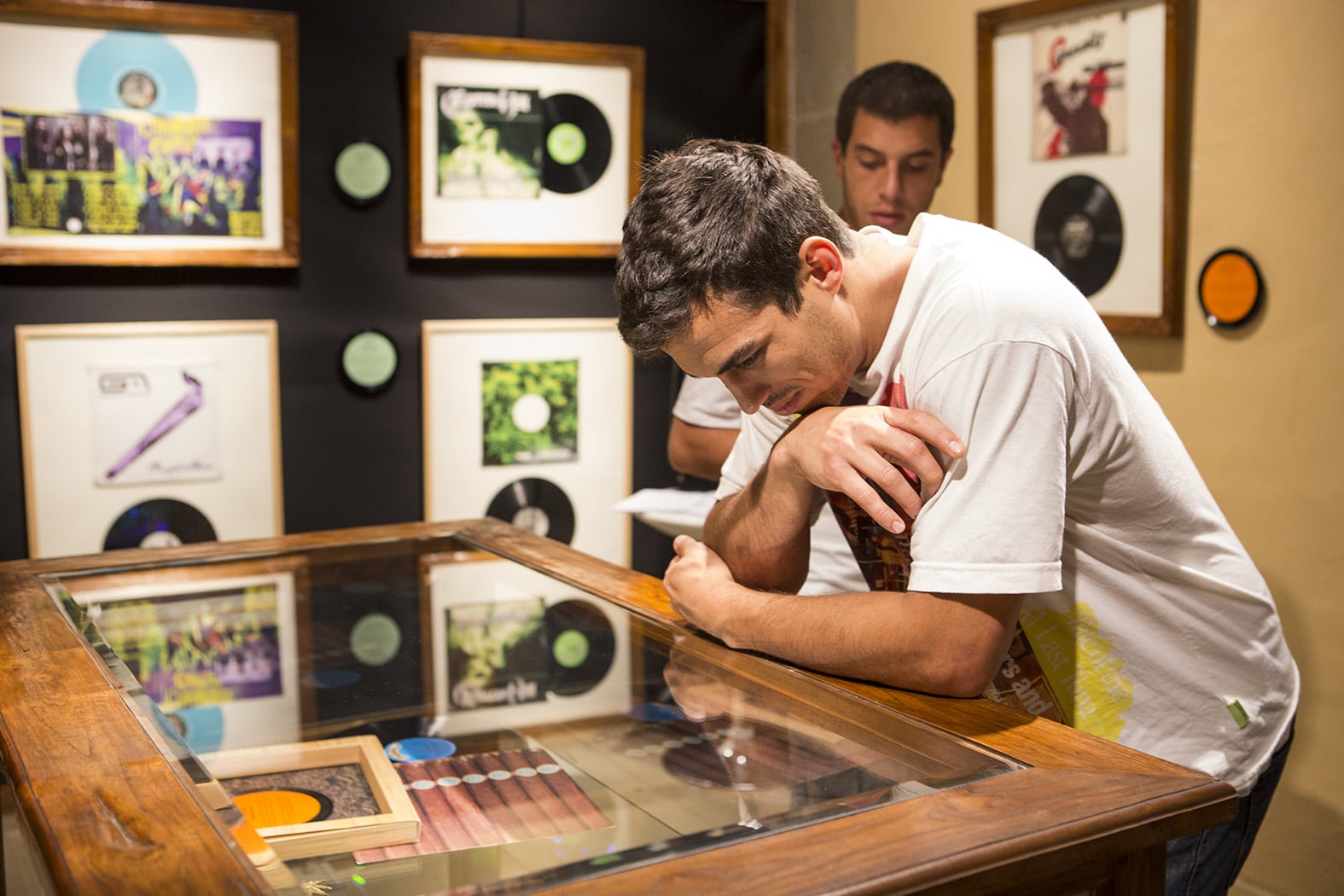 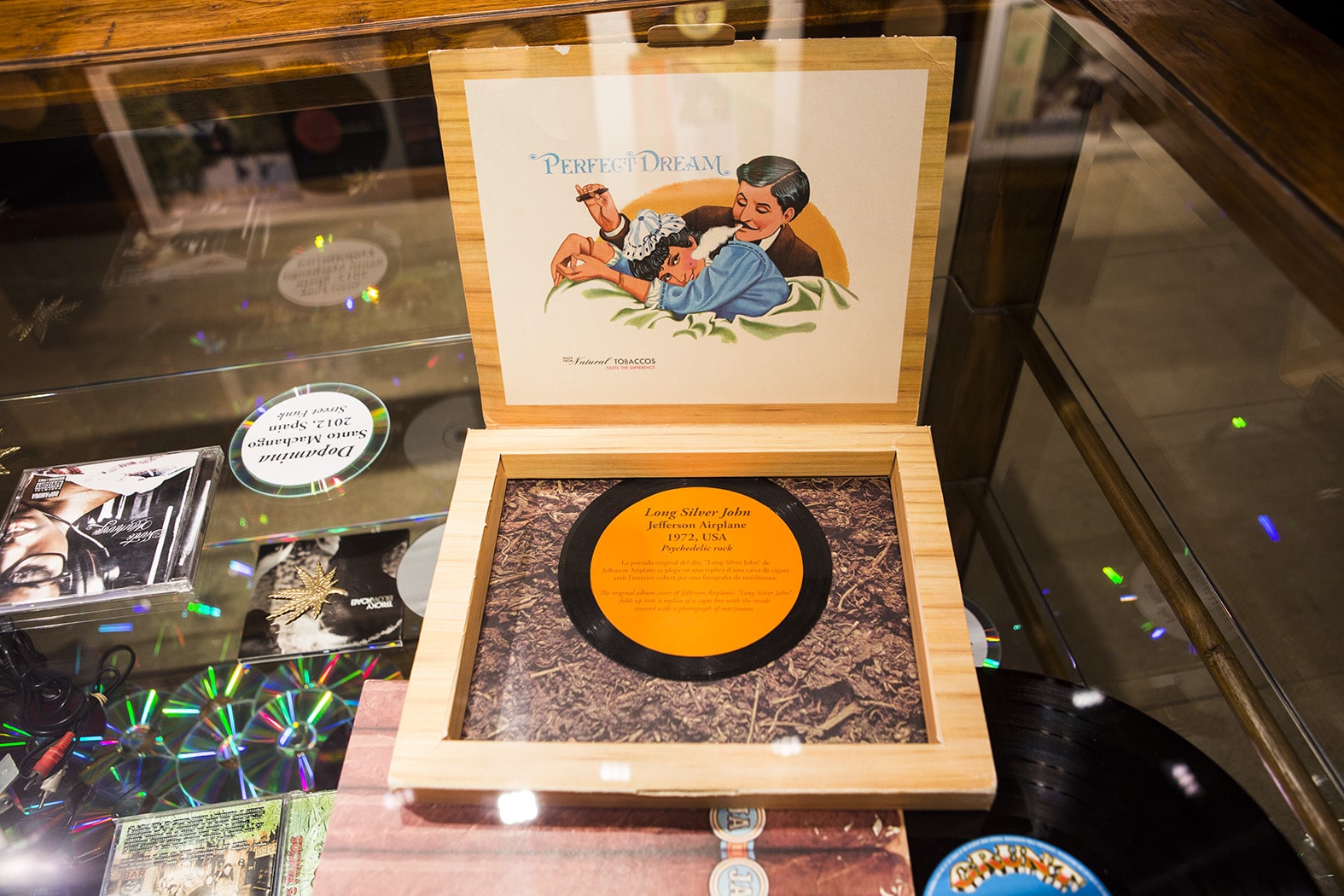 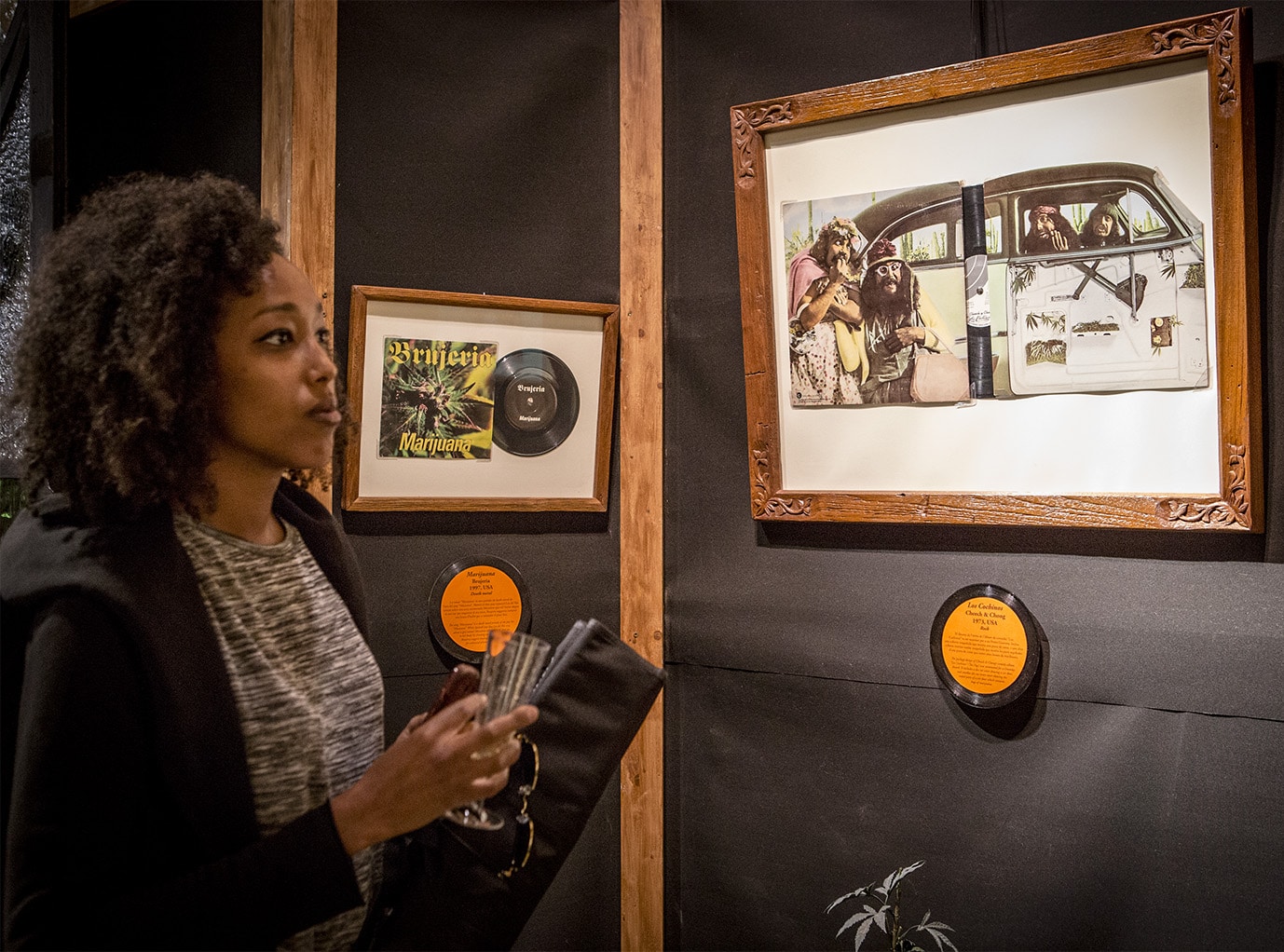 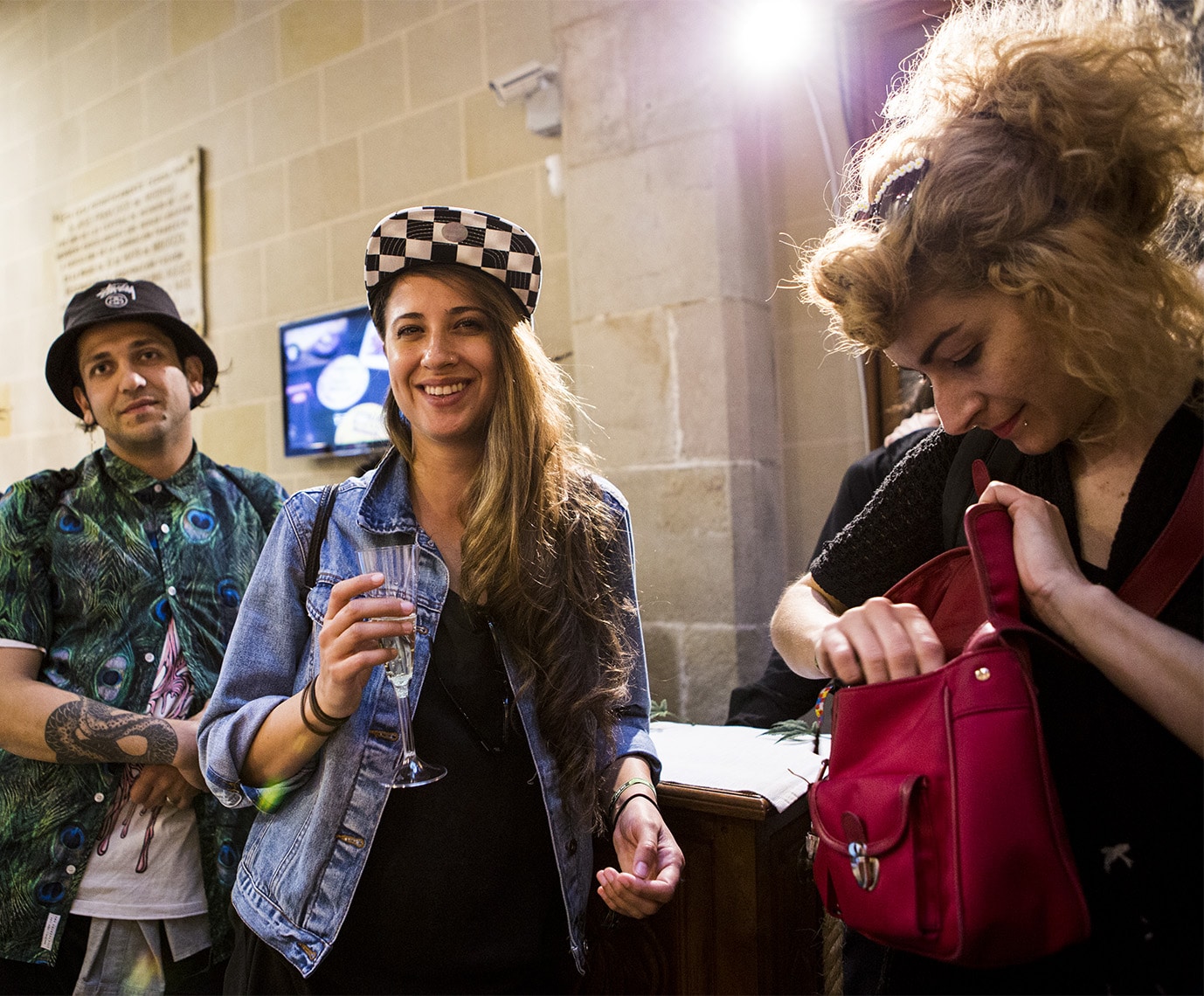 “Herb is the healing of a nation.”

The history of modern music and the use of marijuana are closely knit. The new temporary exhibition of the Hash Marihuana & Hemp Museum in Barcelona takes its title from the album “The Pope Smokes Dope” (1972) by New York-based musician David Peel. This album, produced by John Lennon and Yoko Ono, contains six songs, including the track “Everybody’s Smoking Marijuana”. Together with several other controversial album covers from the museum’s collection, ‘The Pope Smokes Dope’ shows that the cannabis plant is a fundamental element of entire genres of music, and has served both a source of inspiration and for recreational purposes. Not merely for jazz and reggae musicians, but also for rock, hip hop and alternative dance artists.

Among the exhibition’s highlights are Jefferson Airplane’s “Long Silver John” (1972), “Legalize It” (1975) by Peter Tosh, and Groove Armada’s “Purple Haze” (2002). The original album cover of Jefferson Airplane’s “Long Silver John” folds up into a replica of a cigar box with the inside covered with a photograph of marijuana. Peter Tosh’s debut album and title track “Legalize It” was written as a political piece pushing for the legalization of cannabis, particularly for medical use. Attempts to suppress the song in Jamaica failed, and instead catapulted the reggae musician to international fame. And the album cover art of Groove Armada’s track “Purple Haze” refers in a Warhol-esque way to Purple Haze, a strain of cannabis developed by White Label Seeds Company known for its purple colour and high potency. The strain, on its turn, is named after Jimi Hendrix’s 1967 song of the same name; music and marijuana coming full circle.