All the great civilizations of the ancient world were familiar with cannabis and its diverse range of medicinal properties – that it has analgesic, calming and stimulating effects. 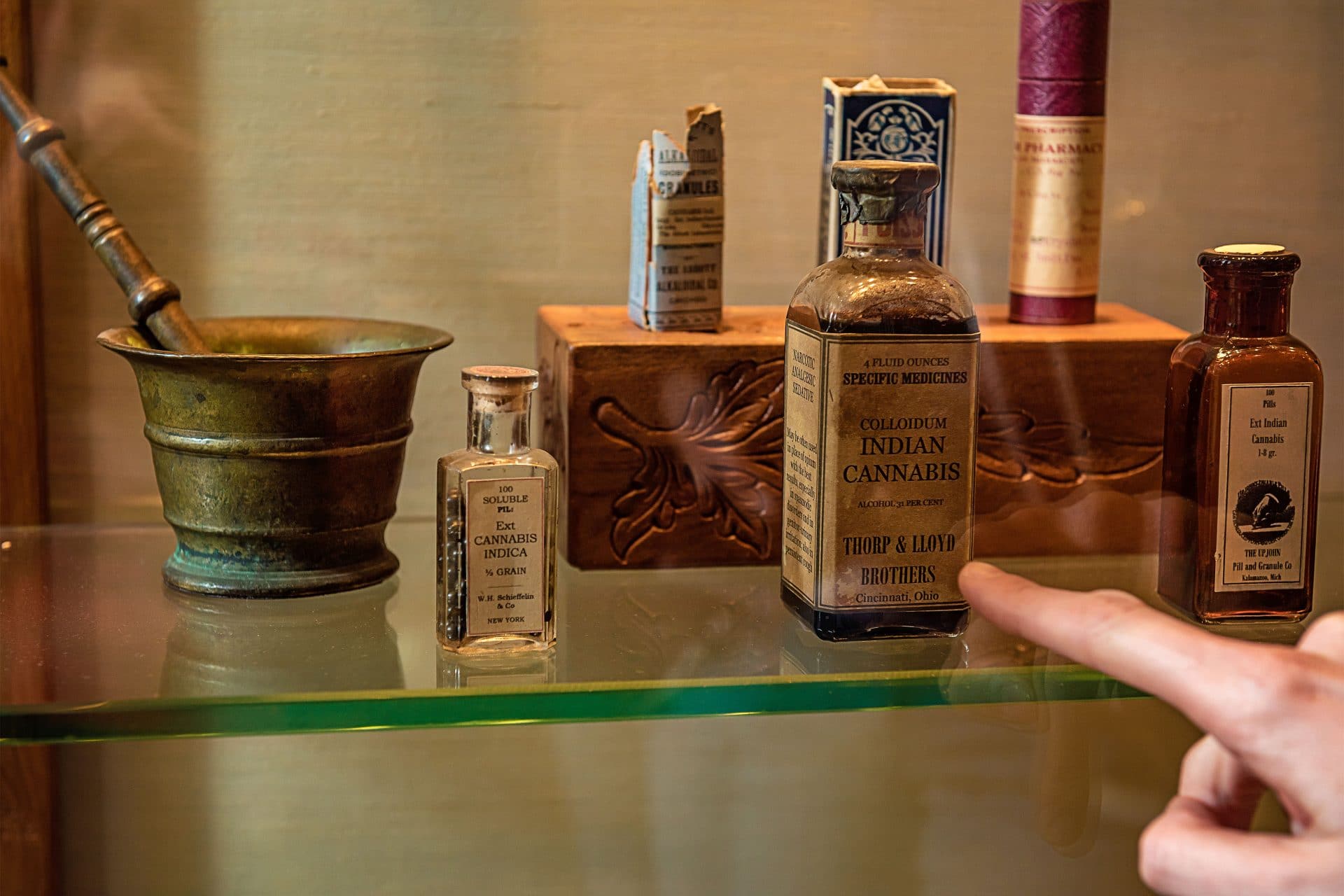 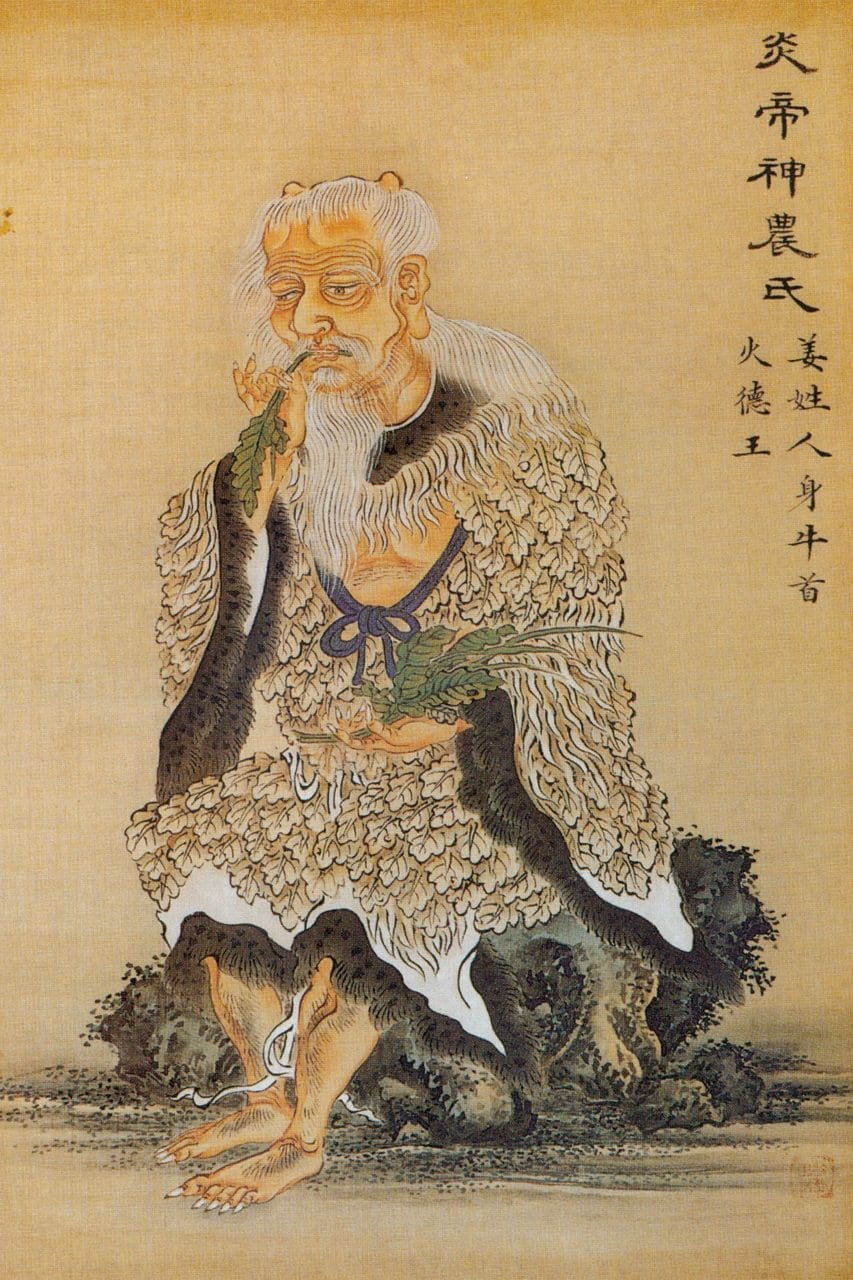 The medicinal uses of cannabis are illustrated in our museums in Amsterdam and Barcelona by several displays which include original medicine bottles, apothecary kits, and even a box of prescription cannabis from 1925, complete with its original herbal contents (on display in Amsterdam)! The museum holds the largest collection of historic medicine bottles with cannabis contents worldwide.

The discovery of the medicinal properties of cannabis

The discovery of the medicinal properties of cannabis is undoubtedly linked to humankind’s earliest utilization of the plant: eating the highly nutritious seeds. Cannabis seeds develop inside pollinated female flowers and these flowers are also the richest source of the plant’s medicinally valuable and psychoactive cannabinoids (the active ingredients in cannabis, THC among them). Thus, it is likely that while picking the seeds out of the flowers, the therapeutic benefits of cannabis were also discovered by humans.

Oldest known source on medicinal use of cannabis

The healing properties of cannabis are praised in the oldest known herbal encyclopedia, dating from around 2637 BCE, which is attributed to Shen Nong, the mythological ruler and founder of traditional Chinese medicine. Cannabis is included in most medical manuals and pharmacopeias from this time onwards, and went on to become one of the most widely used medicinal substances in the world. This remained the case until the 1930s when the sudden prohibition of cannabis led to a fifty year hiatus in its use as a medicine.

The effects of cannabis at a cellular level

In recent decades there has been a rediscovery of the natural advantages offered by cannabis in the treatment of a wide range of diseases and disorders. There has also been a huge increase in scientific knowledge about the effects of cannabis at a cellular level, and about which cannabinoids are most effective for different complaints. Modern research continues to uncover yet more therapeutic applications for cannabis. Hundreds of thousands of patients all over the world, from cancer patients undergoing chemotherapy to people suffering from AIDS, arthritis or rheumatism, can now be prescribed cannabis that is developed specifically for medicinal use.

Legislation in many countries has been revised to allow cannabis to be prescribed as a legitimate medicine, although there is still a long way to go before full advantage can be taken of the healing properties of this remarkable plant.

The healing properties of Cannabis

Topics in this category 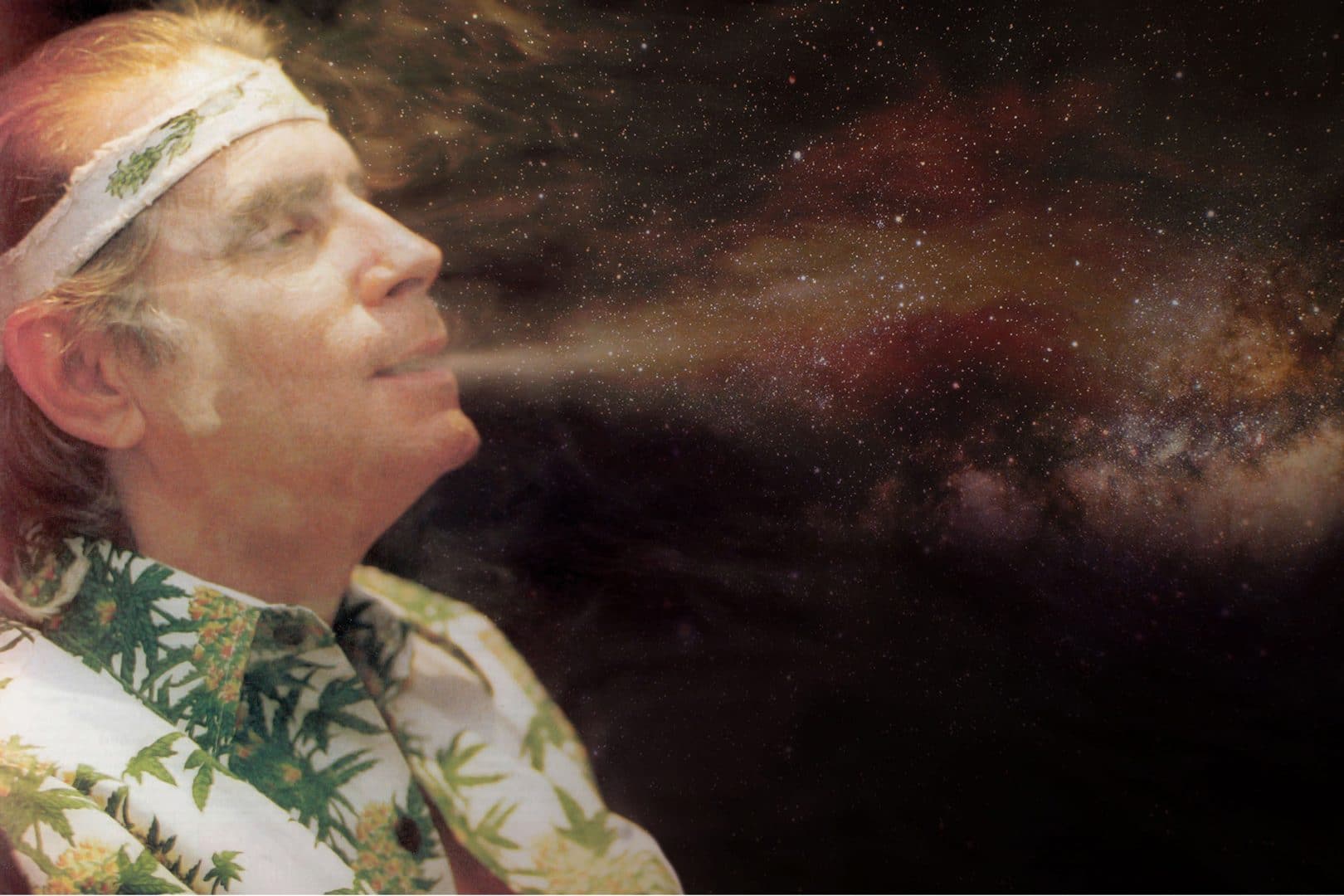