To celebrate its first anniversary, the museum in Barcelona invited Los Extraterrestres, an ‘artistic movement from the future’ led by Sergio Mora, to adorn the museum’s gallery. 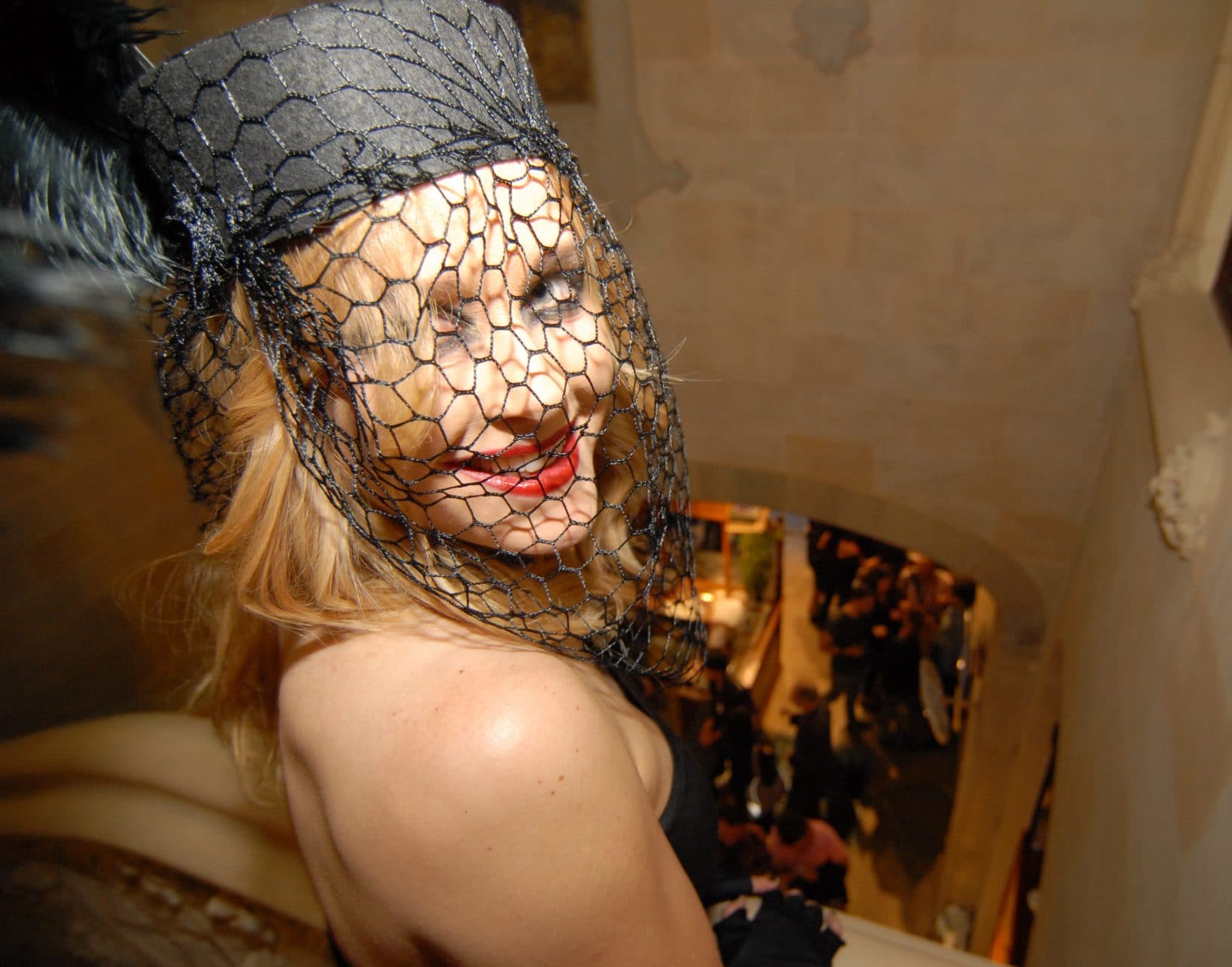 From Pablo Picasso (for only a short time during his Blue Period) and Diego Rivera to Andy Warhol (“I don’t smoke it, but I like the smell of it”), many great artists have used cannabis to expand the mind, to assist the creative process and generate interesting works of art. Most recently, Brazilian artist Fernando de La Rocque went a step further and created images of political and religious icons by blowing cannabis smoke onto his precut stencils. His series with the apt title ‘Blow Job’ sparked a great deal of controversy in the art world.

Cannabis should not be seen as a source of inspiration though. As all thirteen artists from the artistic movement of the 21th century will agree, there are no shortcuts to get into contact with one’s muse or to express an idea. Art comes from the artist, not from the ingestion of this magical plant.