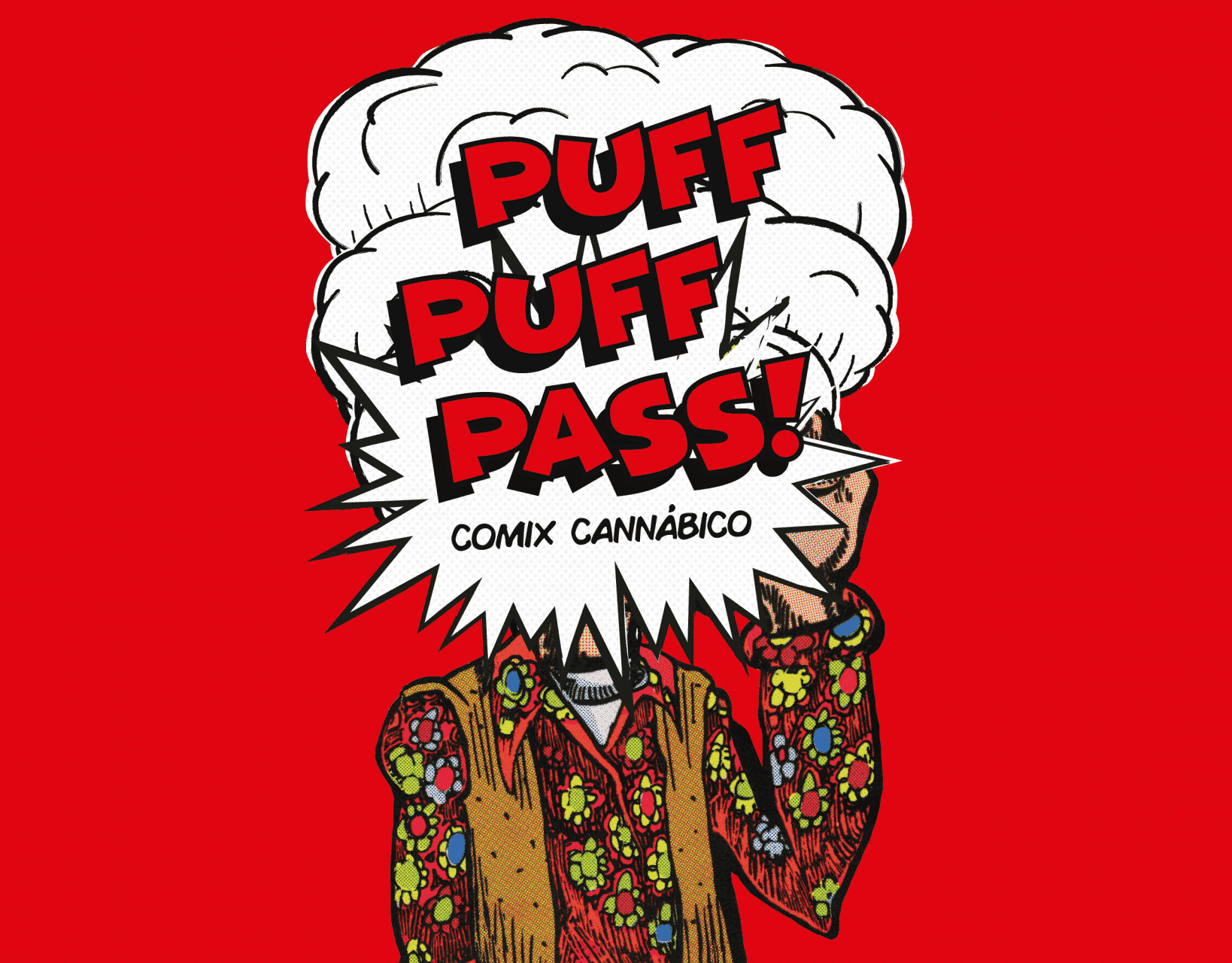 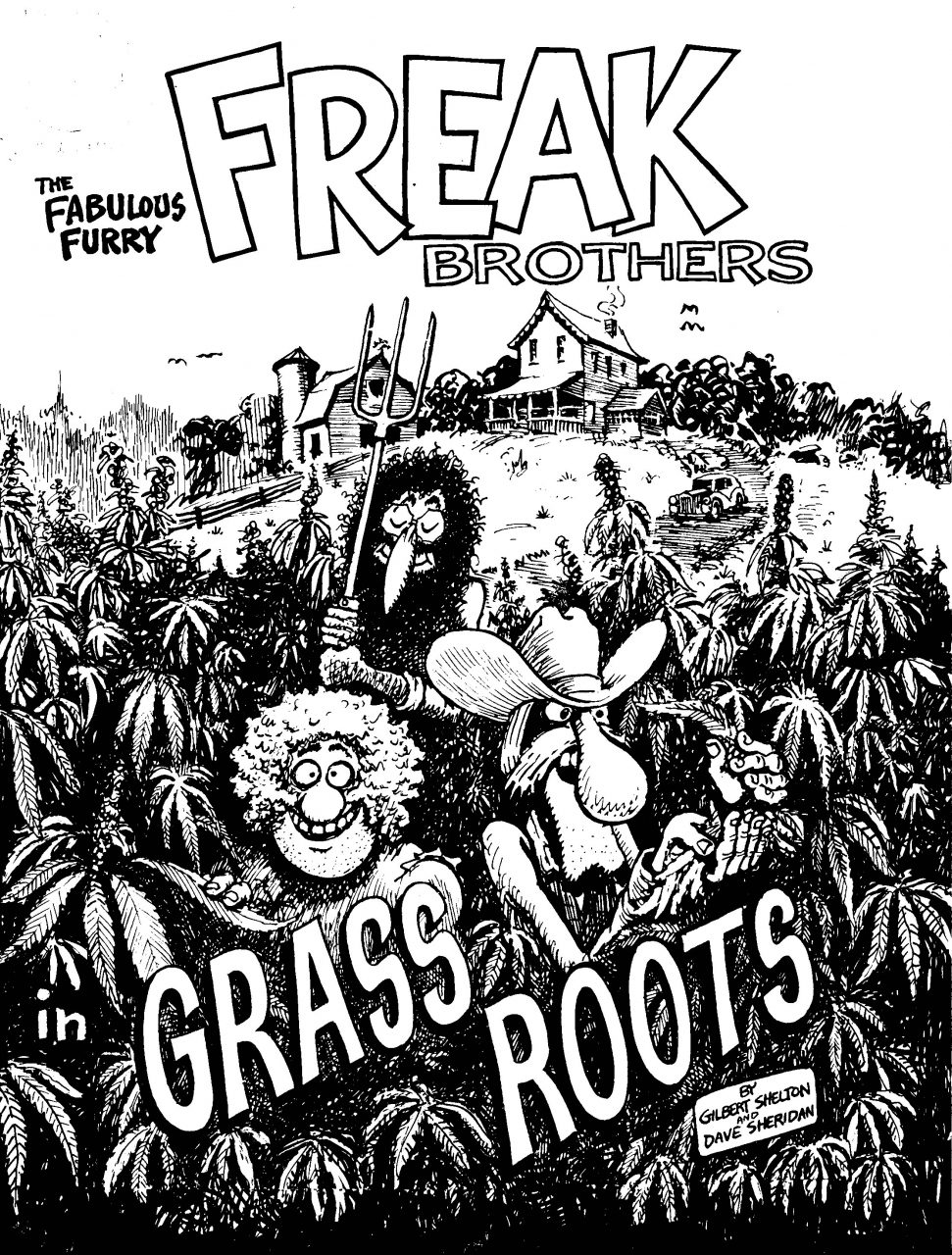 The Comics Code Authority in the US began marking the covers of comics with its seal of approval in 1954. Although the Code did not specifically forbid showing the use of cannabis, a clause prohibited all elements that offended good taste or decency. It was then that cartoon character Kerry Drake fought, in his crime comics, against cannabis growers with the argument that they were “making marihuana addicts out of kids”.

Nowadays, with more and more countries choosing to legalize cannabis, the work of a new generation of illustrators including Abarrots, Rosa Codina, Aroha Travé and Roberta Vázquez shows that they do not need anyone’s approval. Maybe their cartoon characters do not mention weed straight away, but in many strips you will catch a glimpse of someone rolling a joint. Our new exhibition ‘Puff Puff Pass!’ browses through the ‘smoky’ adventures of various cannabis stars. 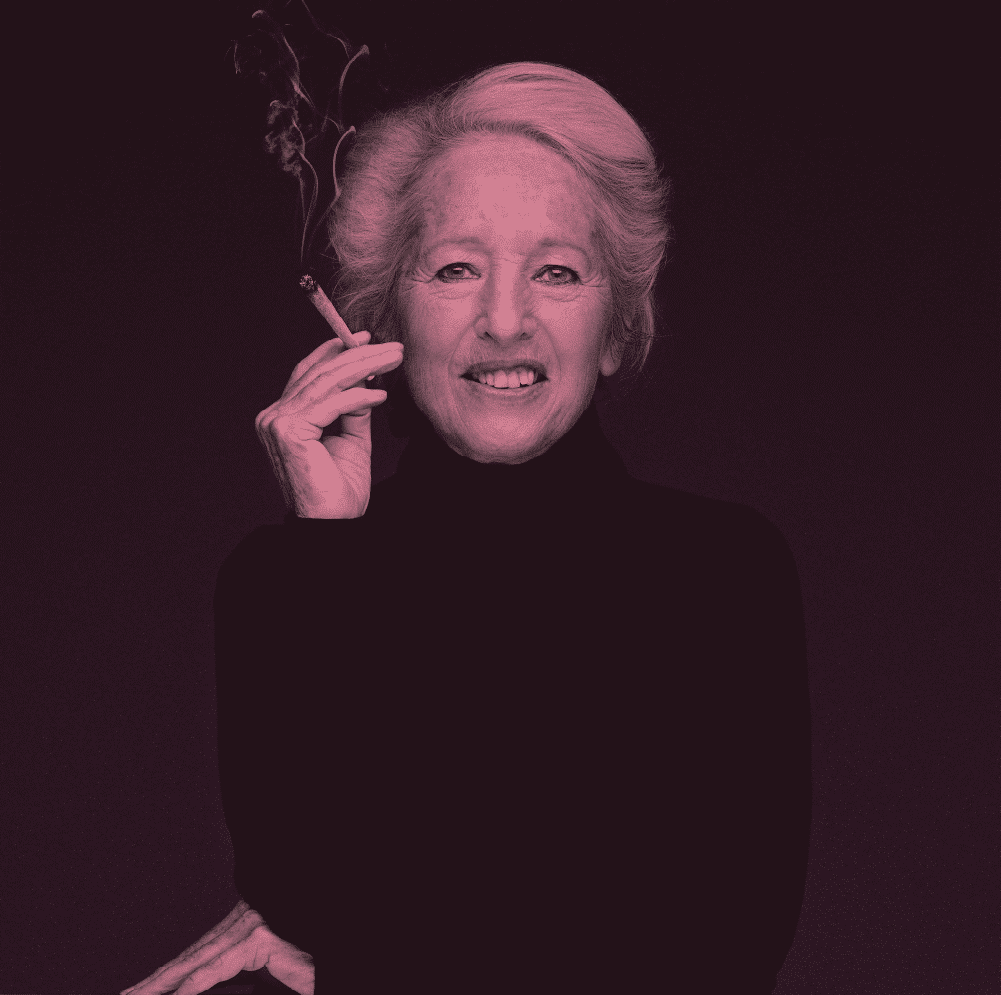 We Are Mary Jane

Temporary exhibition We Are Mary Jane 2018’s International Women’s Day marked the starting point of ‘We Are Mary Jane’, when the Hash Marihuana & Hemp Museum organized a festive event in Barcelona giving visibility to the female and feminist collective of the national and international cannabis sector. The subsequent summer, ‘We Are Mary Jane’ evolved into a temporary […]