A unique insight into the history and Modernista architecture of Palau Mornau, which houses our museum in Barcelona. 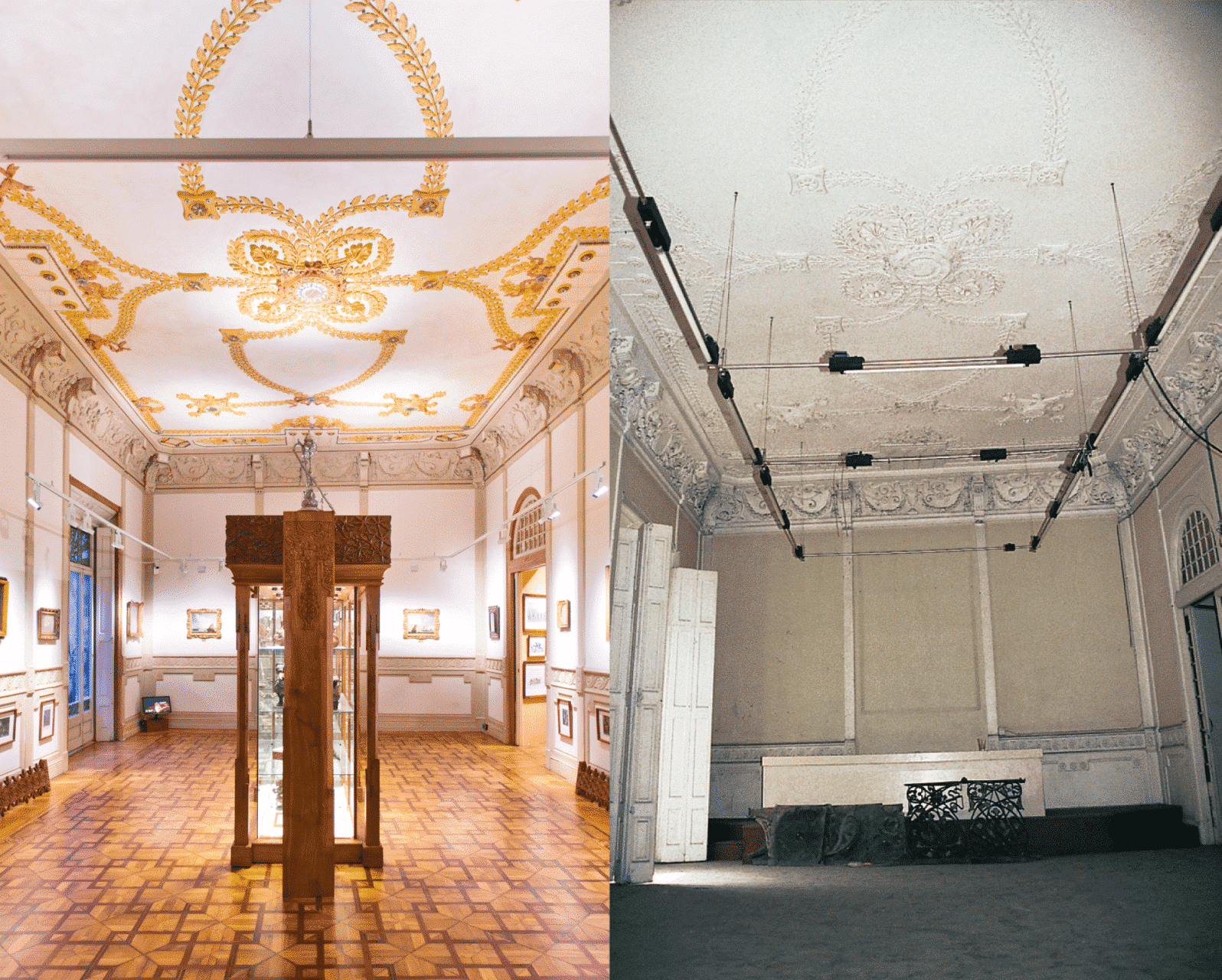 “In 1809 a failed plot against Napoleon’s troops took place in Palau Mornau.” 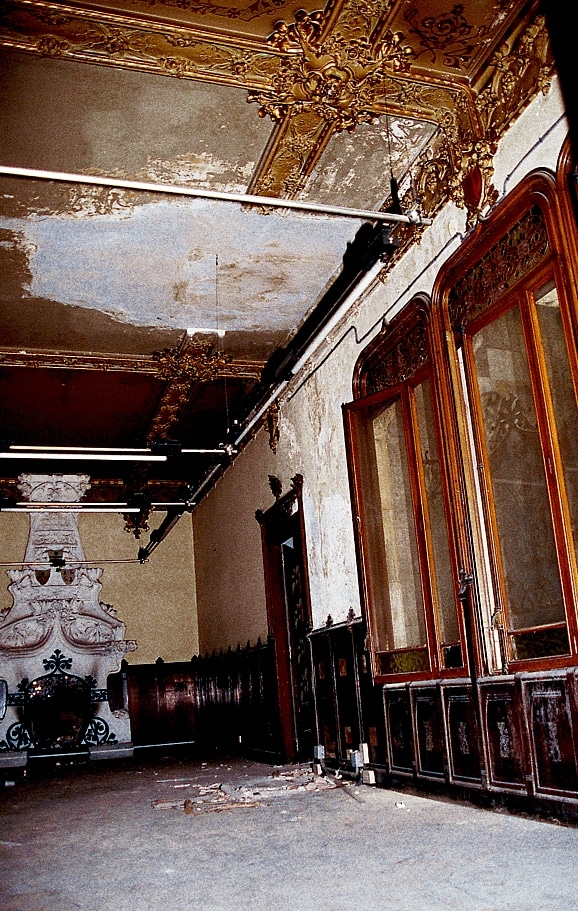 The history of Palau Mornau goes back to the 16th century, when the first stone was laid at Carrer Ample, the city’s most exclusive street at that time, equivalent to what today would be Passeig de Gràcia. Over the next 500 years, Palau Mornau witnessed a meeting between several conspirators against the French occupation of Barcelona (1809), got a complete renovation by Modernista architect Manuel Raspall (1877-1937) and helped promote Catalan culture being the headquarters of the Xarxa Cultural in the 1980s.

In 2002, Dutch philanthropist and entrepreneur Ben Dronkers bought the Modernista palace, which was in a deplorable state. Architect Jordi Romeu, together with a team of constructors and artists, began working on the refurbishment of this important national monument, giving back the grace and beauty it once had. Ten years later, in the spring of 2012, Palau Mornau opened its doors to the public as the Hash Marihuana & Hemp Museum, the largest museum in the world dedicated to cannabis culture.

‘Palau Mornau: Making-of’ not only tells the story of a building, but also the medieval, Modernista and contemporary facets of Barcelona.