During a festive ceremony on May 11th, the Cannabis Culture Awards 2012 were presented at the museum in Barcelona. 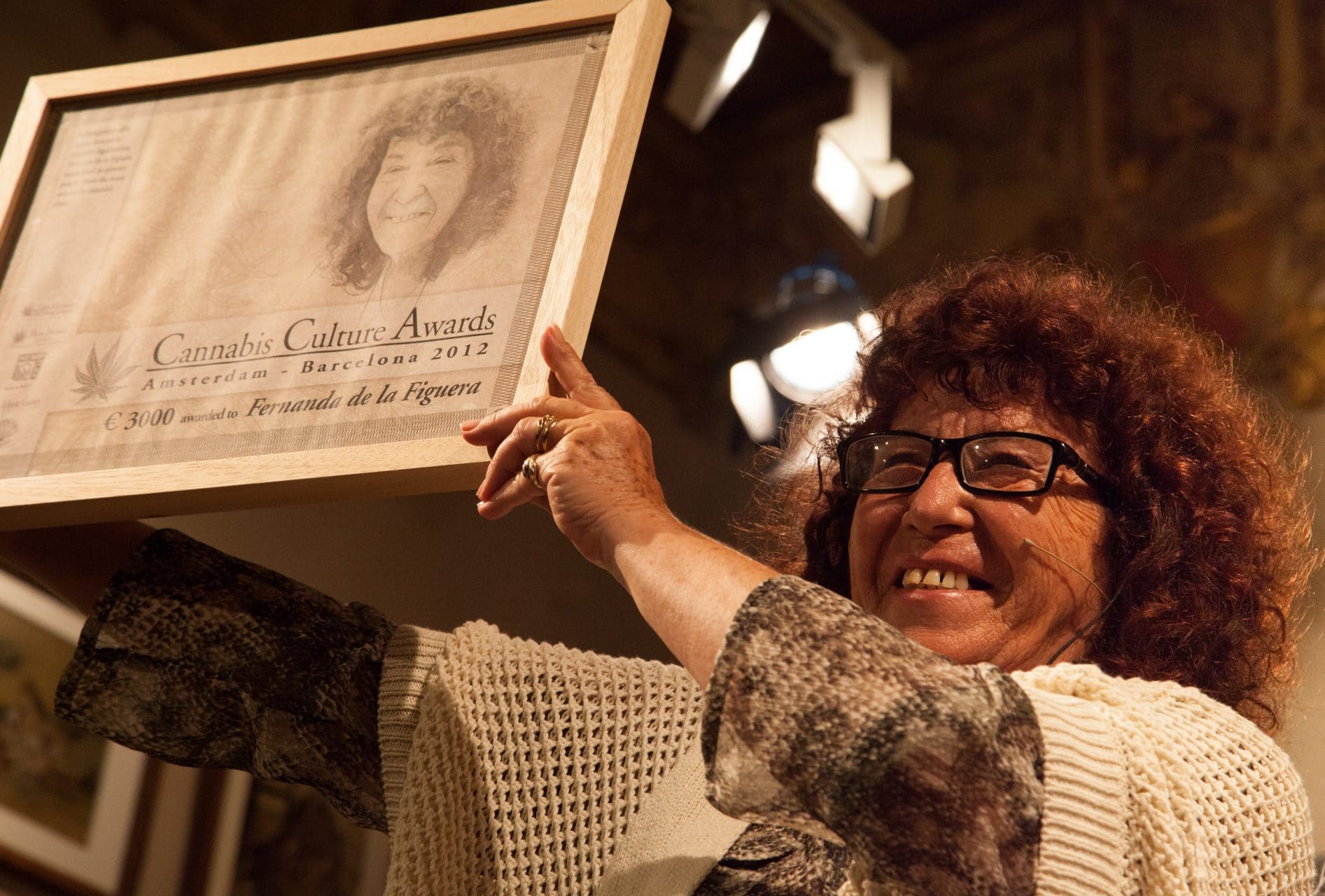 “If Spain were to legalise marijuana, it could erase its deficit.” 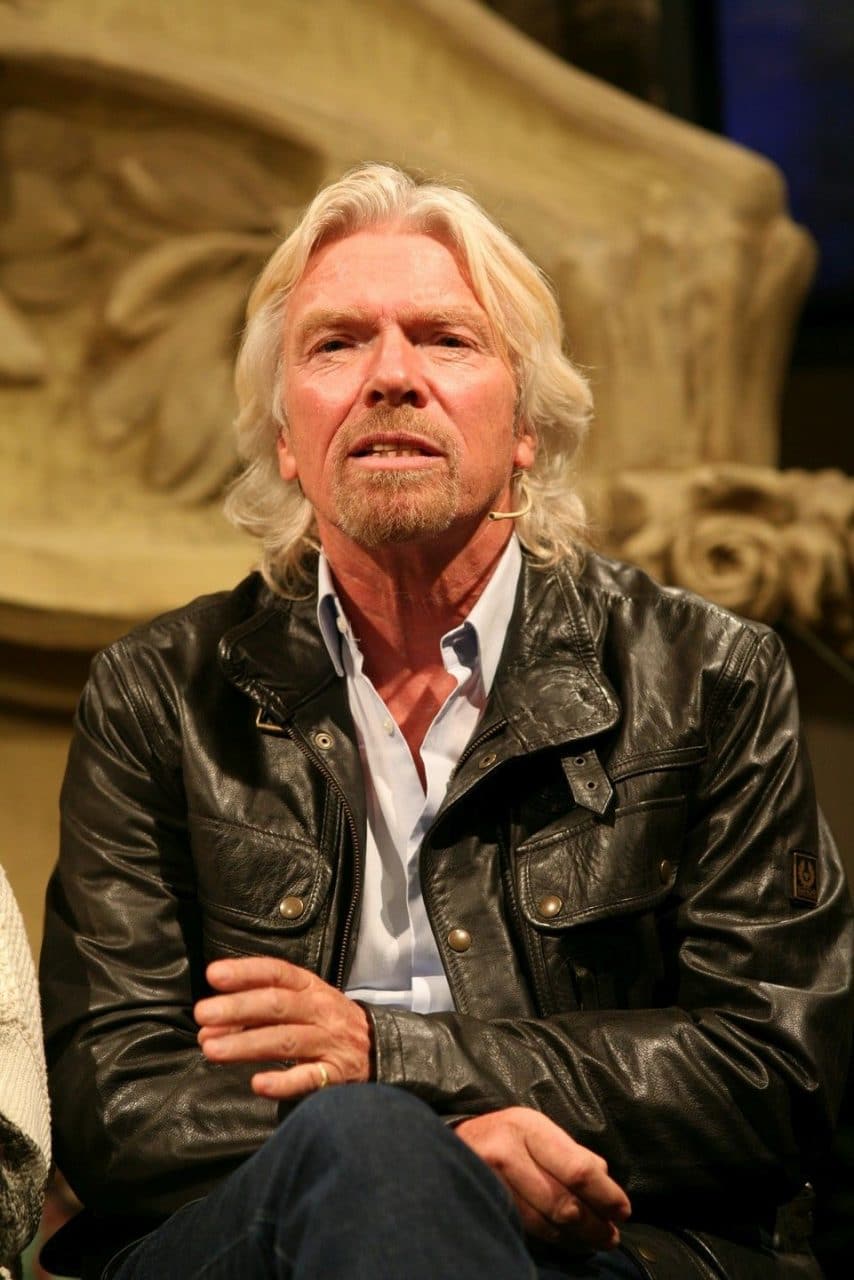 During a festive ceremony on May 11th, 2012, the Cannabis Culture Awards were conferred to Sir Richard Branson who accepted the prize on behalf of the Global Commission on Drug Policy. Other members of the Commission include former minister of Foreign Affairs Thorvald Stoltenberg, former UN commissioner for Human Rights Louise Arbour, former Brazilian president Fernando Henrique Cardoso en former American minister of Foreign Affairs George Shultz, together with 15 other world leaders. In June 2011, the Global Commission on Drug Policy published a report focusing on the mistake represented by decades of the war on drugs. The Commission has called upon heads of State to make a meaningful debate on the reform of drug policies and to take the necessary steps to legalise drug use for those who do not harm others.

Branson named the decision of the Dutch government to close off the access to coffeeshops to foreigners as a big mistake and a step backwards. The current Spanish policy allowing users to access cannabis through social clubs was praised by Branson. He said: “If Spain were to legalise marijuana, it could erase its deficit.”

Other awards winners this year in Barcelona were cannabis activists Fernanda de la Figuera and Todd McCormick. This was the second round of Cannabis Culture Awards for 2012. On April 26th, the Global Commission on Drug Policy has accepted the award in Amsterdam represented by Thorvald Stoltenberg. Other awardees in Amsterdam included Dr. Lester Grinspoon, Associate Professor Emeritus of Psychiatry of Harvard Medical School, and Dr. Frederick Polak, renowned Dutch psychiatrist in the area of drug use.