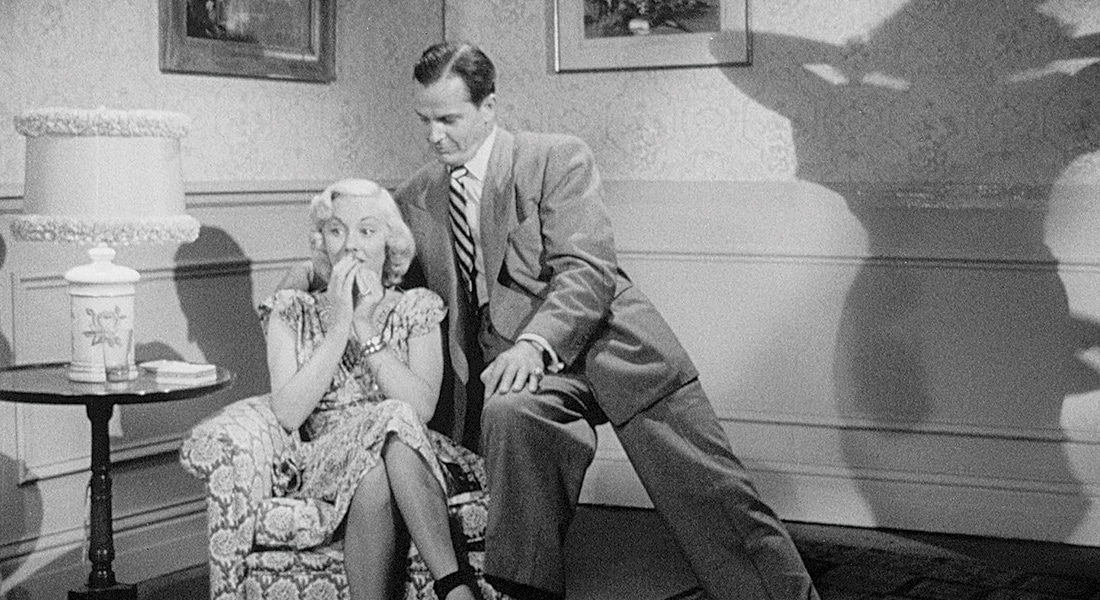 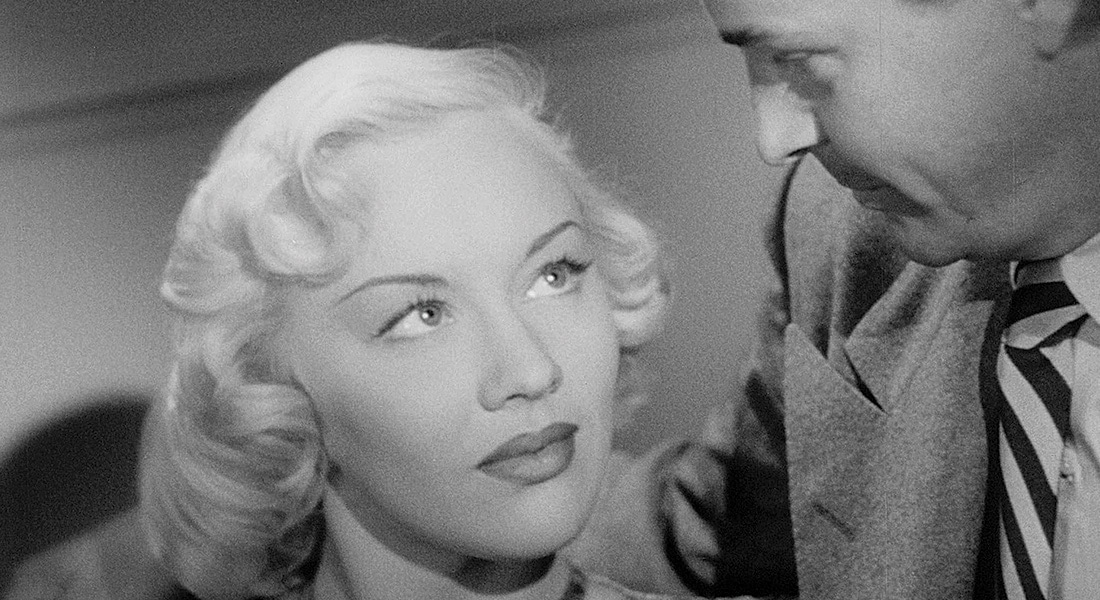 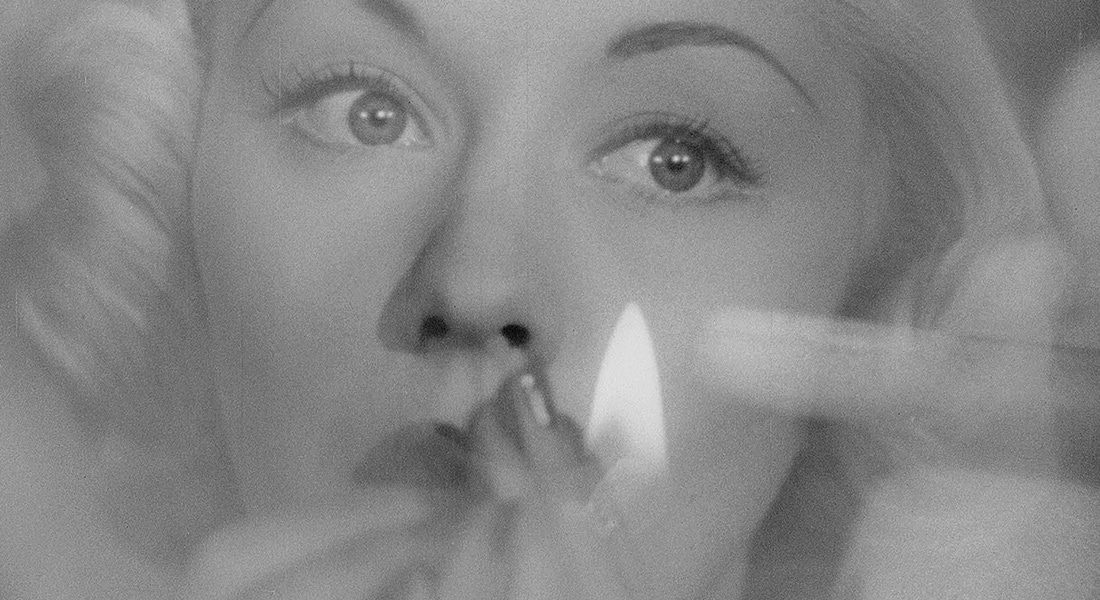 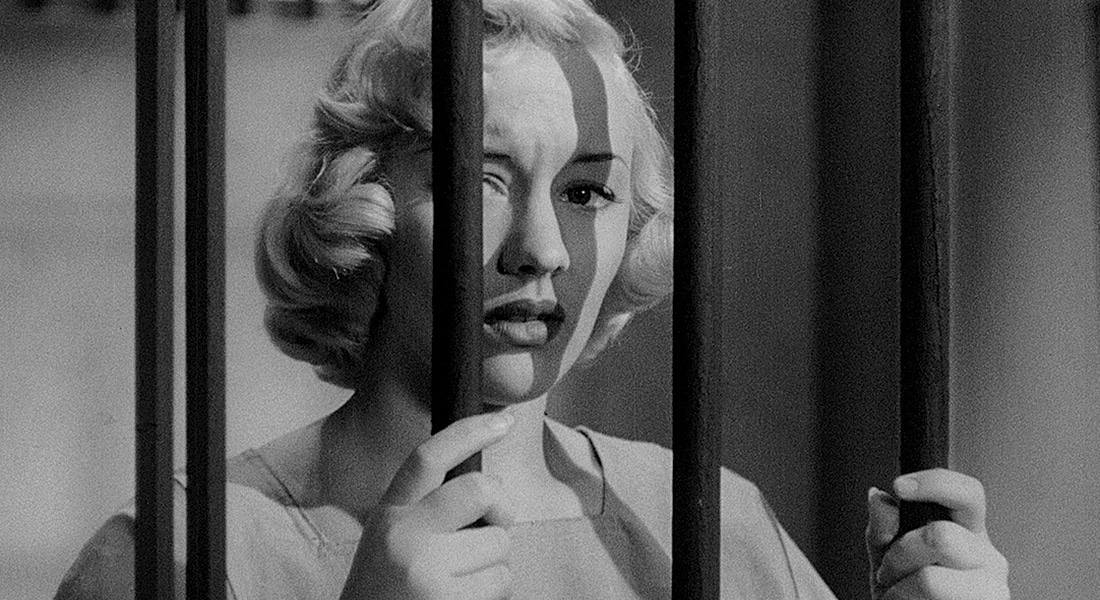 She Shoulda Said No!

On September 1st, 1948, LA police entered the luxurious home of actress Lila Leeds, investigating an alleged ‘marijuana party’. Along with her roommate Vicki Evans, actor Robert Mitchum, and his friend Robin Ford, the young actress was arrested for marijuana possession. At the time, this was a felony in California. They were released from jail after posting bail of $ 1,000 each, but Lila Leeds’s life had changed forever. After her release, the only acting job she could get in Hollywood was the role of a ‘stoner girl’ in the movie She Shoulda Said No!. The film, also called The Devil’s Weed and Wild Weed, continued the same moralistic spirit of films such as Reefer Madness (1936). The script of She Shoulda Said No! is loosely based on Lila’s real life.