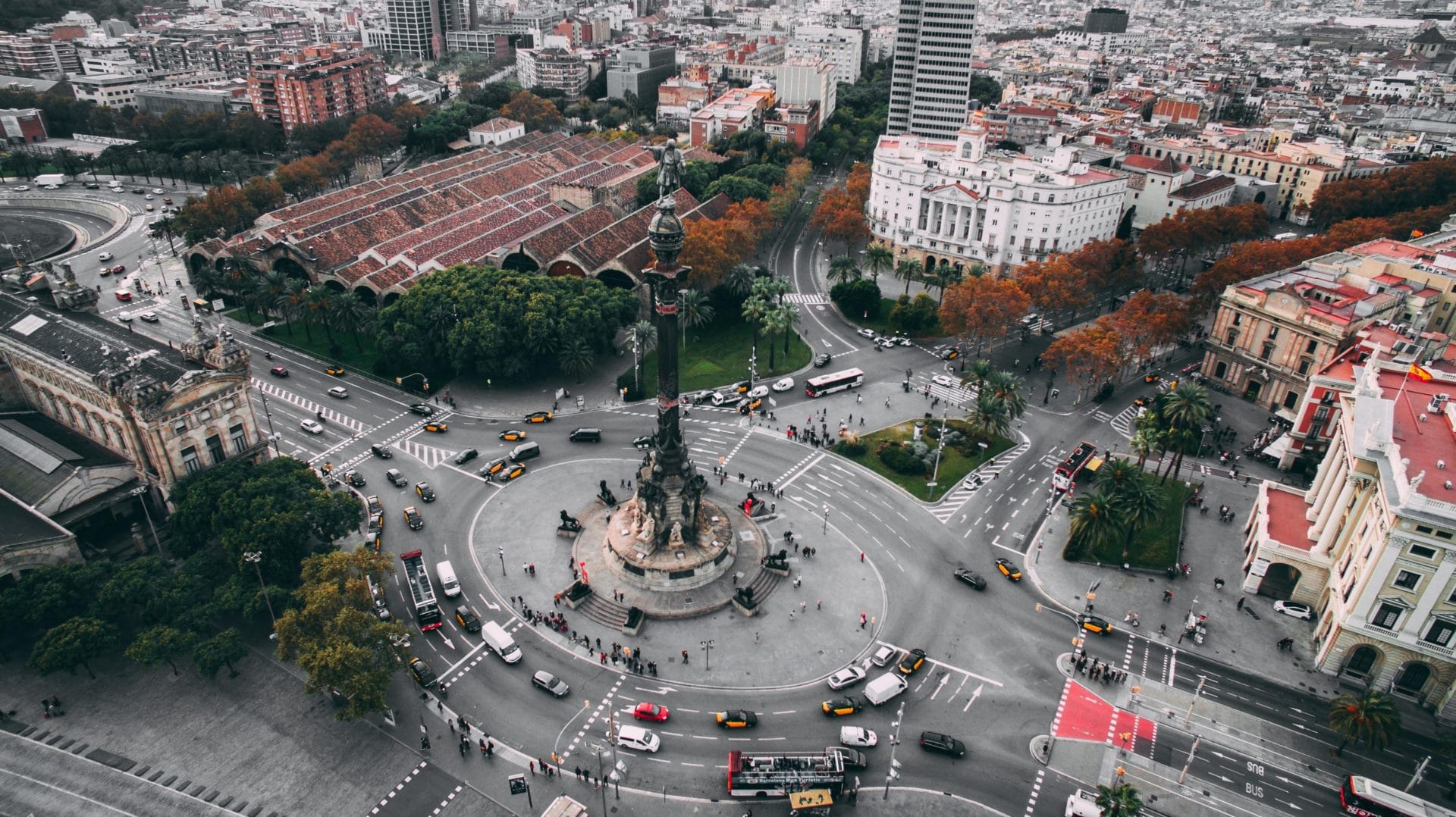 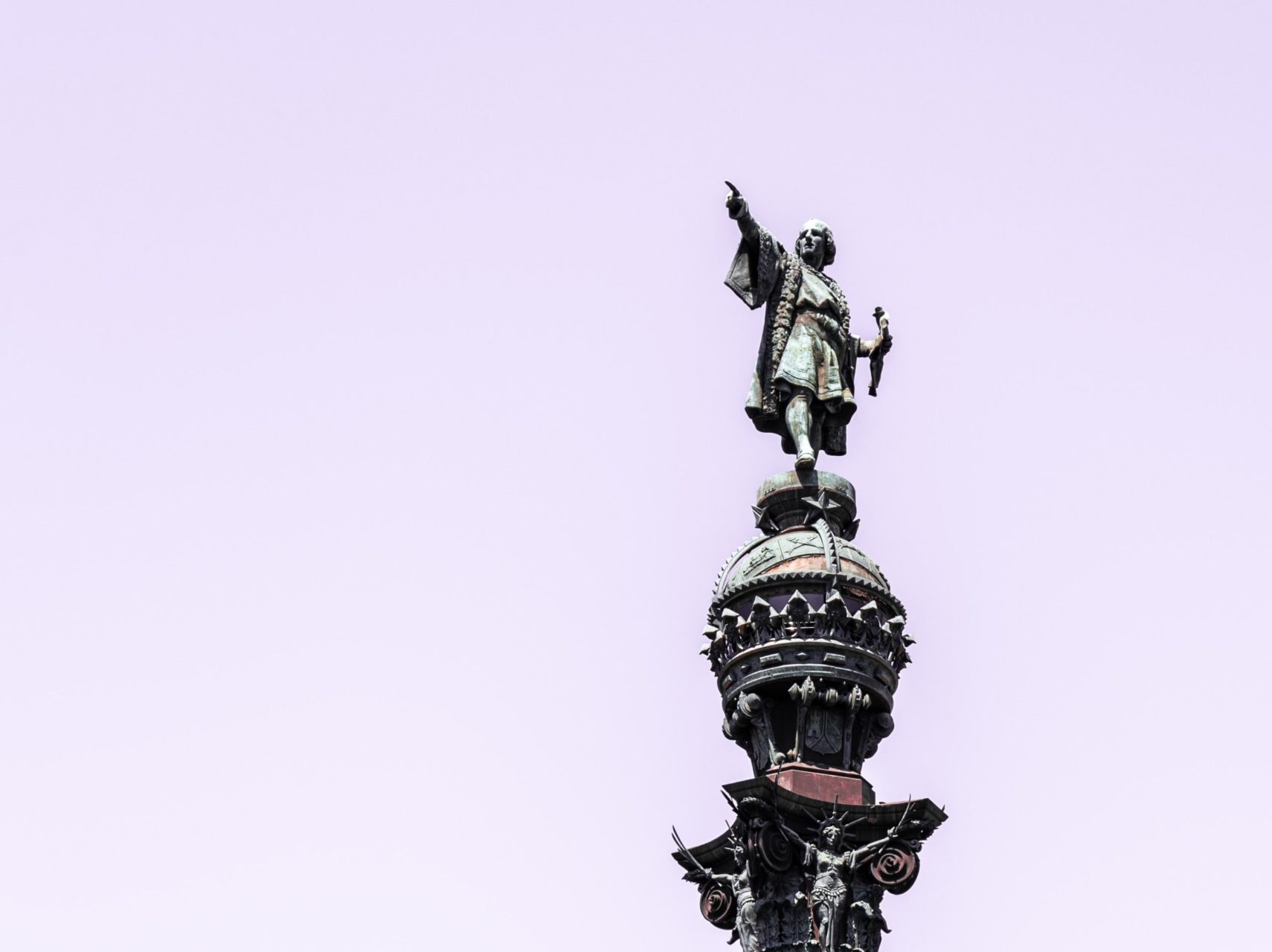 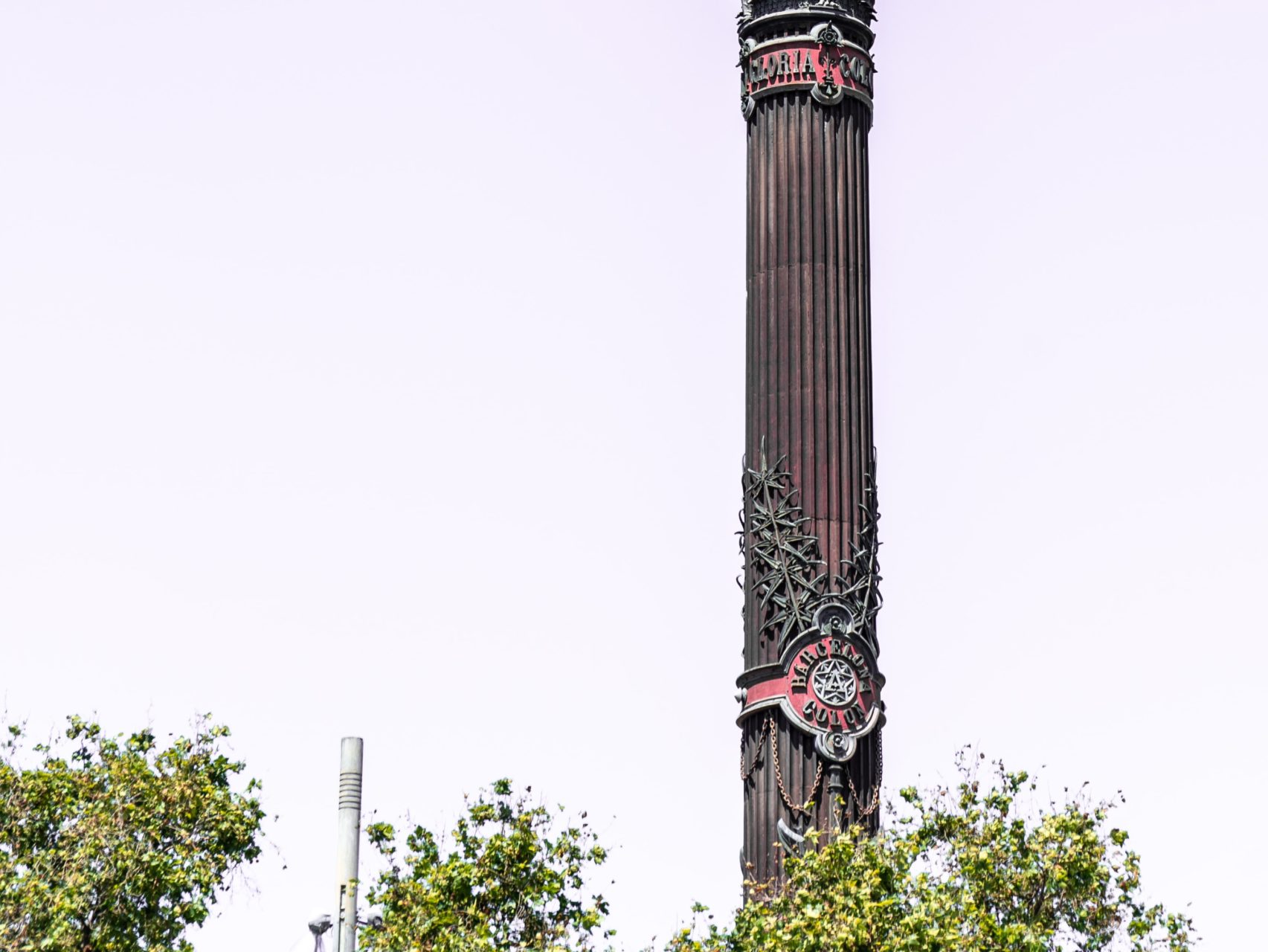 The base of the Columbus monument in Barcelona is richly decorated with cannabis leaves. What is the connection between Columbus and cannabis?

In Barcelona, at the end of Las Ramblas and just a stone’s throw away from our museum in the Catalan capital, there is a monument honouring Christopher Columbus. Although hundreds of tourists visit it every day and the neighbourhood’s residents have looked at it for more than 120 years, it was only recently that someone noticed that the base of the monument was richly decorated with cannabis leaves. From the middle of the 60 metre high monument, two cannabis branches grow in the direction of Columbus’s feet.

What is the connection between Columbus and cannabis? Was this explorer perhaps the first person to smuggle the plant to the Americas, just like he brought tobacco back with him to Europe? Did he smoke joints with the original inhabitants of Cuba back in 1492 as an appropriate celebration of his discovery?

Without hemp he would not have reached America

When cannabis comes up for discussion, most people immediately associate it with the psychoactive effects of smoking it. However, there’s more to cannabis than getting high. It is one of the most versatile plants on earth. The fibres found in hemp, which is the name given to the fibre-producing types of cannabis that contain less than 0.3% THC, are as strong as an anchor mooring rope and as soft as silk. In the past, hemp was the second most used material in shipbuilding after wood.

Without hemp, Columbus would never have been able to discover the New World. The sails and ropes of his three ships were made of hemp. The cracks between the planks were filled with hemp to make the ships watertight. No other natural fibre can withstand the forces of the open ocean and the stresses of salt water. Moreover, the hold of his flagship, the Santa María, was filled with hemp seeds. These served not only as a protein-rich source of nutrition for the crew, they were being shipped so that hemp could be planted in any newly discovered regions. Furthermore, the ships’ lamps were fuelled using hemp oil and these lamps allowed Columbus to read the Bible, the pages of which were made of hemp, in the evening in his nightshirt, which was also made of hemp. In short, hemp was an essential part of Columbus’s seven-month long sea voyage.

Today, hemp is used in the manufacture of construction and insulation materials, and in the dashboards and panels intended for luxury cars and speedboats. It is a very environmentally-friendly plant and the production of a kilogram of hemp fibre requires 50% less water than is required to produce a kilogram of cotton. In addition, hemp is carbon negative. In other words: as it grows, this plant consumes more CO2 than it produces. In this way, hemp contributes to reducing the greenhouse effect.