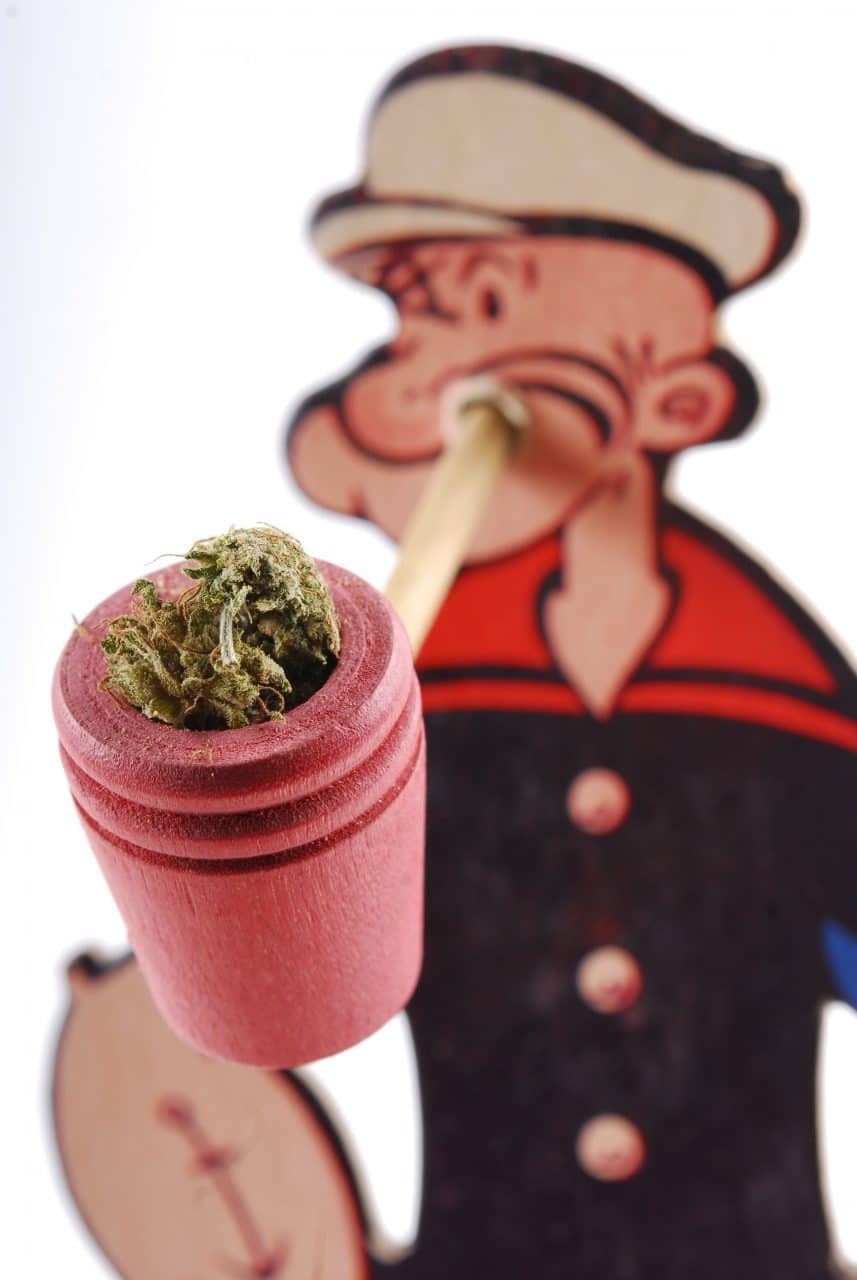 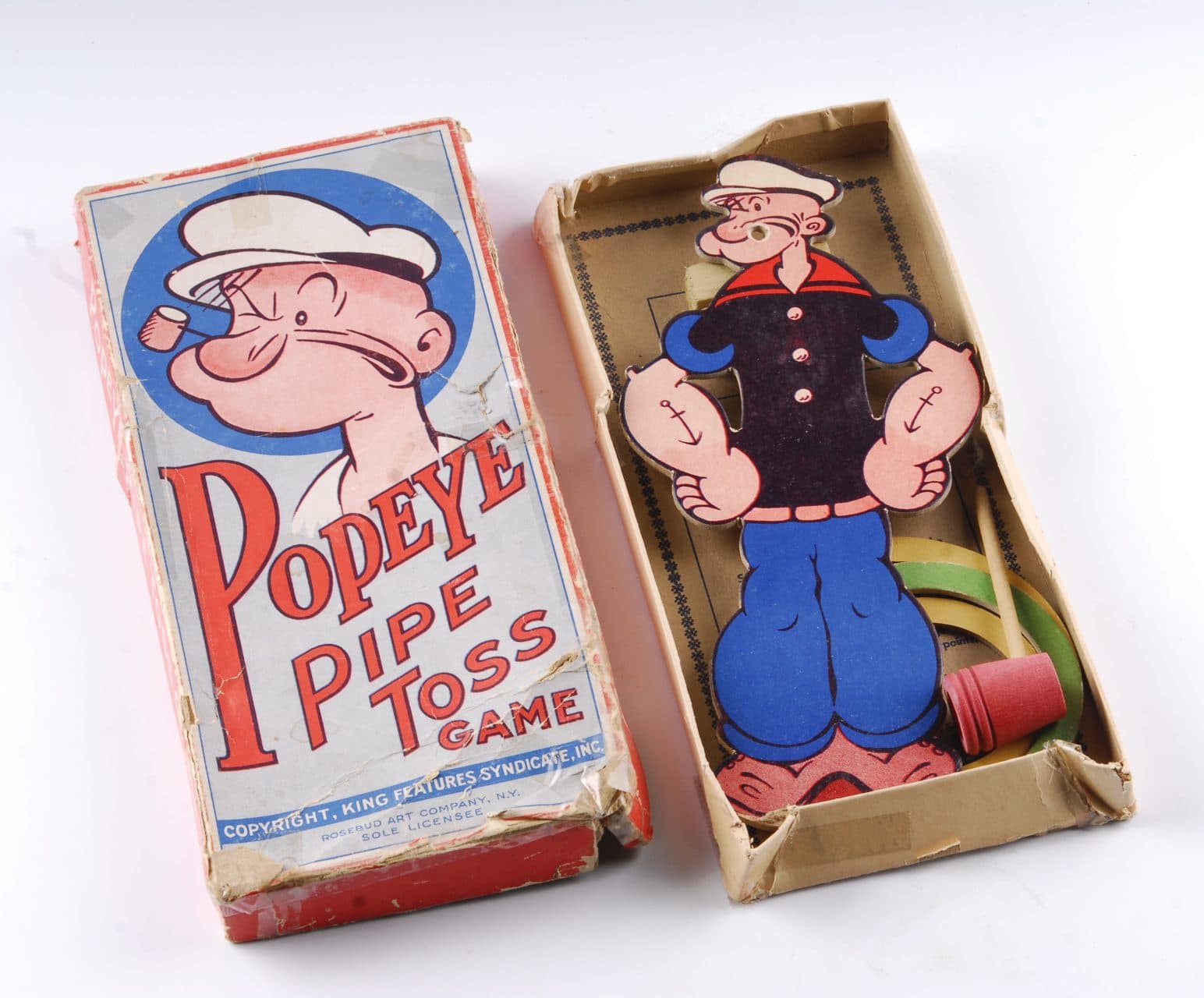 When Popeye was created in 1929 by cartoonist Elzie Segar, spinach was slang for cannabis.

Everyone knows the cartoon hero Popeye, who always lands in difficulties and just as he threatens to lose from the bearded sea-dog Bluto, eats a tin of spinach. He then becomes super strong and defeats every opponent. But do Popeye and Olive really obtain the green stuff at the greengrocers?

When Popeye was created in 1929 by the American cartoonist Elzie Segar (1894-1938), spinach was slang for cannabis. It can be heard, for example, in that sentence in the number “The Spinach Song (I Didn’t Like It The First Time)” by the jazz band Julia Lee and Her Boyfriends, who also had a hit with “Lotus Blossom (Sweet Marijuana)”. They performed in jazz clubs in Kansas City where a cloud of weed smoke hung every evening and used spinach as a metaphor for marihuana. It makes you think about the spinach eating sailor Popeye, especially as he used to eat his greens through his pipe. Which is rather strange for spinach that comes out of a tin.

Anti-cannabis lobbyists in the 1930s stated that cannabis made you immune to bullets and gave you other supernatural powers just like Popeye used to sing “I’m strong to the finish ‘cause I eat me spinach”. As a sailor, Popeye was of course, familiar with exotic herbs and plants. American sailors were the first to smoke cannabis in the United States. There is another cannabis reference with regard to Popeye: in the 1960s, Popeye’s dog was called Birdseed and in those days hemp seed was used as birdseed.