Home › Cannabis Knowledge › Cultural Cannabis › The recreational use of cannabis

Cannabis is massively popular as a recreational drug.

Across the globe, people – alone or in groups – enjoy joints, pipes, bongs and hookahs packed with hash or marijuana. 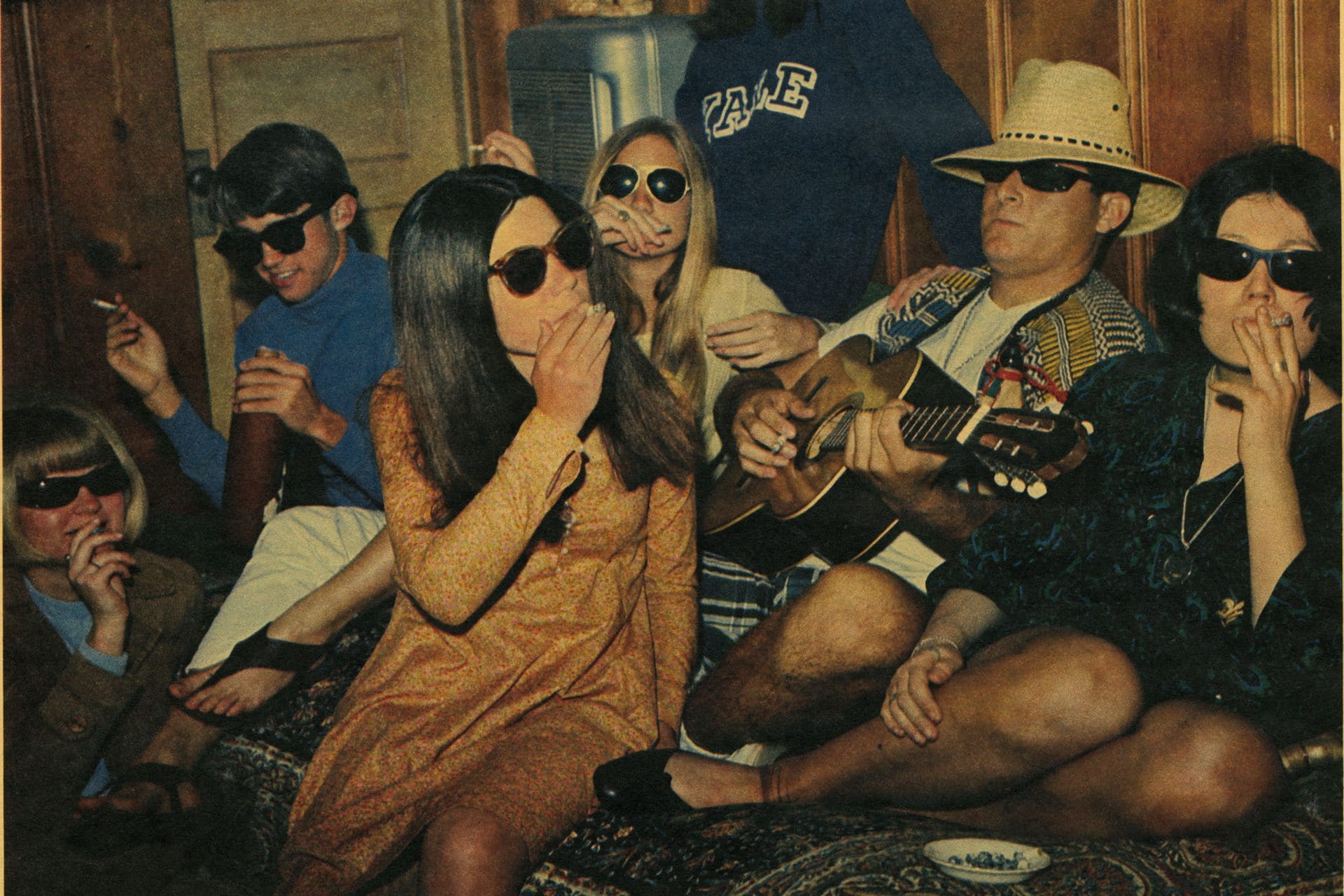 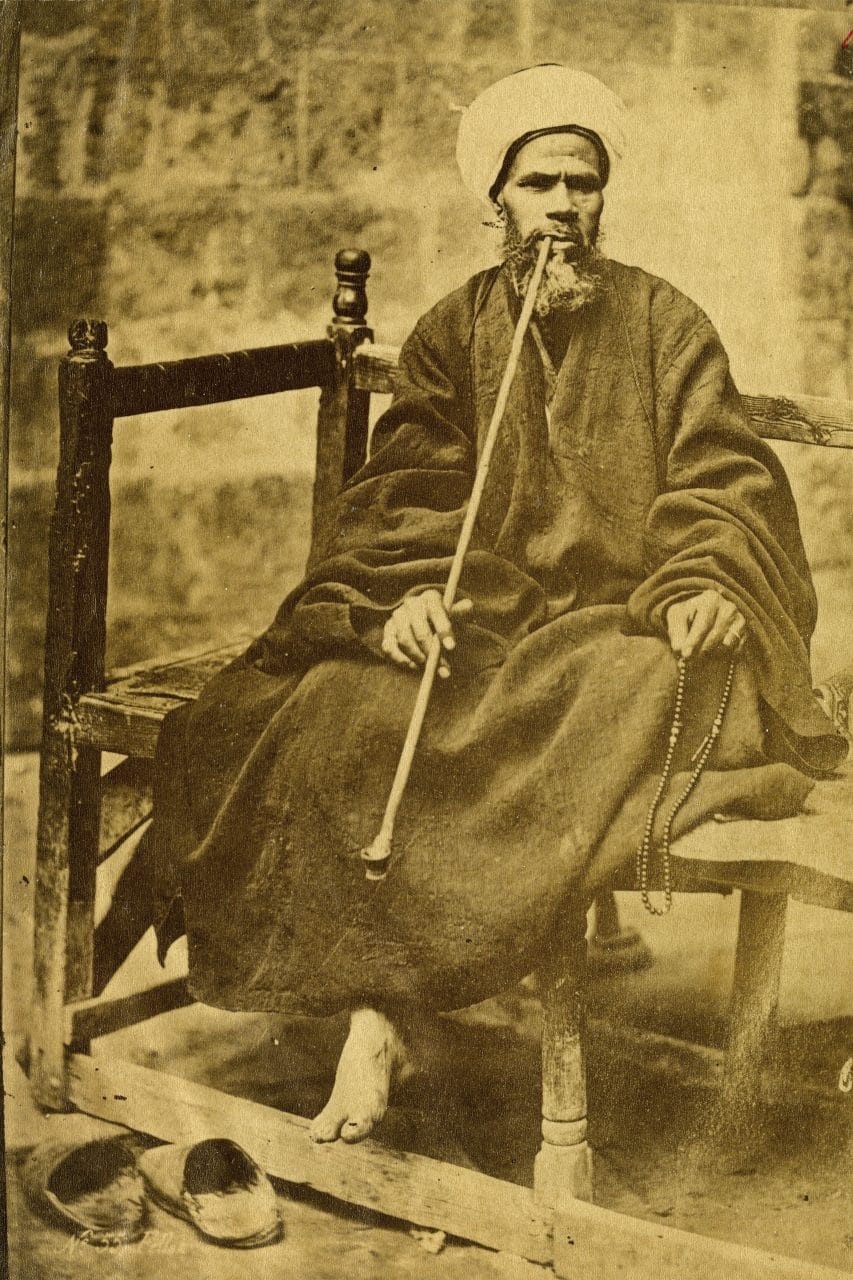 A kief smoker in Algeria 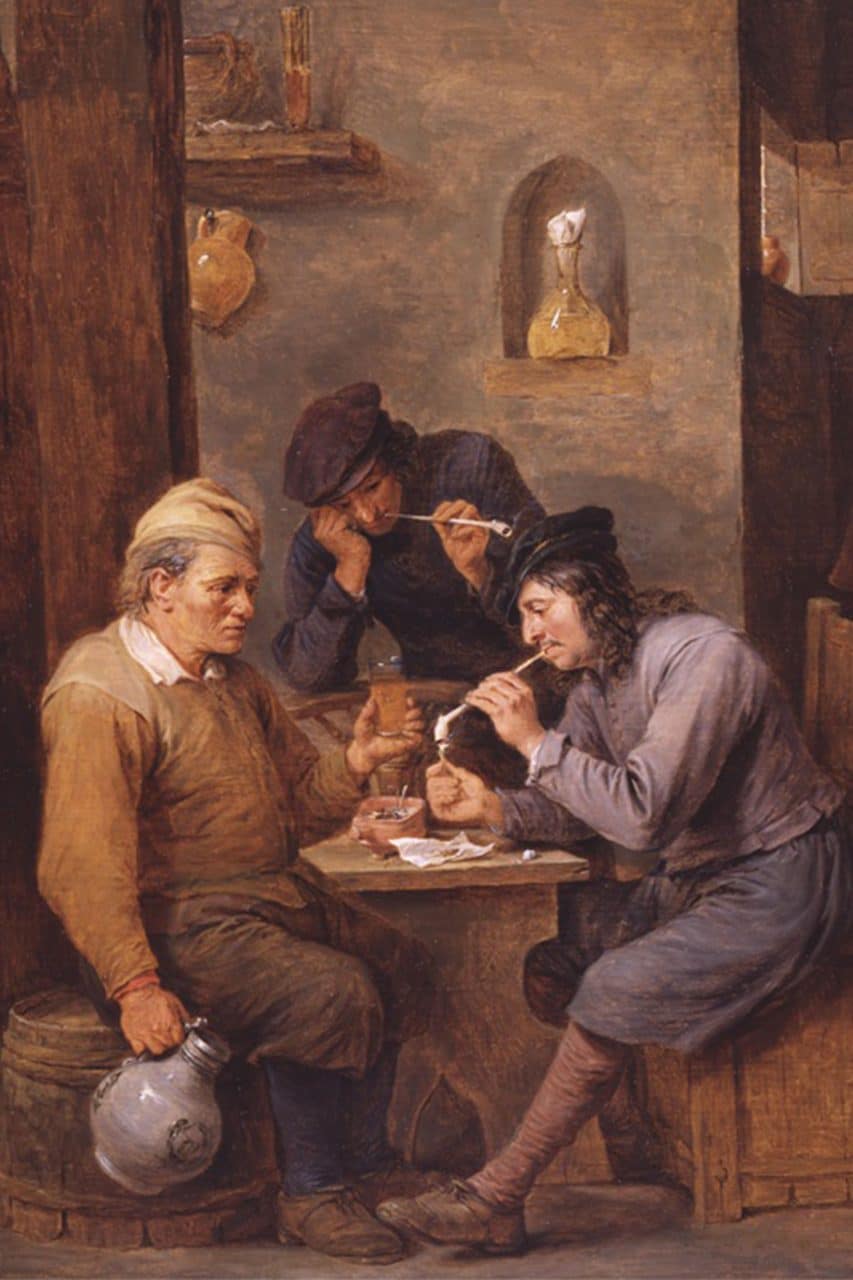 Among other things, smoking cannabis helps people to experience music, films or other art more intensely,  or simply enjoy food more. Discussions between friends reach unimagined heights, jokes and funny moments can leave people almost unable to stop giggling, and intimacy can be experienced as never before. Furthermore, the vast majority of these people simply go to work, to the gym or to class the next day as normal.

Responsible adult use without adverse health, social, legal or economic consequences is not only possible, but happening every day. Still, recreational use of cannabis carries a strong stigma and is not even possible in most countries, as it has been made illegal.

Recreational use of cannabis in history

Throughout history, there are various traces to be found of the recreational use of cannabis. For instance, in the 16th century, cannabis was smoked recreationally in the Netherlands. At the time, tobacco was very expensive, so people mixed it with hemp, which was also sold by tobacco merchants. This custom was spread by sailors, soldiers and artists and developed into a pleasure which became popular with people in all walks of life. In our museums in Amsterdam and Barcelona, a series of paintings by artists from the Dutch Golden Age is on display. They specialised in depicting people smoking in what were known as ‘smoking houses’, the coffeeshops of the Golden Age.

Drug of choice for an emerging global culture

From the 1960s onward, a broader audience became interested in the mind-expanding properties of hash and marijuana thanks to references to cannabis in art, literature and music. This lead to a popular, new type of use, one that was quite different to both medicinal and spiritual purposes: smoking for fun and to relax. Marijuana and hash became the drug of choice for an emerging global culture, celebrating its own heroes, myths, social conventions and rituals, language and expressions, games and social events.

Today, cannabis use has permeated all layers of society, at least in the West, and its acceptance seems to be on the rise. Even the President of the United States of America no longer denies having used cannabis, and the country of Uruguay has placed production and supply of cannabis in the hands of its government, including for recreational use. 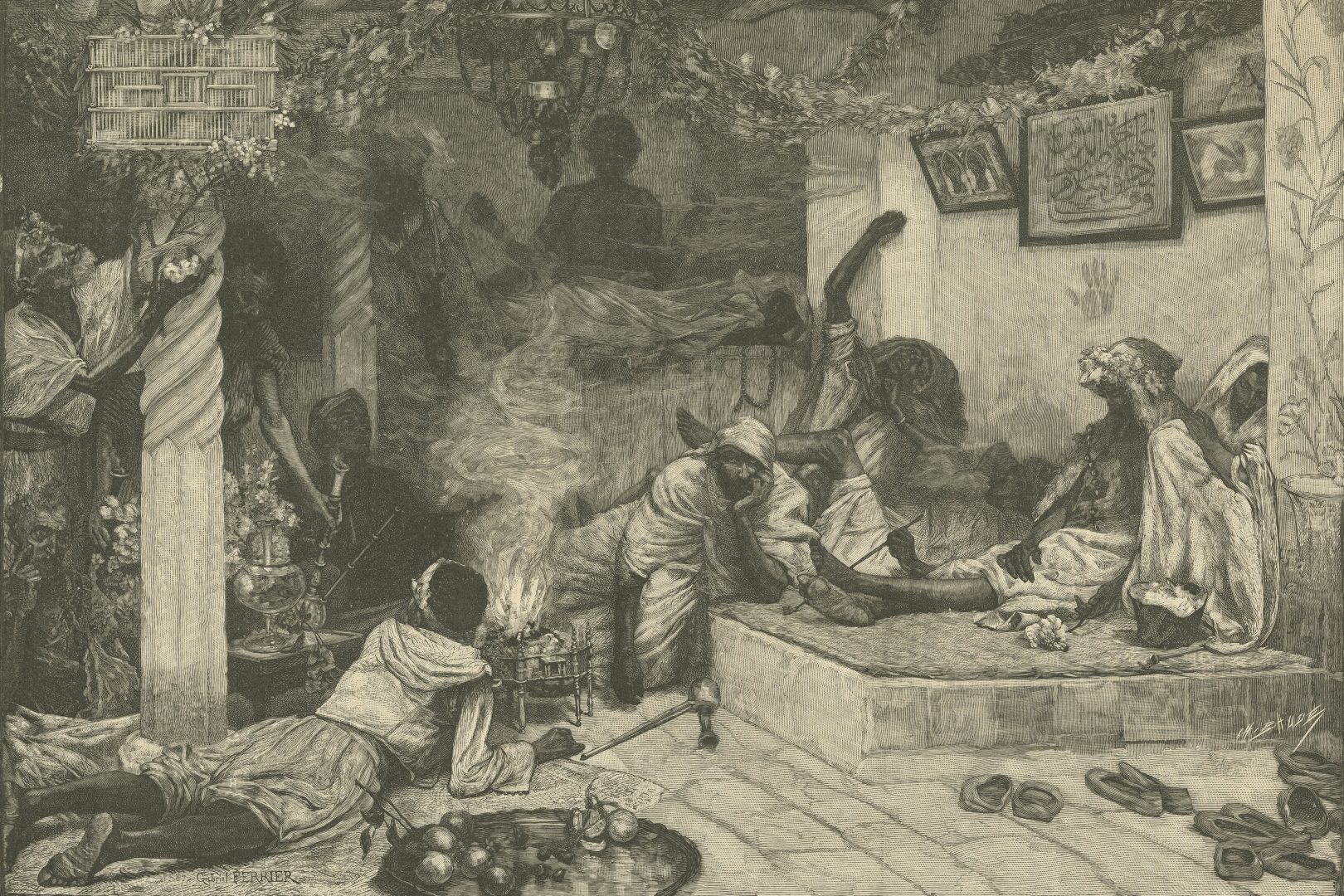 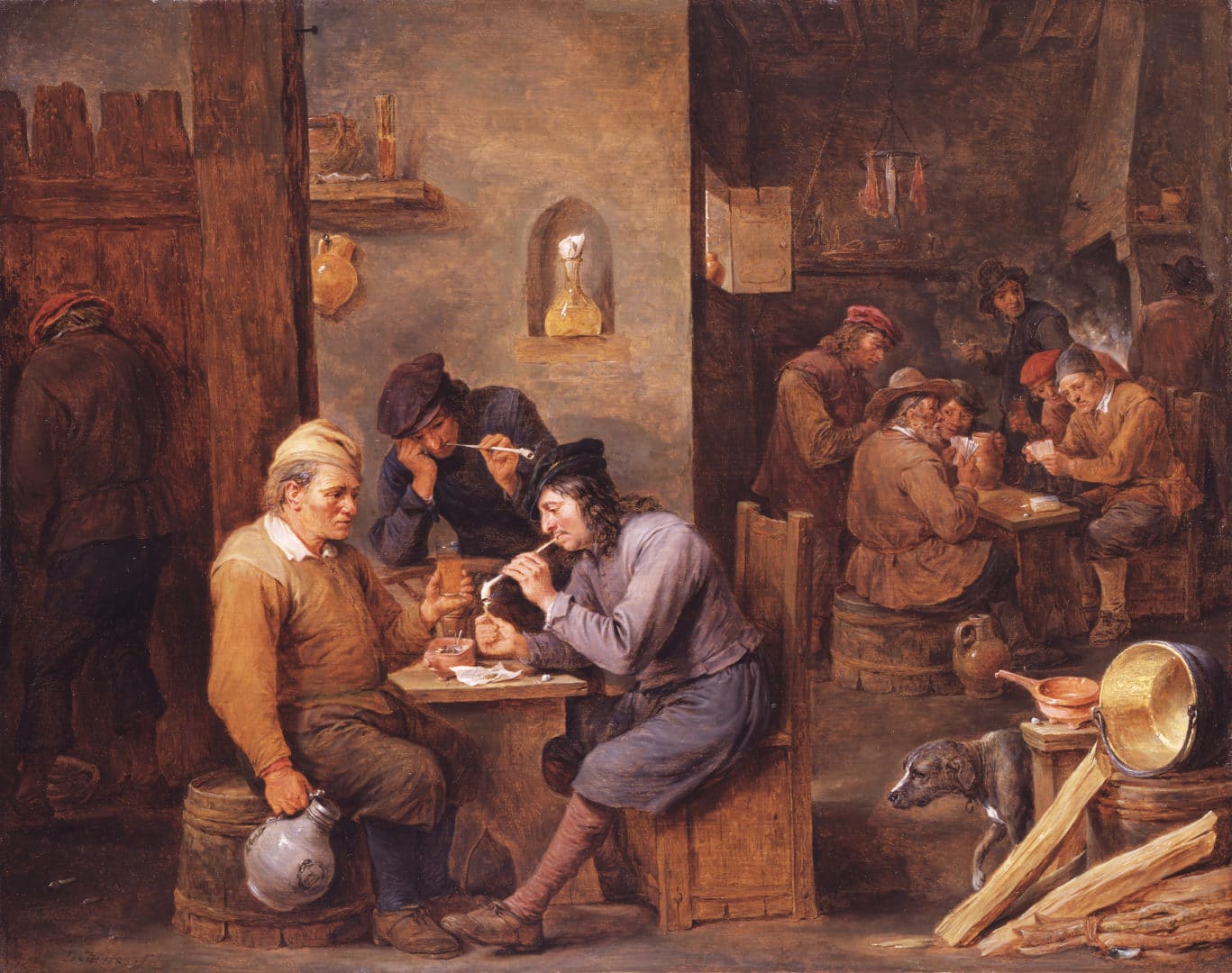 But there are many more traces of the cannabis plant in this painting. The men are wearing clothes made from hemp textiles. The piece of paper on the table and the cards the group in the background are playing with would have been made from hemp rags. The alcove in the back wall contains a […] 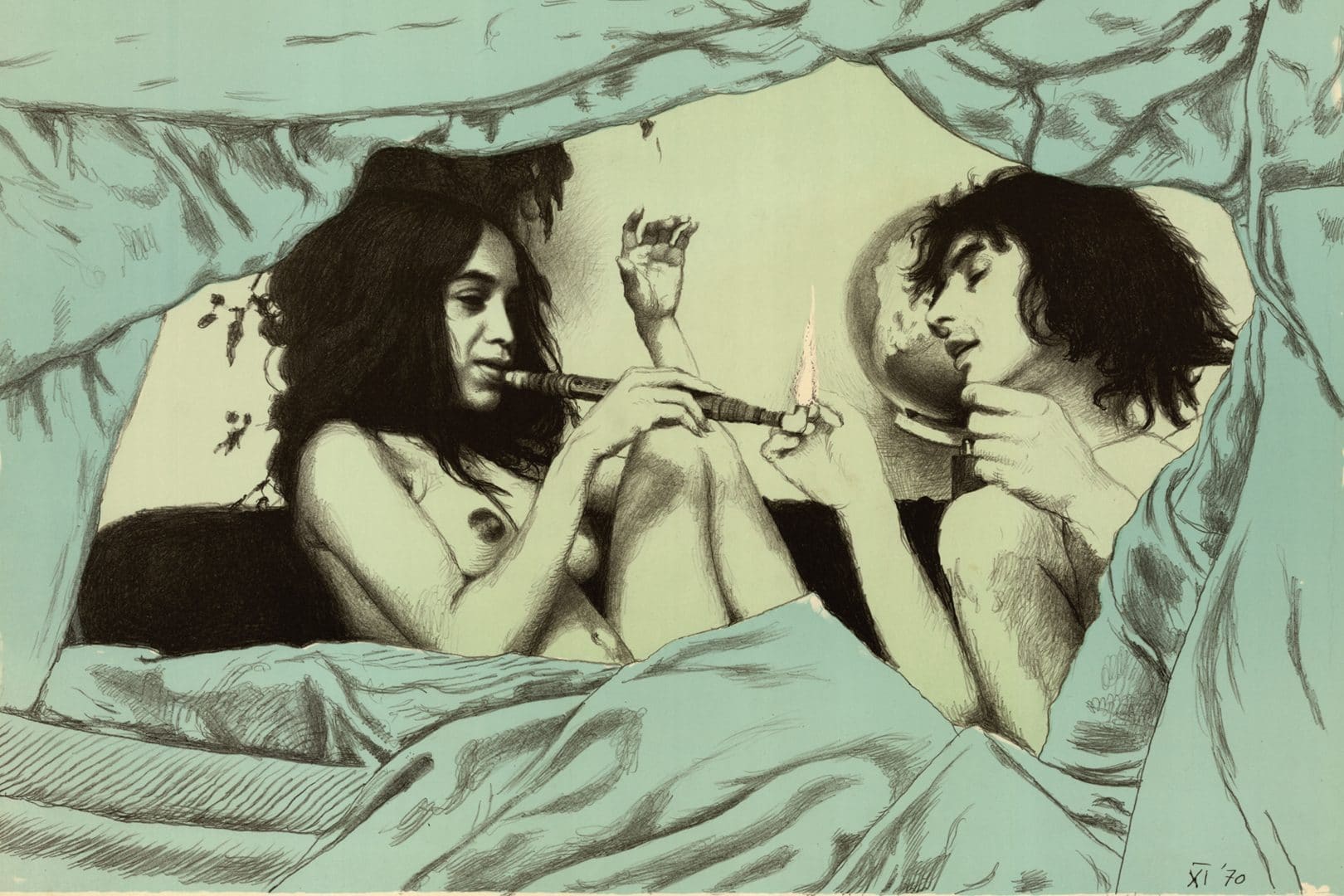 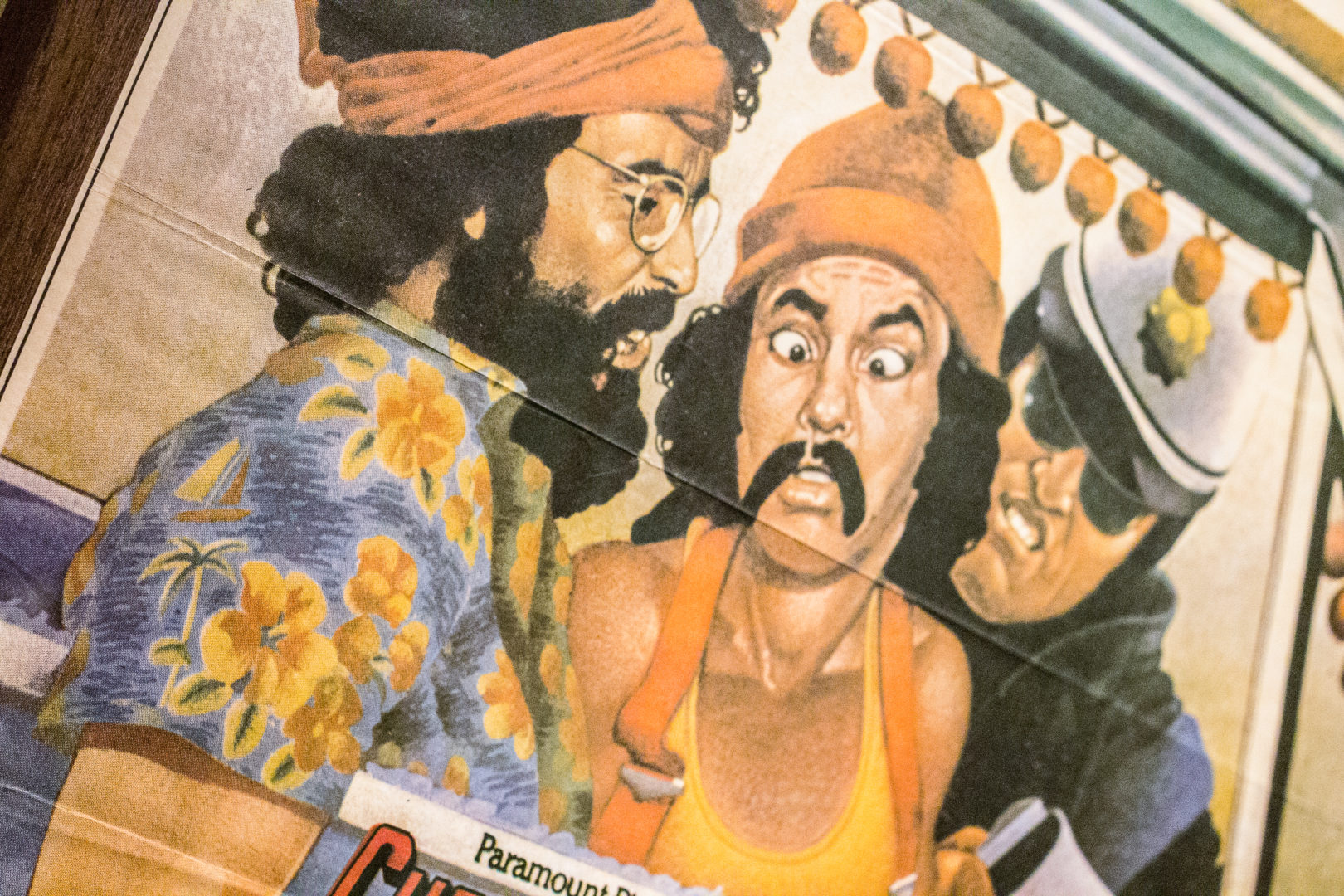 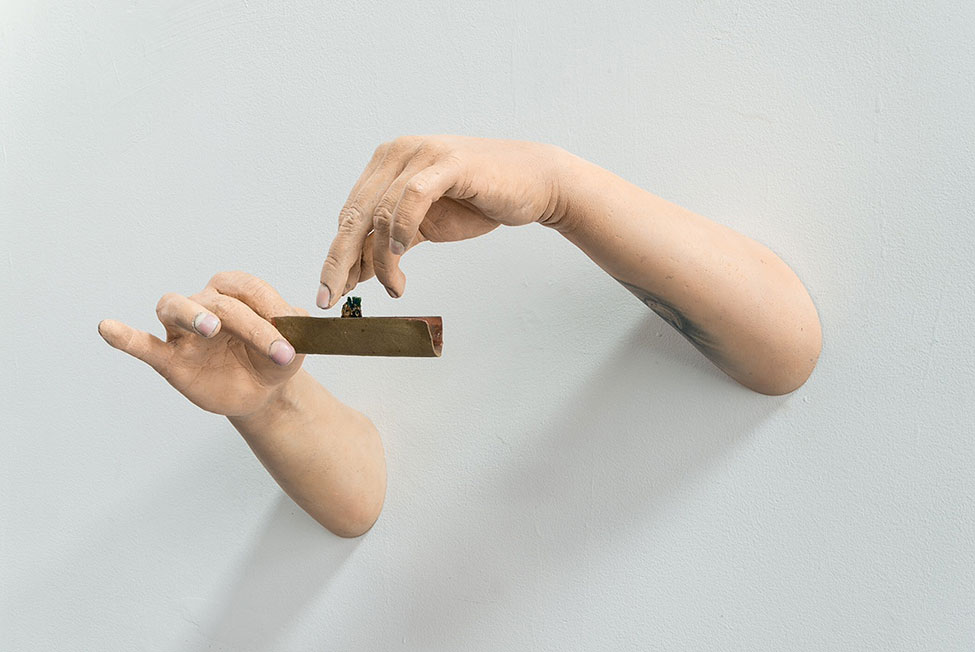 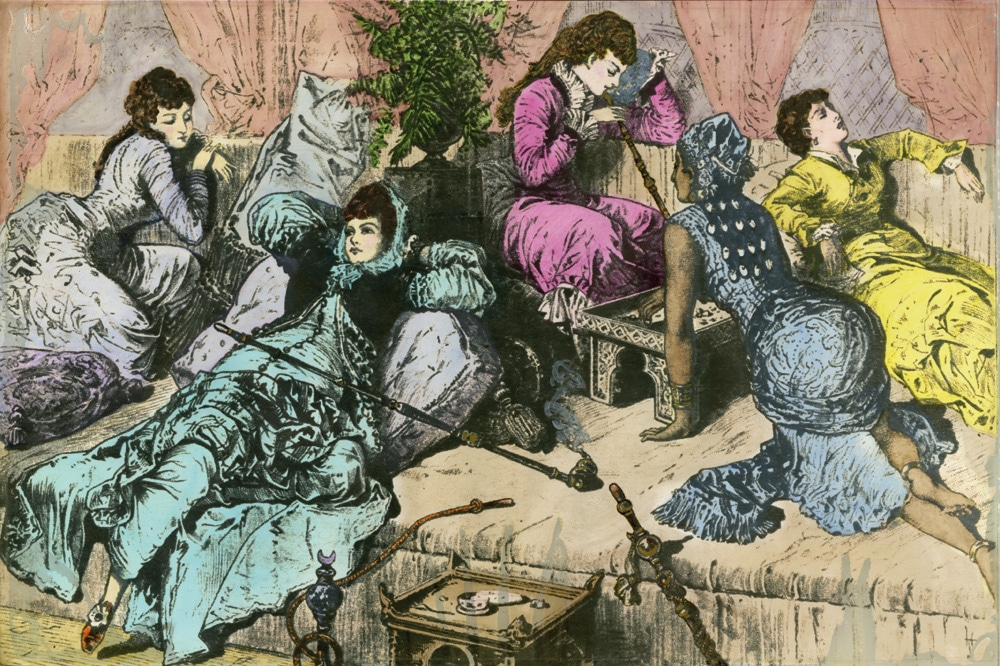 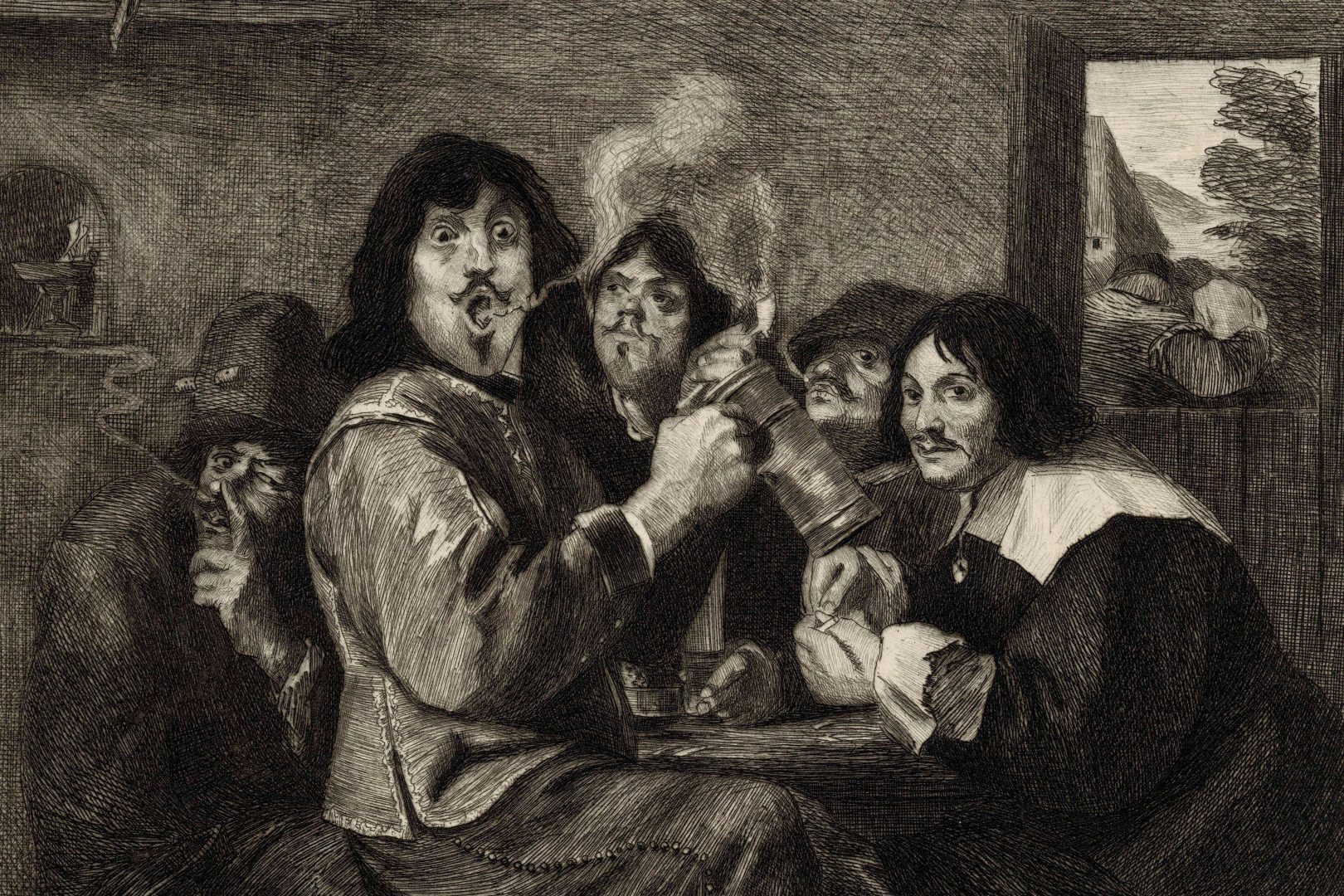 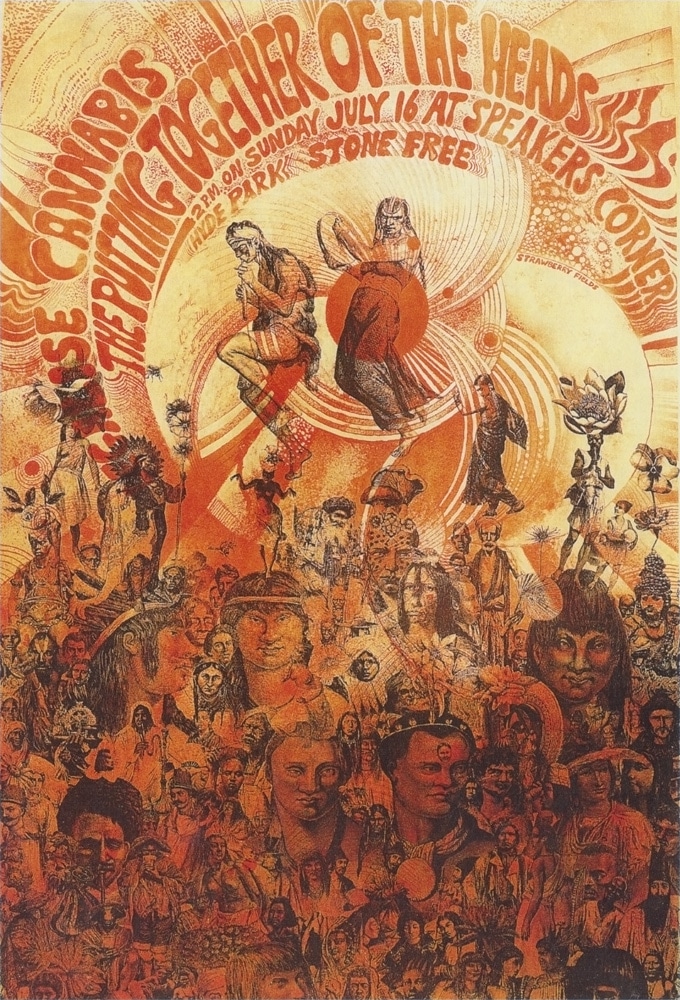 The Putting Together Of The Heads