A palace with lineage

The museum in Barcelona is located in the Palau Mornau, an edifice built in the 16th century and refurbished in 1908 by architect Manuel Raspall at the height of Barcelona’s Modernisme period.

In 2015, the Palau Mornau became part of the Modernisme Route, an itinerary that takes you to 120 Modernista masterpieces in Barcelona. 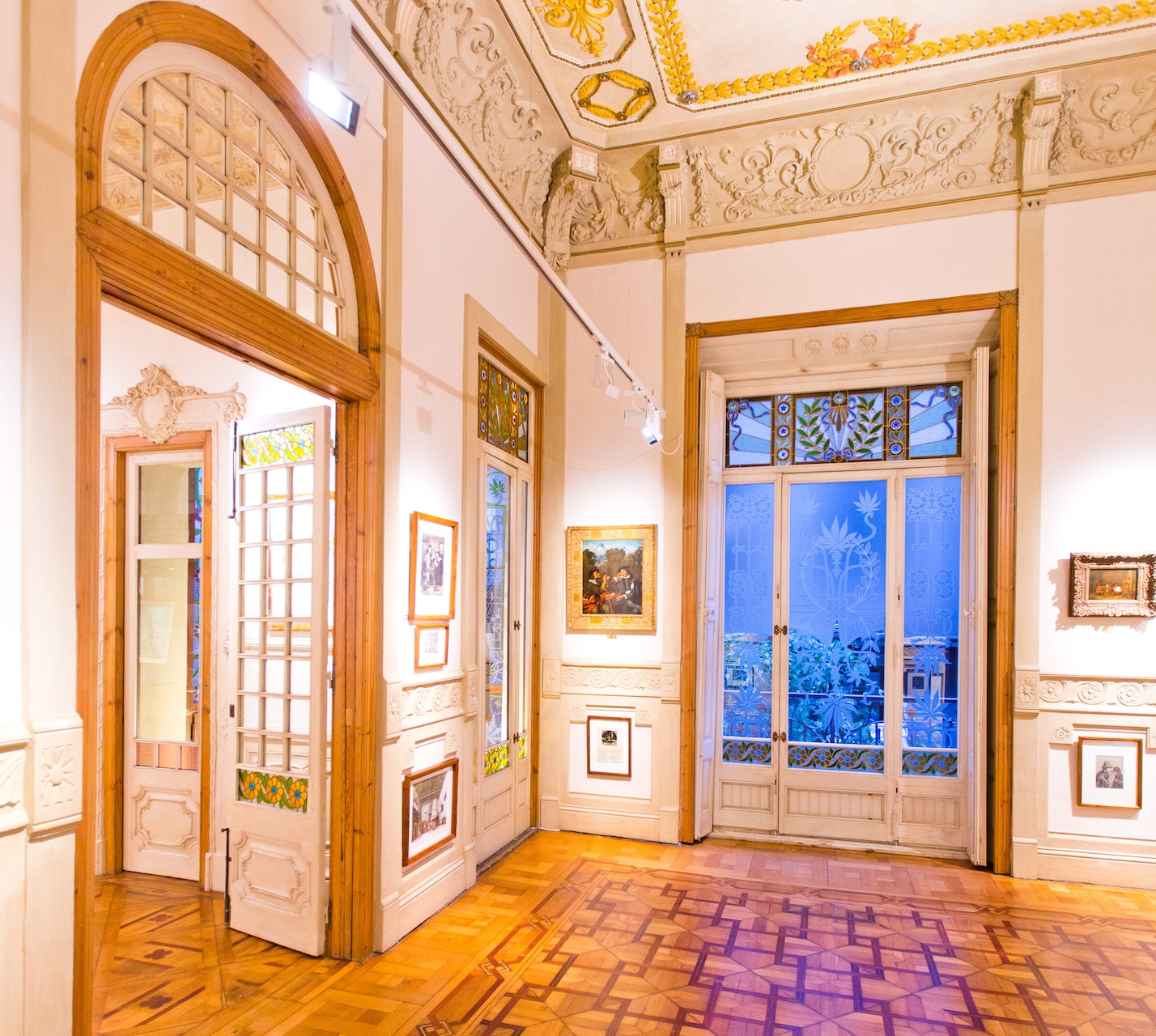 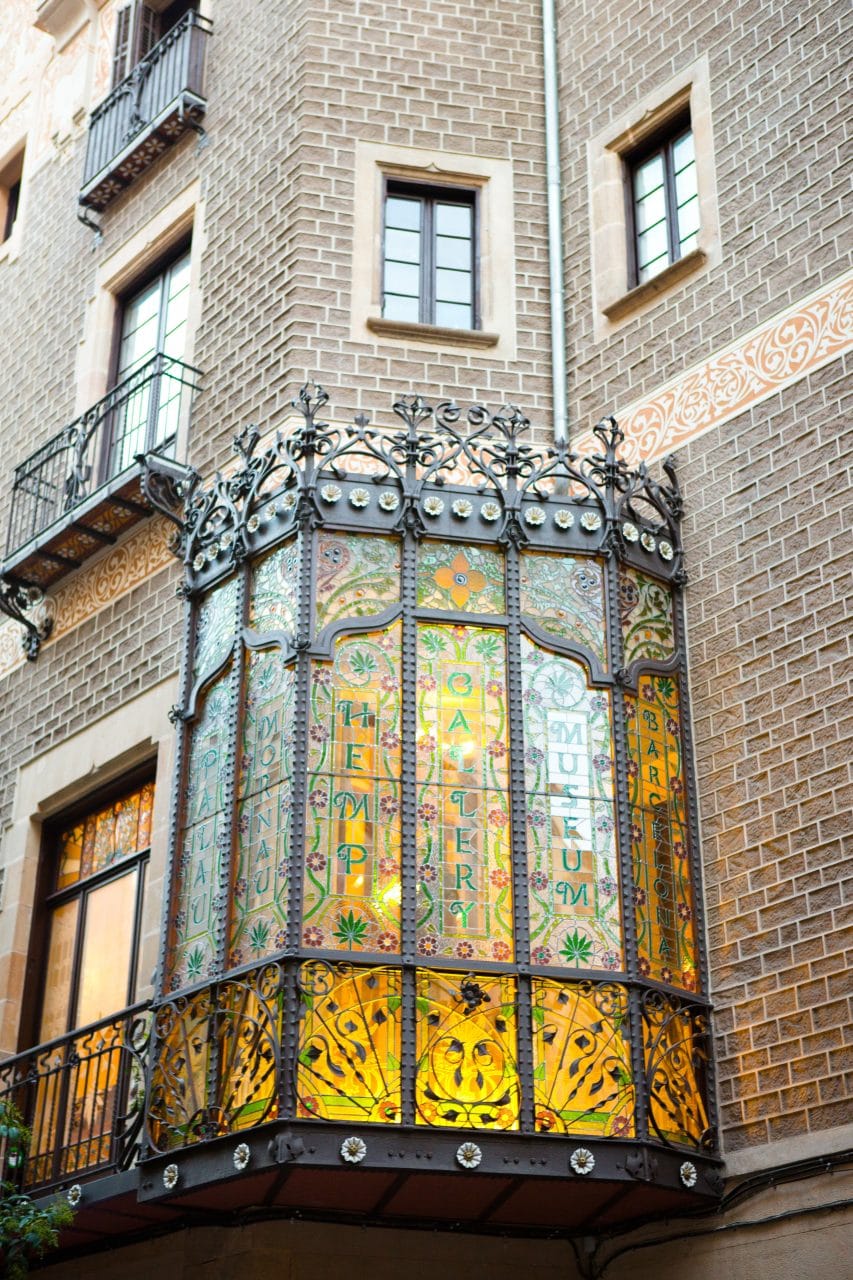 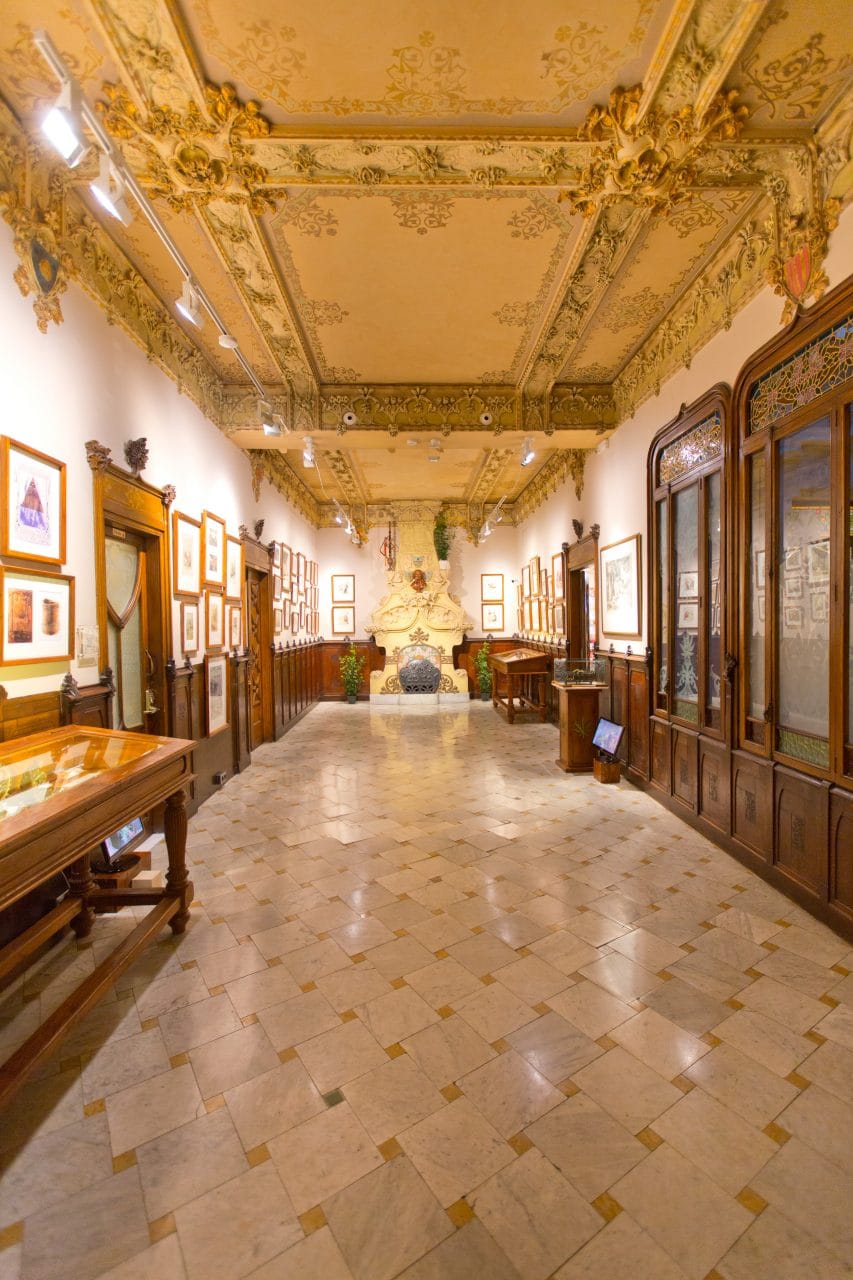 A palace with lineage

More than five centuries ago, the palace housing the museum was the town mansion of the Santcliment family, a notable, influential family who were part of Barcelona’s governing administration at the time. They were followed by many different owners. In 1797, the house came into the possession of Josep Francesc Mornau, an honorary commissioner in the Spanish royal army. He made history here by hatching a plot in this house against the French occupying forces in 1809. A commemorative plaque in the museum’s entrance hall recalls this event. The house is now named after him: Palau Mornau.

In the early 20th century, Joan Nadal, the brother of the mayor of Barcelona at the time, commissioned the architect Manuel Raspall (1877-1937) to renovate the building. This Modernista architect is responsible for the building’s current appearance.

The end of the 19th century was the time of Art Nouveau, also known as Jugendstil and Catalan Modernisme. These art movements are still much loved today for their graceful flowing lines, asymmetry and abundance of decorative elements inspired by nature. The most famous Catalan Modernista building is undoubtedly the Sagrada Família, the cathedral designed by Antoni Gaudí, which is still in the process of being built.

Manuel Raspall learnt his trade from famous architects, but nowadays is not that well known himself. And yet he was involved in more than 700 building projects during a period of almost thirty years, although unfortunately around sixty per cent have since been destroyed. Three of his most significant buildings in Barcelona were the original facade to the La Monumental bull ring, Barcelona’s own Moulin Rouge — El Molino — and Palau Mornau, the palace now holding the world’s largest collection dedicated to the cannabis plant.

In 2015, the Palau Mornau became part of the Modernisme Route, an itinerary that takes you to 120 Modernista masterpieces in Barcelona.

Feast your eyes on a unique collection in the world. 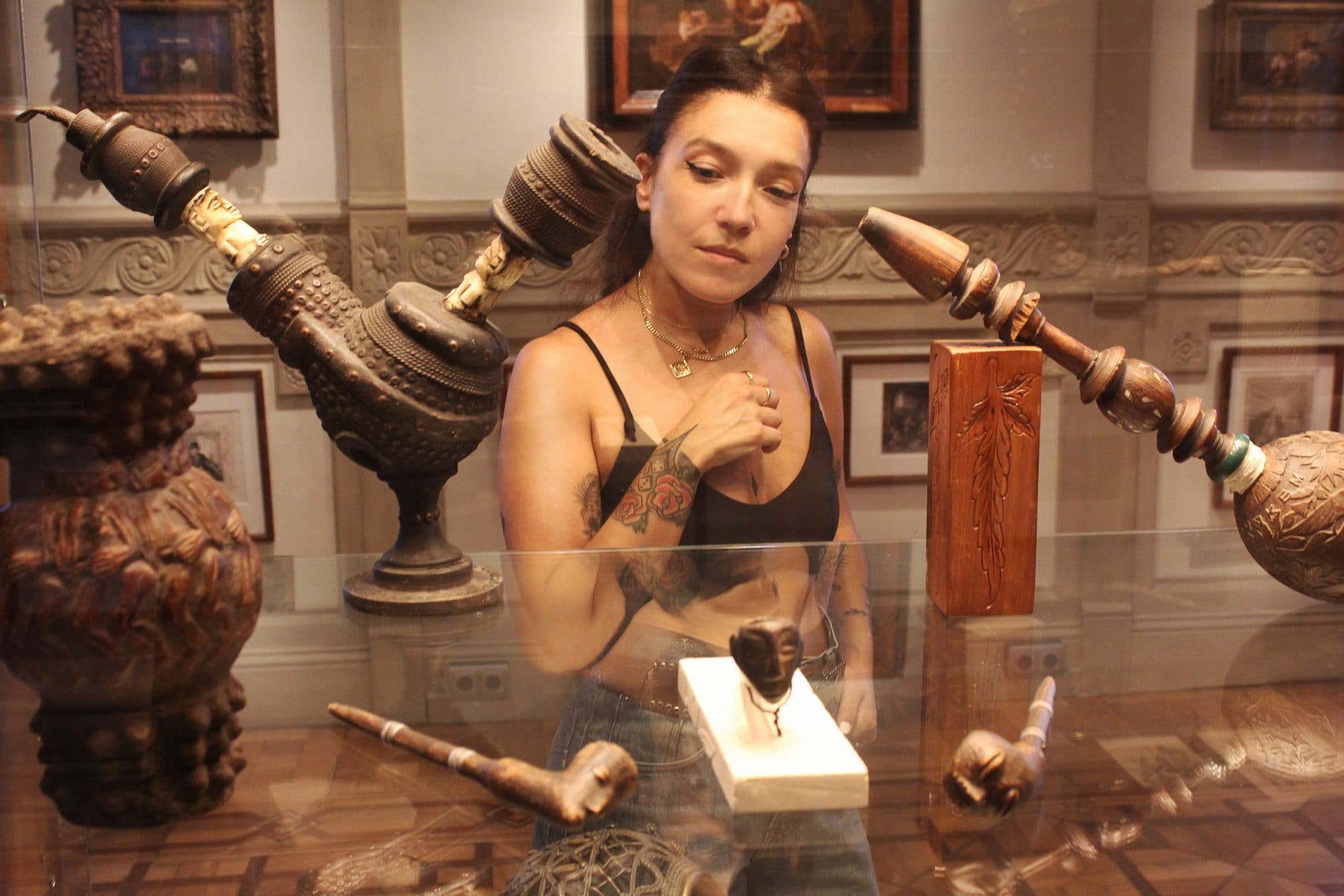