French naturalist Jean-Baptiste Lamarck, the first European botanist to classify this type in 1785, received his samples from India and dubbed the plant Cannabis Indica in recognition of that fact. 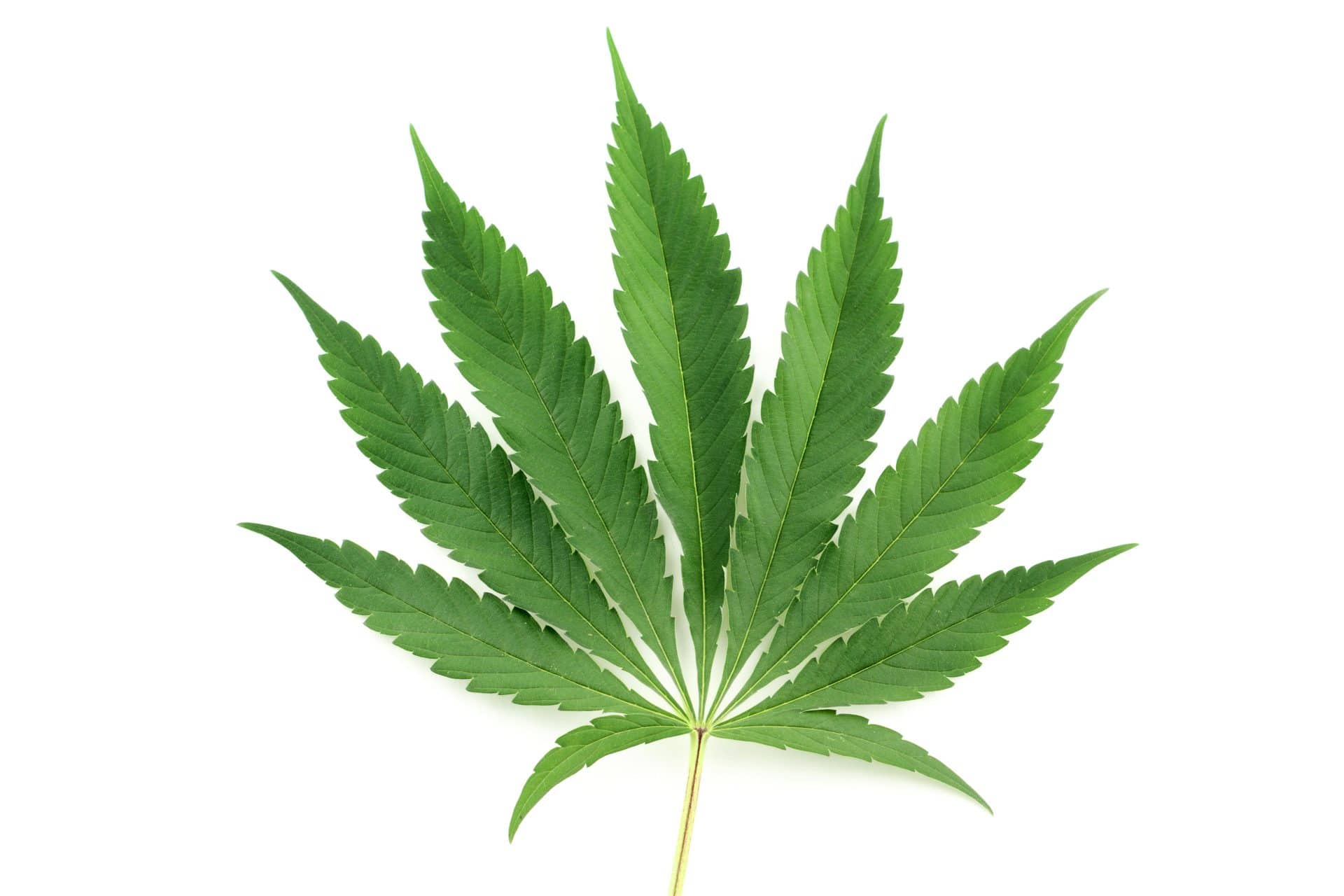 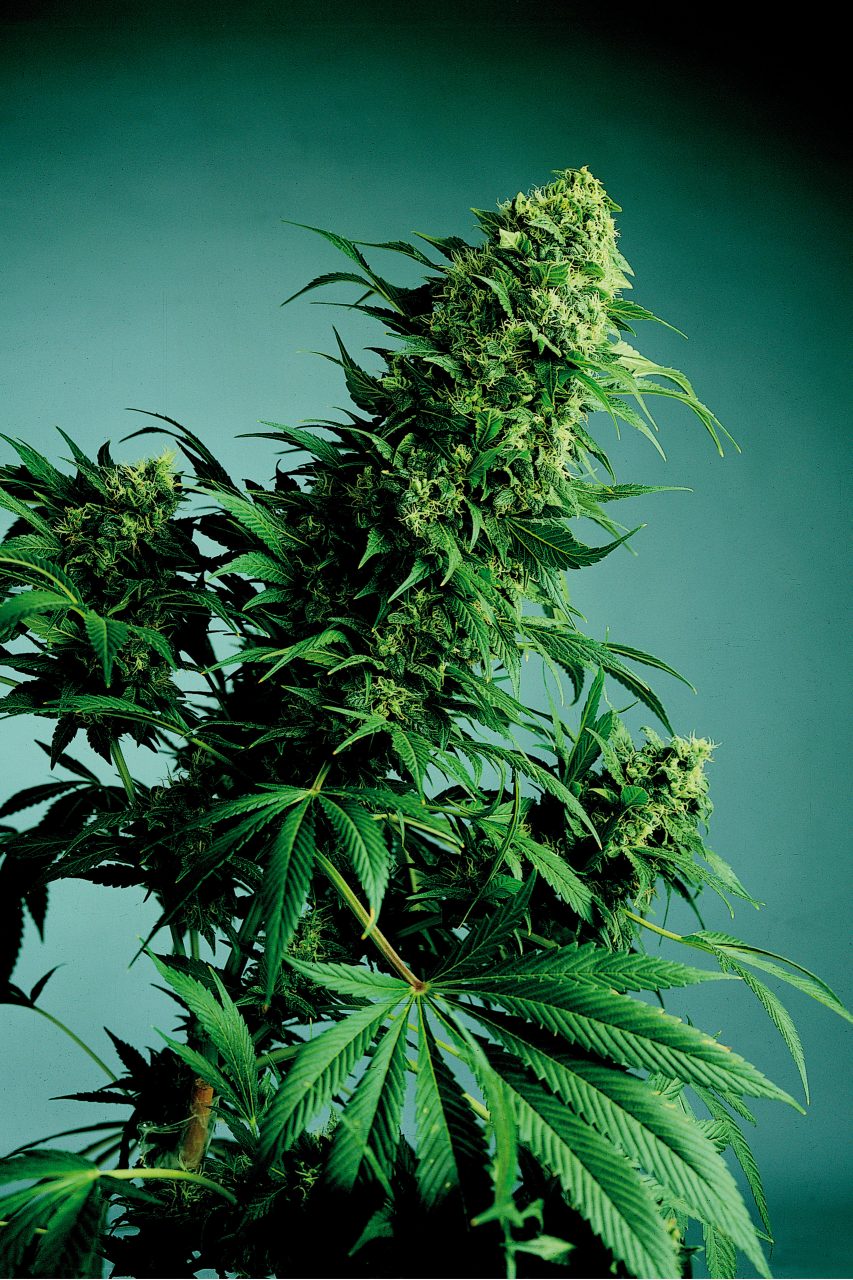 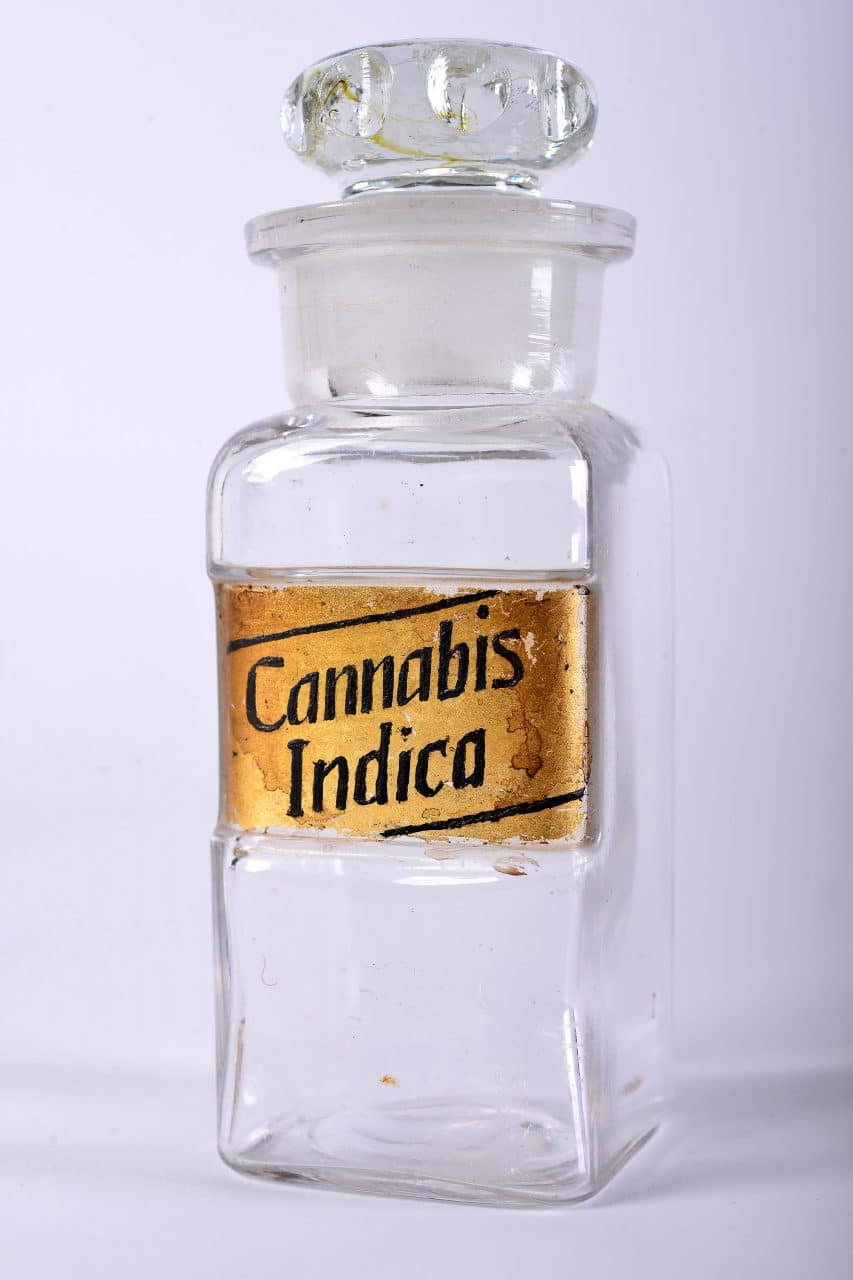 The typical example of Cannabis Indica is a more compact, thick-stemmed bush than its cousins, usually reaching a height of less than two metres. The foliage is generally a dark shade of green, some examples appearing to have almost blue or green-black leaves. These leaves are composed of short, wide blades.

Indica strains tend to produce more side-branches and denser overall growth than Sativas, resulting in wider, bushier plants. Indica flowers form in thick clusters around the nodes of the female plant (the points at which pairs of leaves grow from the stem and branches). They usually weigh more than Sativa flowers of similar size, as they are more solid.

The life cycle of Cannabis Indica, like the rest of the Cannabis genus, is divided into two distinct phases – vegetation and flowering – which are reactions to different day-lengths (photoperiods). Vegetation is also sometimes referred to simply as the growth, or growing, period, although the plant continues to grow in size and mass throughout the flowering period as well.

Vegetation occurs when the plant experiences long days and short nights, known as the long photoperiod. When growing, Cannabis Indica devotes its energy to increasing in size and stature. As days become shorter and nights longer (the short photoperiod), the plant receives the signal that autumn is approaching and its flowering phase is triggered.

In the flowering phase, upward and outward growth slows considerably and may appear to cease completely as Cannabis Indica directs the bulk of its energy to growing reproductive parts – male flowers which distribute pollen, or female flowers which produce the majority of cannabinoids and are meant to receive pollen and produce seeds. If male plants are eliminated early in the flowering phase, female plants are prevented from making seeds and their cannabinoid-rich flowers (also referred to as buds, tops or colas) may be harvested for recreational and medicinal use.

Most Indicas are a rich source of the cannabinoids THC, CBD and CBN. While Cannabis Sativa often produces a higher proportion of THC compared to its other cannabinoids, Cannabis Indica often contains significant levels of all three. Indicas tend to produce more body-centred effects than Sativas – enhancement of physical sensations, relaxation, dry mouth, red eyes. These effects are often grouped together under the term ‘stoned’, as opposed to the ‘high’ imparted by Sativas. This is not to say that Indicas have no psychoactive effect, just that they are more renowned for their noticeable effects on the body.

Cannabis Indica strains are cultivated almost exclusively for their medicinal and psychoactive properties, and may be the most commonly used medicinal marijuana strains. Cannabis Indica’s firm stem and thin bark make it unsuitable for fibre production. 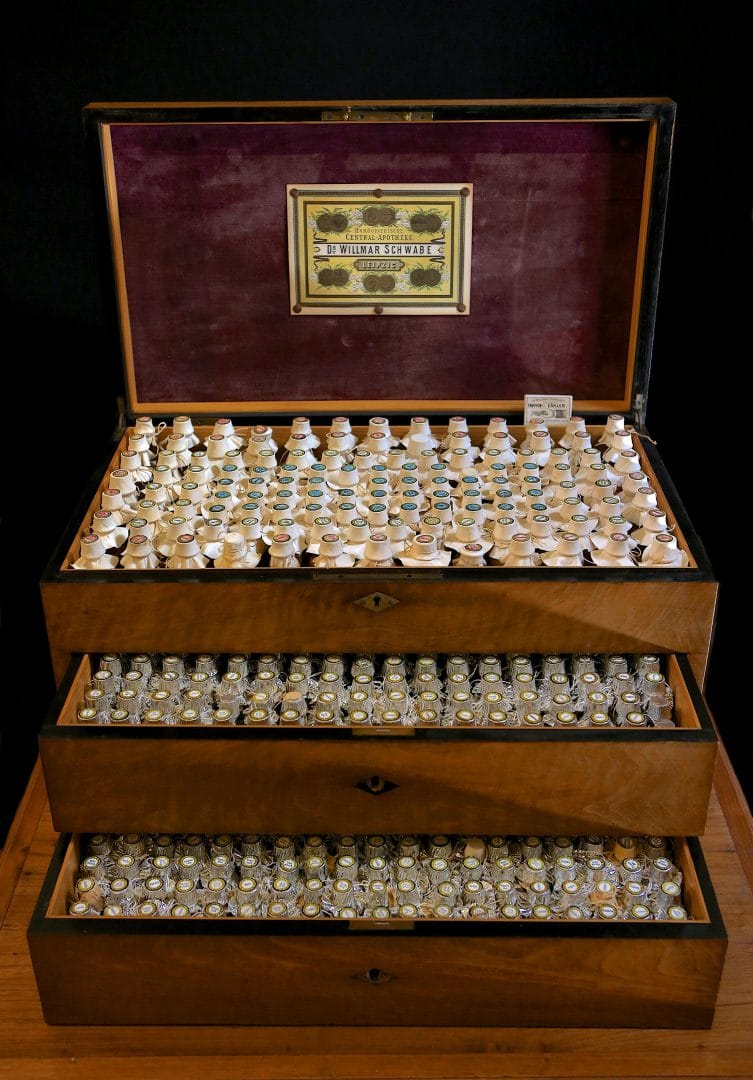